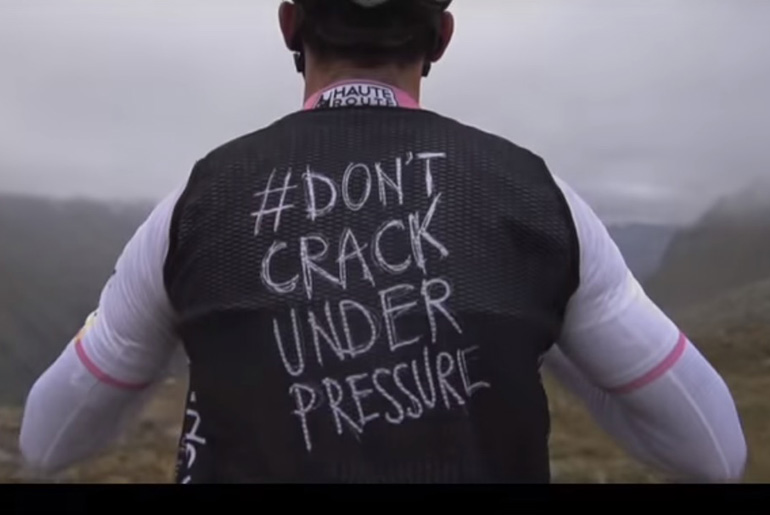 The new partnership expands upon an existing partnership between the watchmaker and Red Bull Racing. Tag Heuer is currently the official timekeeper, official watch, and team performance partner.

The new collaboration sees the Swiss watchmaker display a countdown clock on Red Bull TV and will also enhance the watch maker’s #DontCrackUnderPressure campaign which encourages people to take on new challenges.

After the announcement, earlier in the month, the new agreement was immediately rolled out. The first collaboration was for Red Bull’s Rampage mountain bike event which happened on 14 October.

The watch maker brand will also receive exposure on future Red Bull content productions. This include a series called ‘Ride to the Roots’. The first episode will feature pro-surfer Leonardo Fioravanti and seeks to explore the personal histories of world class athletes.