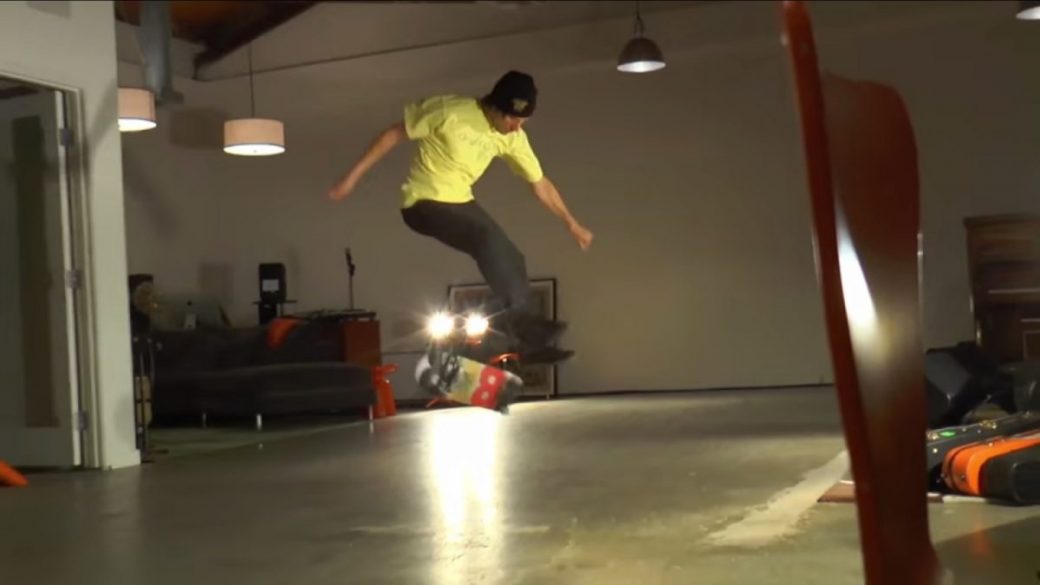 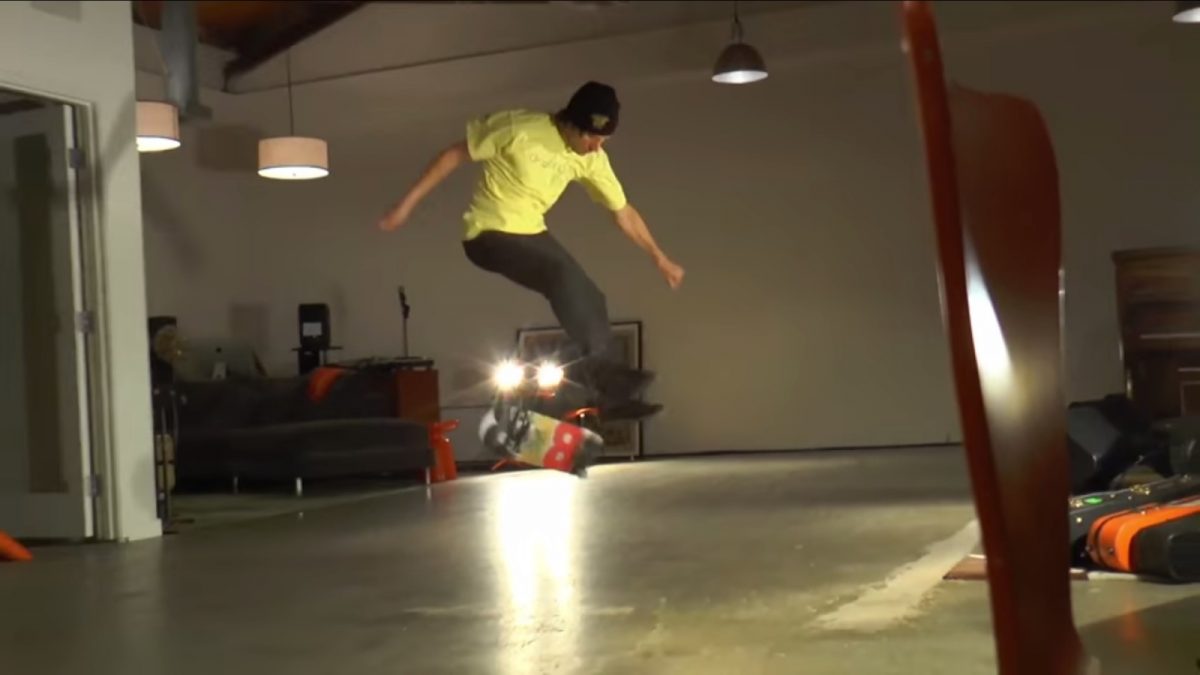 Check out this little edit of Rodney Mullen, filmed by Ben Fordham. Now 47, Mullen is regarded as a legend in the world of flatland street skateboarding, and with good reason. He’s invented countless revolutionary tricks, with the Flat Ollie, Kickflip, Dark Slide, heelflip or 360 flip all attributed to his name. I mean, can you imagine a world where the Ollie was never invented – you would have to early-grab up every curb!

Well, Rodney just can’t stop creating new moves and his fluid style is elegantly captured and presented, under a gentle guitar melody, in this video showcasing his latest tricks: