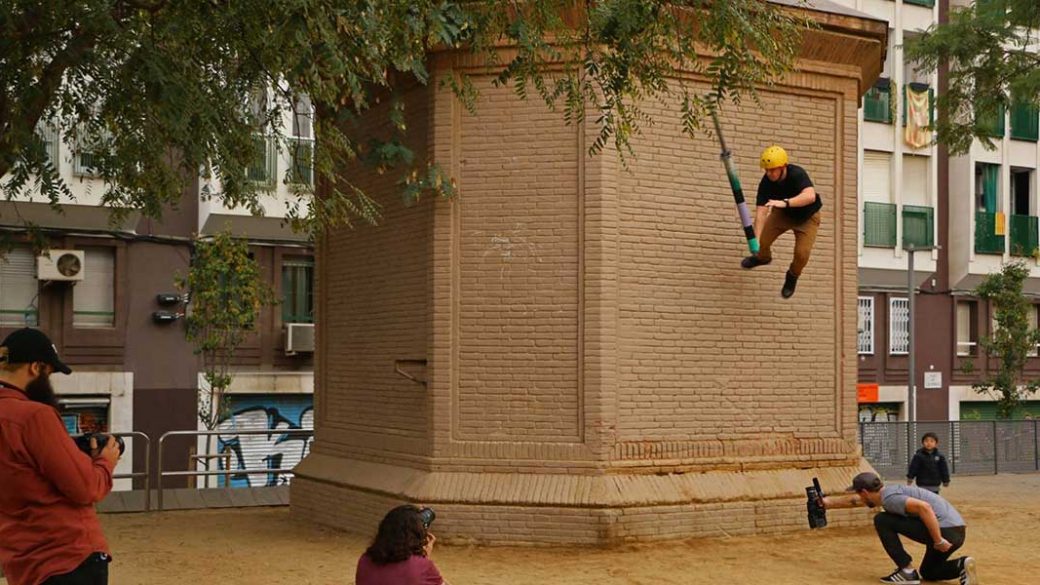 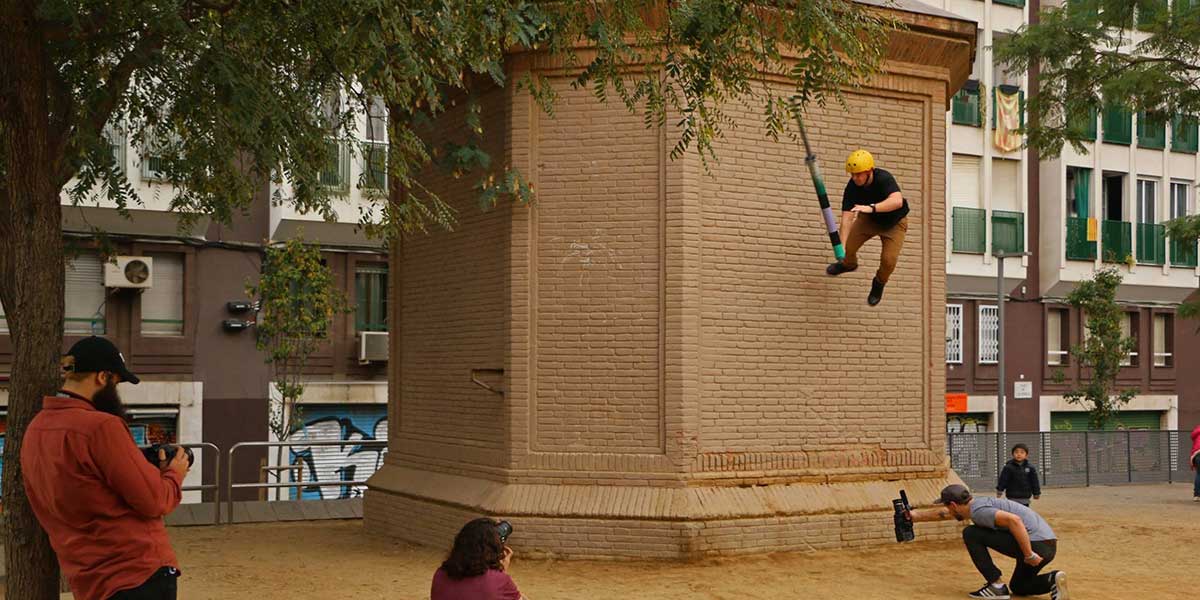 The crew was split into two team and they had to battle it out and showcase their most insane pogo stick stunts to win points and be crowned the street slam champions. From massive gainers in Foley Park, to jumping over Taxi cabs and cops – it was the ultimate day long adventure.

What’s great about action and adventure sports, particularly those that are trick focused, is the level of creativity. Gone are the days where Pogo sticks were just toys for kids. They are now being used by some of the most skilled tricksters who are pushing the limits on what can be achieved. By combining skill and agility, these guys and girls make extreme Pogo-ing look effortless and insanely cool.

I think it’s time to put a Pogo stick on the Christmas list.

If you want to find out more about the sport, check out the Xpogo website, where you’ll find a bunch of extra info.