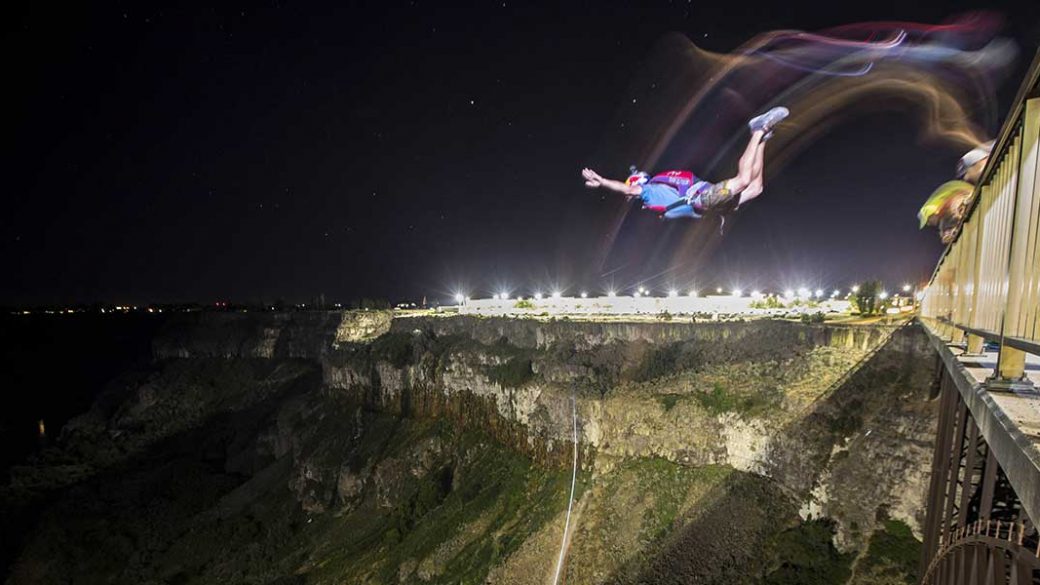 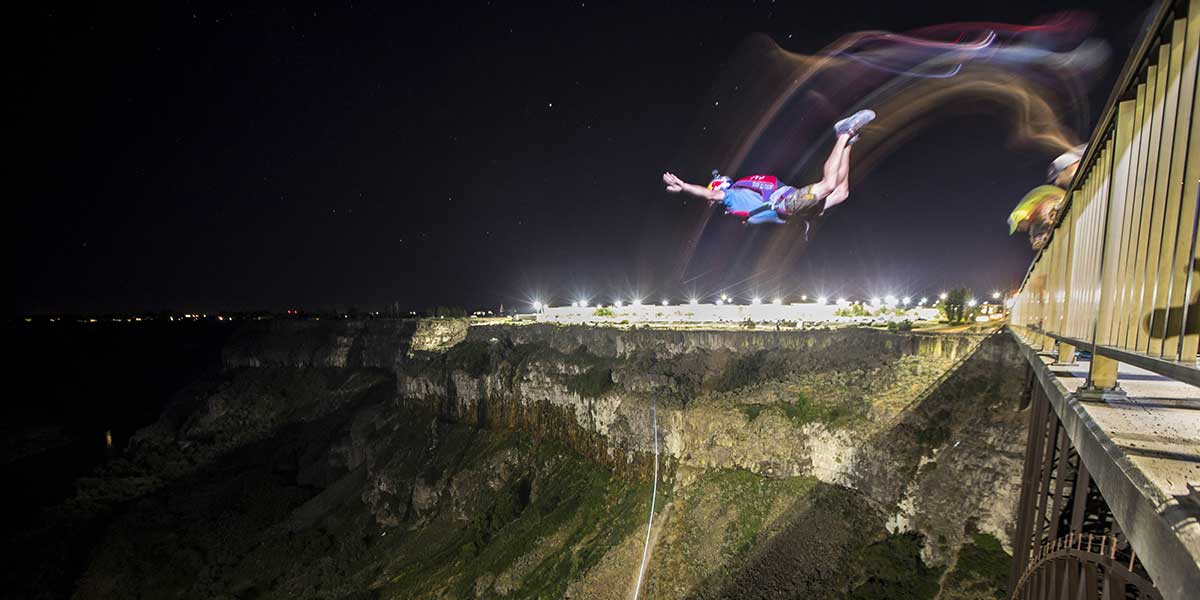 Miles Daisher has broken the world record for the number of BASE jumps in the space of 24 hours. Opting for this year’s longest day, he completed 63 leaps off IB Perrine Bridge in Twin Falls, Idaho.

At 486-foot high, the bridge, which spans the Snake River below, was the perfect take-off point. It’s already a mecca for BASE jumpers in the US and around the world.

Take a look at Daisher in action:

The US thrill seeker, who already has more than 4,000 jumps to his name, decided against sleeping during the course of the 24-hour attempt. This pushed his body to the max as after each of the jumps, he had to hike back up the rocky trail to the bridge. In total, he climbed 30,000 feet—more than 1,000 feet higher than Mount Everest.

Yet, despite his legs cramping up at certain points with the constant climb from the valley below back up to the bridge, he completed his task with time to spare.

Daisher first set the record in 2005 with 57 jumps before Dan Weiland broke it last year with his 61 leaps. By wrestling back the record this year, Daisher also sealed an unofficial record for the most BASE jumps ever, having now completed 4,520 in his lifetime…and counting. 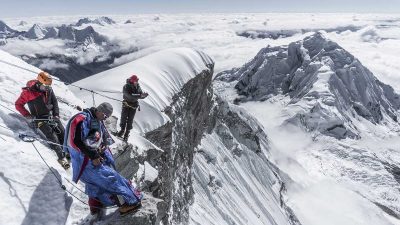 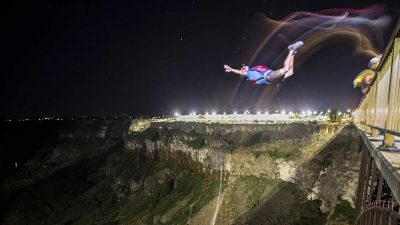 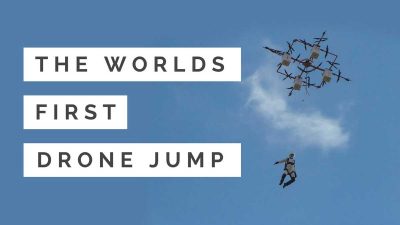 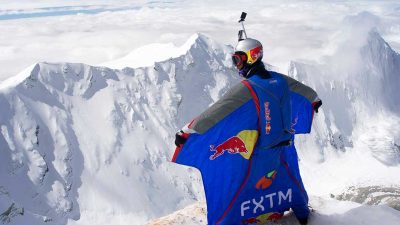 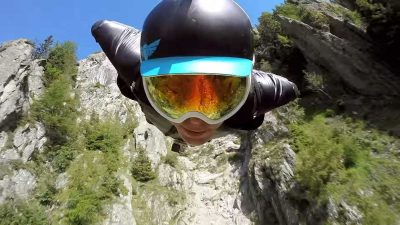