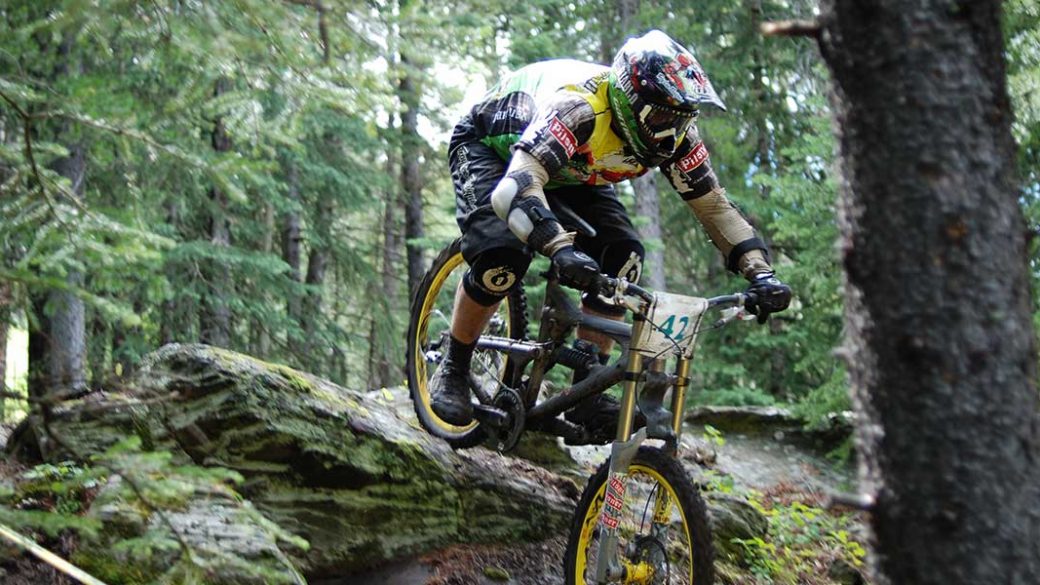 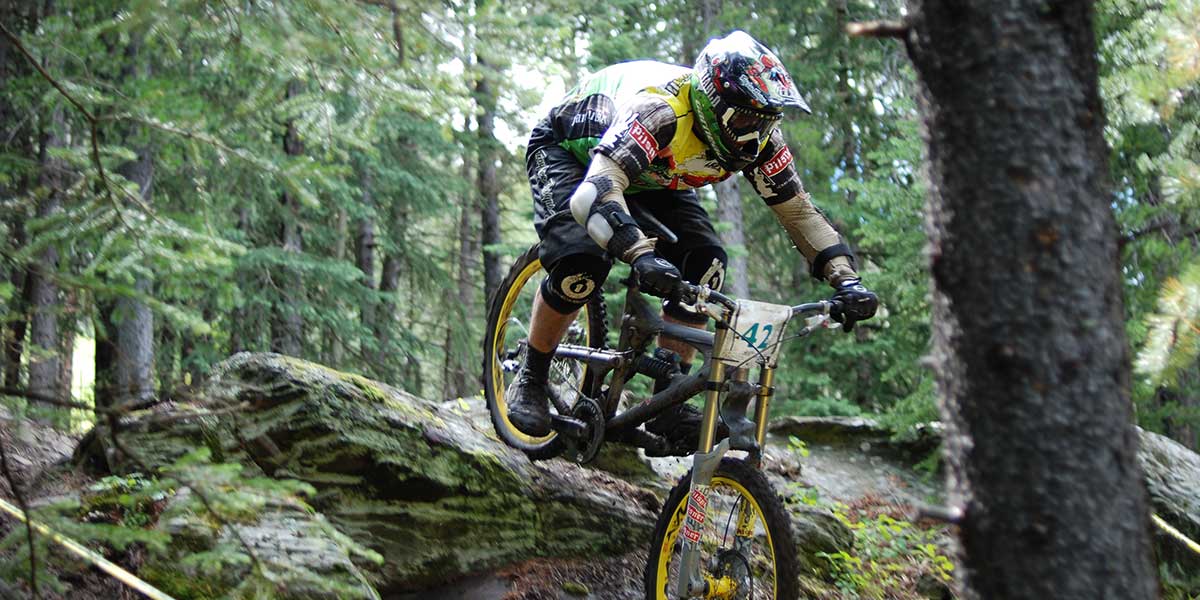 From remote single-track runs in the mountains to high profile downhill races, mountain biking is a sport that’s getting more and more popular every year. For it’s not just a participant sport. People travel for miles to see their favourite biker take on some of the most challenging tracks around the world. We’ve teamed up with Rad Season to bring you a list of the best mountain biking events to check out in 2017.

Mountain biking’s defining celebration rolls across Europe to take on the mountains of Innsbruck, Austria this summer. Home to snow’s famous Air and Style Contest, since 1993, Innsbruck’s relationship with gravity goes far beyond a dalliance, inching more toward obsession. Crankworx is set to be no different. Watch gravity defying riding as the world’s MTB elite mix with the superfans, rising stars, industry innovators and the next generation of mountain bikers in a town known for flying free.

Innsbruck will be the event’s third stop on its World tour, after hosting events in New Zealand in March and France in June.

If you’ve had enough of watching and want to get on your own bike, Glacier 360 could be the event for you. It’s the first multi-day XC challenge of its kind in Iceland and consists of an epic 290km ride around the Langjökull Glacier. Starting at Geysir geothermal area, the race consists of three stages across three days as you ride in teams of two until the finish line at Gullfoss waterfall.

This race is designed to not only test your fitness but your mental strength and endurance. For this challenge you can expect anything and everything to happen, weather and conditions can vary from one minute to the other and unforeseen situations are a part of the challenge.

But with view like that, it’s sure to be unforgettable.

The Red Bull Rampage is back for its 17th year. It’s promising to be the craziest event of the year, with the biggest drops, steepest cliffs and the best riders from freeride, downhill and freestyle all competing for the coveted Red Bull Rampage Crown.

The red rocks of Virgin, Utah, United States, will host this year’s contest. One of the biggest test of guts, skill, and creativity in mountain biking. It’s always been as much a mental challenge as a physical one—who has the courage to take a daring new line, and who will crack under the pressure?

Posted in: Bike Tagged: Events| Mountain Biking| Things To Do