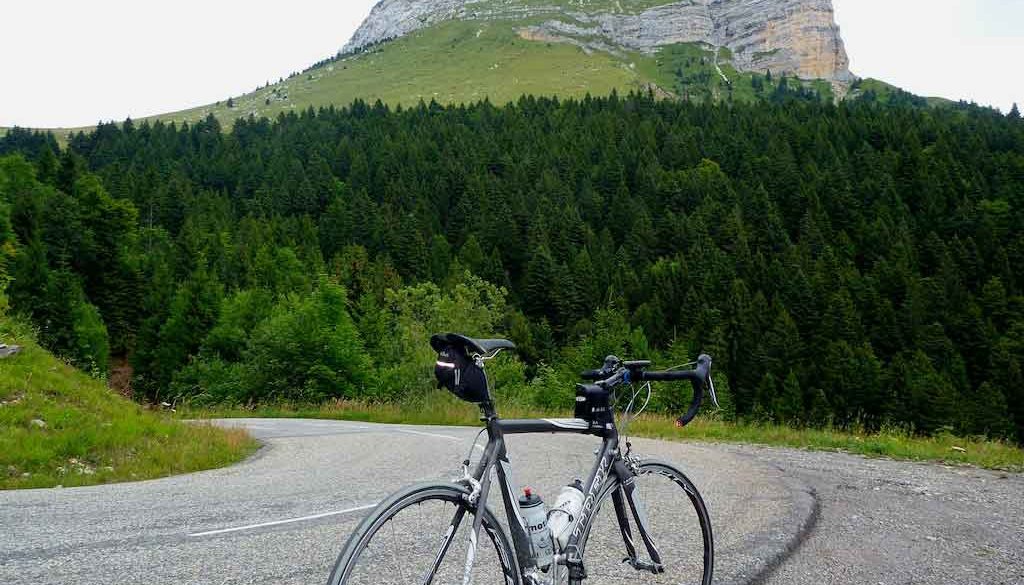 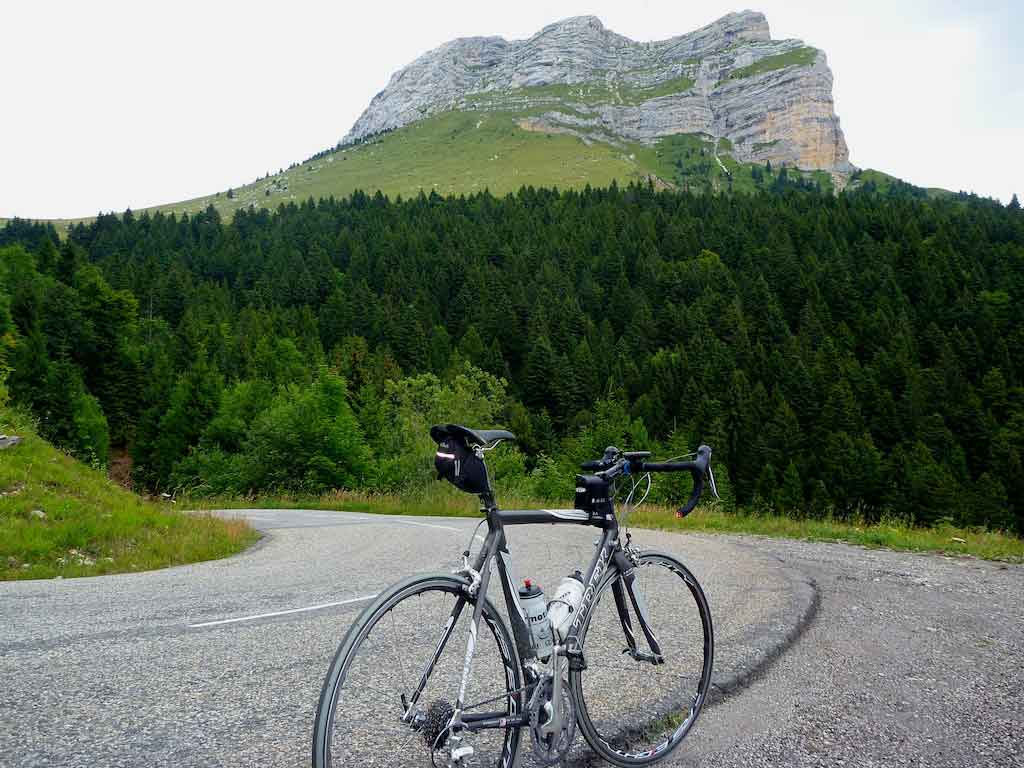 For cyclists, by that I mean people who pedal more often than the occasional Sunday bike ride, the sport can be pretty expensive. While, as long as you look after your equipment, the requiring costs are low, a decent bike can set you back a few thousand pounds/dollars. And with the raw materials increasing in price, it’s getting more difficult to find a well equipped roady for less that £1000 ($1500). Plus the rest of the kit – helmet, shoes, jersey, and bibs – could easily set you back another £300 ($500).

Unless you are a pro cyclist or a cycle courier there aren’t many ways to recoup this cost directly…until now. Last week, two leaders in the digital cycling space – Strava, the popular activity tracking app, and Competitive Cyclist, the online retailer of speciality riding gear – announced a new partnership program called “You Ride, We Pay“.

It’s a simple but cool concept: every hour you spend cycling (while recording and verifying with Strava), you’ll earn a $1 credit to spend at Competitive Cyclist. Unfortunately there is no way to earn enough to buy a bike since the Strava credits max out at 40 per month and don’t roll over. However they are automatically sent to your account to be applied toward your next purchase. Plus $40 can buy a decent set of bib shorts or cut the cost of an really good pair in half.

“Working long hours, you cherish every ride you get to take,” explains Noah Singer, senior product manager at Competitive Cyclist. “After speaking with friends and customers, we realized that if there was only a 60-minute window to get out, it was often passed up. We wanted to create a simple way to encourage everyone to take every opportunity they can to ride.”

As you might expect the “You Ride, We Pay” program exploded faster than either company anticipated with over 20,000 people linking their Strava and Competitive Cycling accounts in just seven days. The level of interest was far greater than the program projections predicted, and so the two companies have been forced to end the enrolment period early as well as stop the issue of new Strava credits, effective as of Tuesday, April 21.

However all is not lost, fingers crossed the program with reopen – a press release states that Competitive Cyclist will honour all credits earned to date, and that a revised program will be announced May 1 – you can sign up to receive news and updates on future programs.