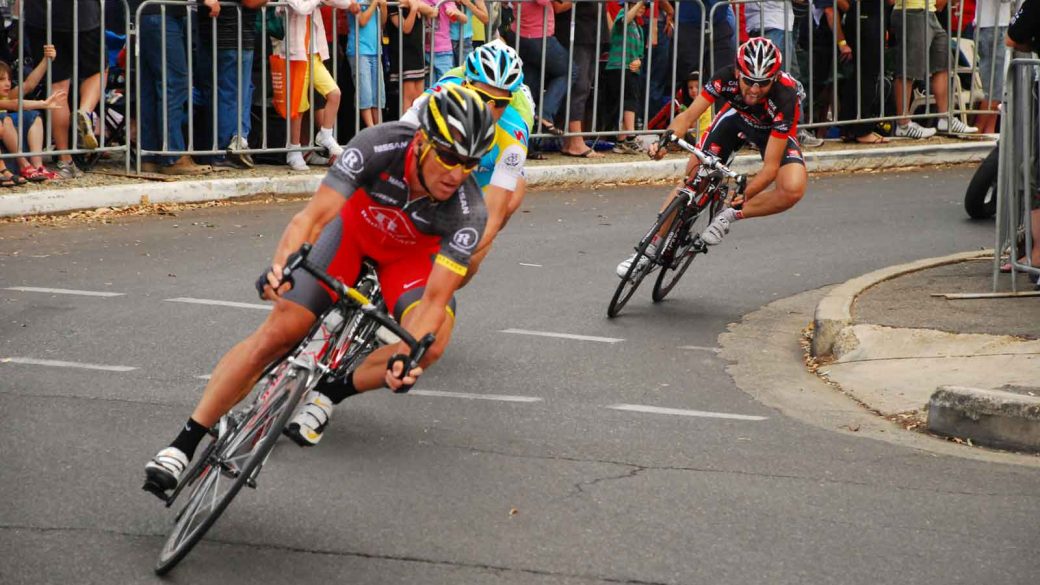 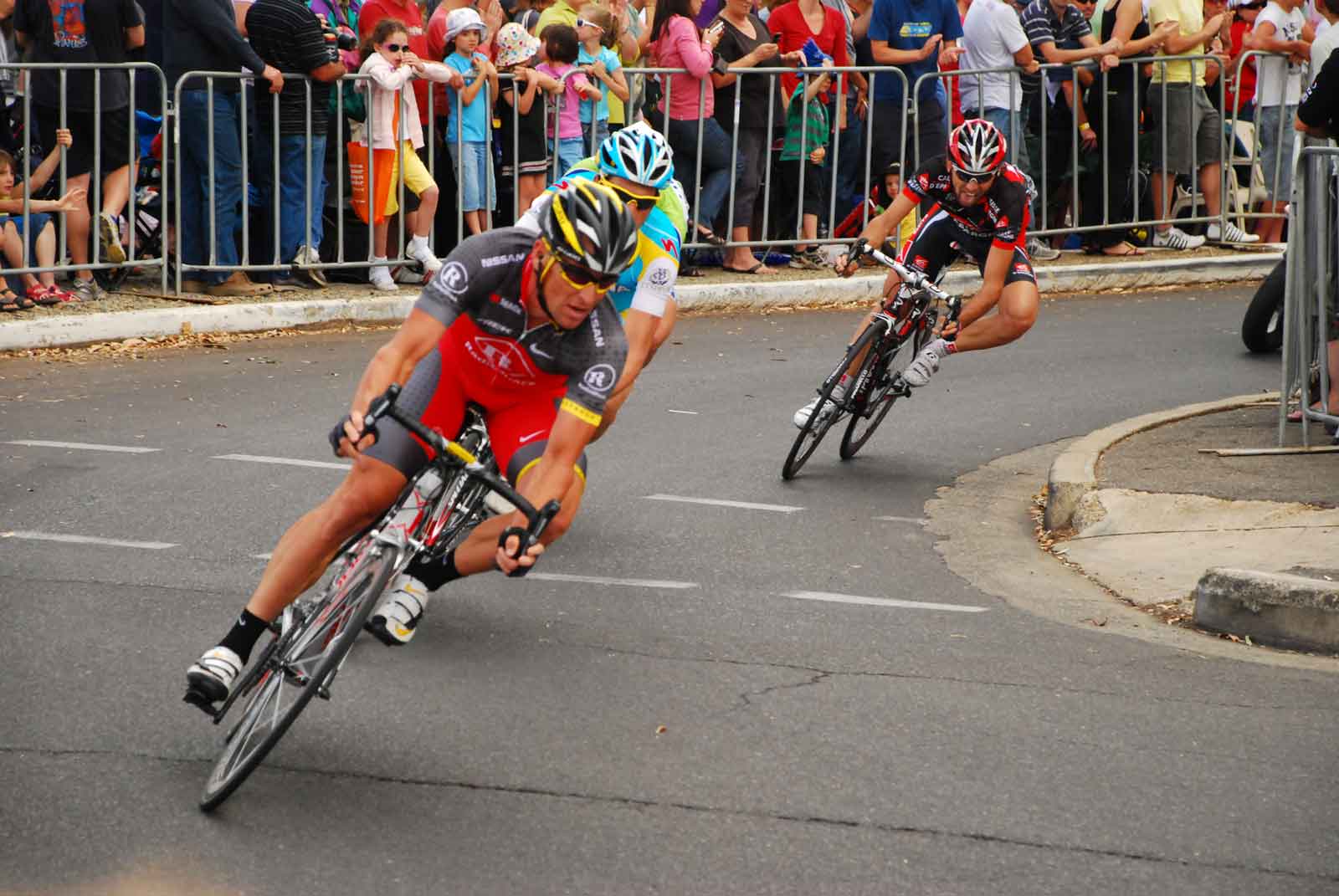 Lance Armstrong has announced that he will cycle two stages of this years Tour de France (2015) in aid of a leukaemia charity. According to Agence France-Presse (AFP) Armstrong and ten other cyclists will ride from Muret to Rodez on Thursday (today), and from Rodez to Mende on Friday, riding these routes the day before competing riders.

UCI president Brian Cookson has called for Armstrong to withdraw from the ride.

“It is undesirable. I think it is disrespectful,” Cookson told the AFP. “I think there are plenty of ways of raising money for charity that Lance could do.”

But Armstrong plans to ride on Thursday and Friday, regardless of Cookson’s comments.

“I don’t know Brian Cookson. I’ve never met him, never really had a conversation with him, don’t even know what his vision is for the sport,” Armstrong told the AFP. “But I do know that me and Geoff [Thomas] riding in France for this cause is the least of his problems.”

With so much controversy surrounding the sport’s previous doping culture, culminating in Armstrong having his seven Tour de France wins being stripped from him, it’s understandable that the UCI would take this stance, especially given their objective of cleaning-up pro cycling’s public image. However, any effort to raise money for a good cause is great thing and this extra controversy may help raise more money for the The Geoff Thomas Foundation.

What are your thoughts on Lance Armstrong’s charity ride? Let us know in the comments below.