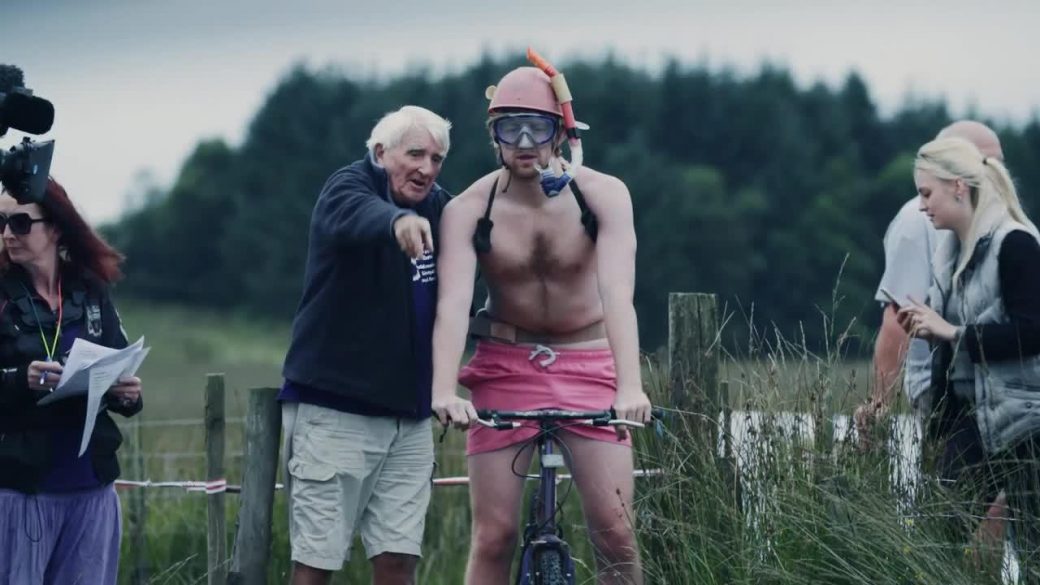 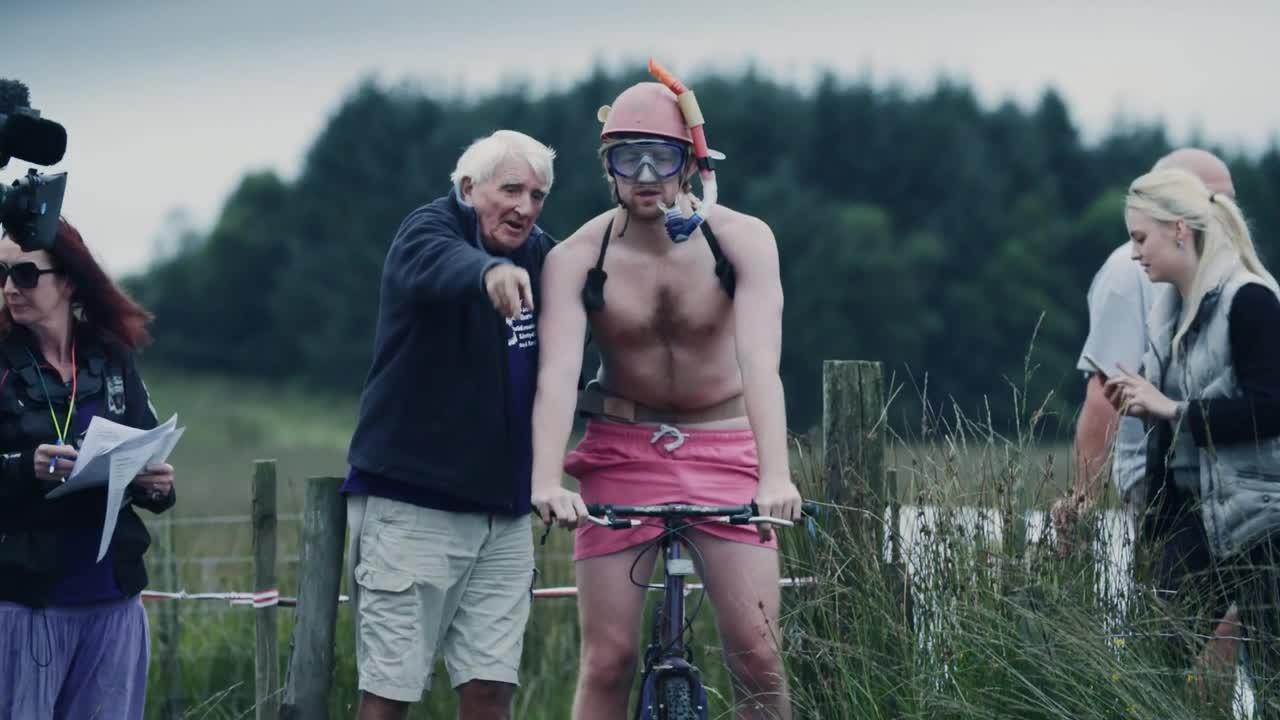 The Mountain Biking Bog Snorkelling World Championship sees competitors riding through a trench in a mask and snorkel. It’s, arguably, the highlight of the World Alternative Games—a two-week celebration of bizarre sports, hosted by the mid-Wales town of Llanwrtyd Wells.

Alongside the main event, the annual games host a variety of crazy competitions, including African snail racing, stiletto and office-chair racing, and husband-dragging.

The Event is a Spinoff of the Bog Snorkelling Championship

Cycling at full pelt into a deep, murky bog on a bike laden with lead wearing a diving mask and snorkel isn’t everyone’s idea of fun. However, the unusual extreme sport soon developed a cult following and, this year, there was even a junior race—in a shallower, shorter bog.

You’d be surprised how competitive it gets…Some even go with nothing on…It’s a bit like survival of the fittest.

So, how did Llanwrtyd Wells become the centre of the nation’s quirkiest sporting event? Karen Perkins explains that:

It was in reaction to the Olympic Games. London got all the sports. So we came up with these.

Safety is paramount; after the riders’ heads become submerged below the surface, they rely on their mask and snorkel—visibility is just a few inches. Two divers stand either side ready to hoist the cyclist to the surface should things go wrong.

Former world mountain biking bog-snorkelling champion, Danny Bent, says that the best technique is to pedal like mad. On his blog, he writes:

These bogs are deep and dark and filled with eels. Water scorpions scurry over the surface. I’m told a dead sheep was [even] found in there.

So, if you’re looking for a new adventure experience, maybe the World Alternative Games are for you.