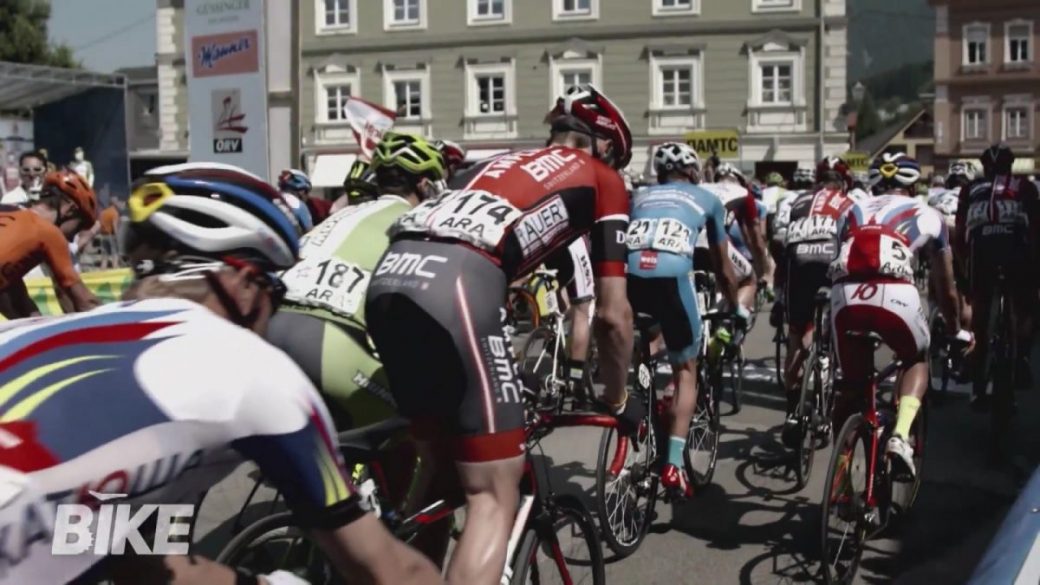 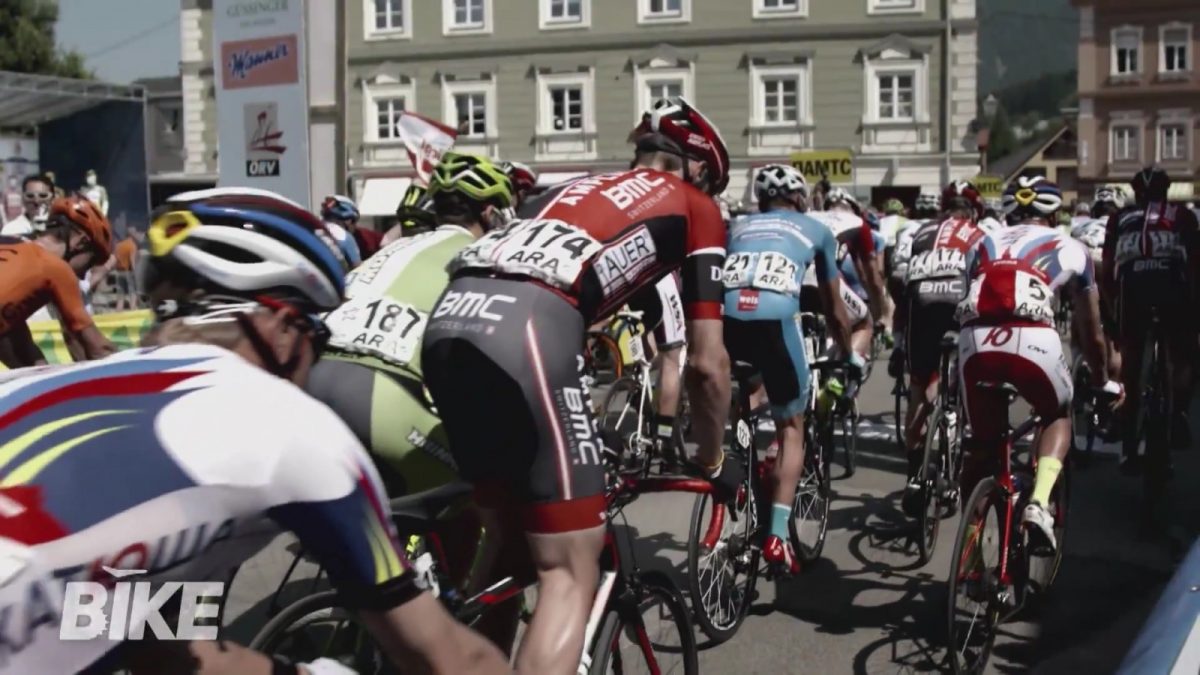 Making its debut in Italy in 2012, the channel called Bike will be the first broadcasting channel to be available in the UK, which is exclusively dedicated to cycling. Whilst this is an exciting announcement for everyday bike enthusiasts, some may have to wait as the channel is currently only set to broadcast on Sky and Virgin Media.

The channel was originally created by Filippo Ubaldini, a media professional whose 25 year career included working at Mediaset, the largest commercial broadcaster in Italy, as well as working as the managing director of Discovery Networks and Scripps Network. Speaking on the launch of ‘Bike’ in the UK, Ubaldini said “The rapturous way that the UK embraced London 2012 and the Tour de France proved to us that the logical next step was to launch here, and we are now excited to be part of the growing UK cycling scene. The entire team at BIKE has invested resources and time into the UK market and we expect a huge success. We want BIKE to be the destination for engagement and inspiration in the cycling community.”

The channel, with its range of programmes, is set to appeal to all types of cycling and bike fans. Such programmes include travel logs from the Race across America, local productions—exploring greatest rides in Britain, cycling City-Guides, reviews and live and exclusive coverage of the seasons’ biggest events between Pro Tour, World Tour and UCI Cross.

The next step for the team after the UK launch is to launch digital platforms for the channel to boost the viewership and expand the brand experience.

For all things bike, keep pedalling at ADAPT Network.