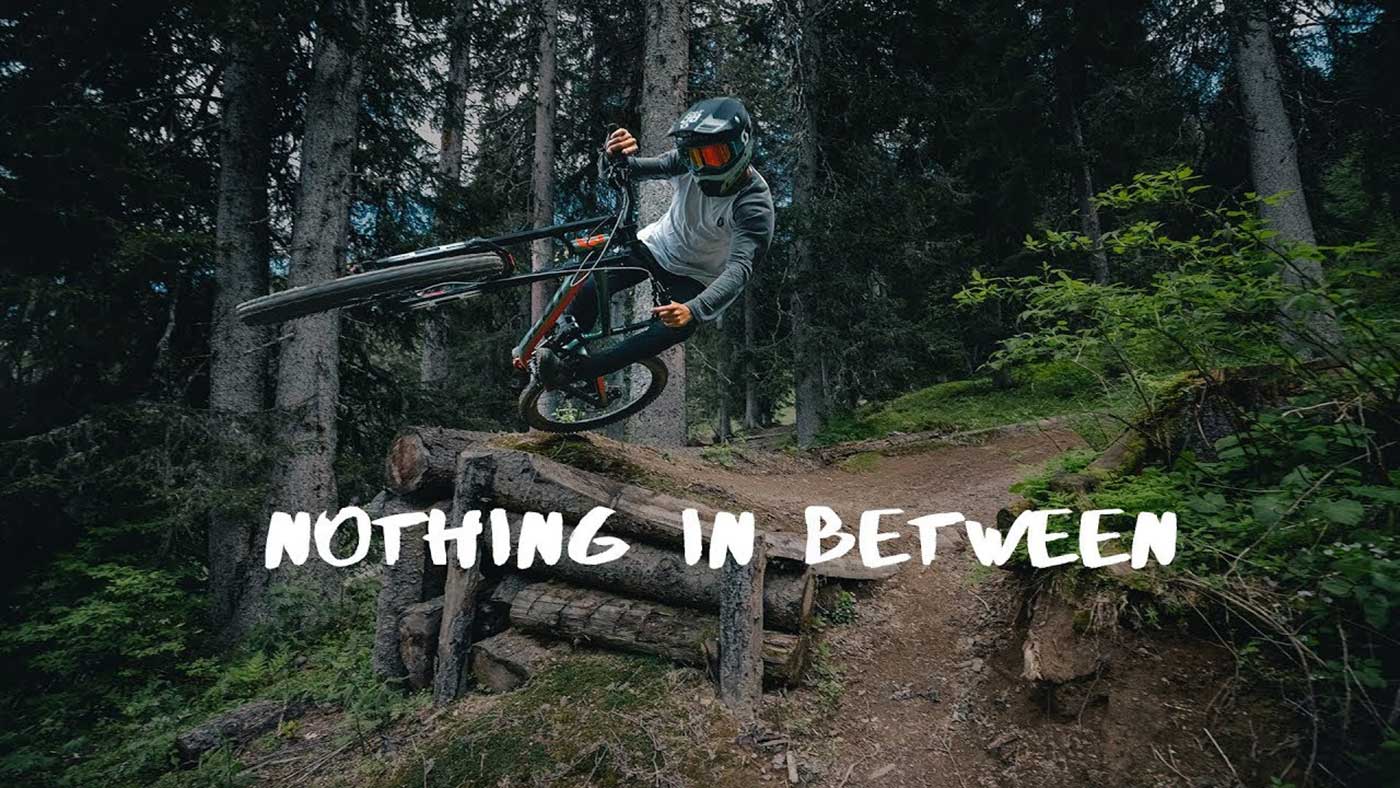 The winter season is well and truly over; the last snow is melting under the sun of the French and Swiss Alps, revealing the tracks of the Portes du Soleil resort’s five interconnected Bikeparks.

In this latest edit, entitles Nothing in Between, action sports filmmaker Maxime Rambaud captures fellow Frenchman Vincent Tupin blasting the trails of Champéry Morgins, on the Swiss side of the Portes du Soleil.

According to Rambaud, Morgins is one of Vinny T’s favourite places to ride and, since last season, the turns have been rebuild so the flow is better than ever. It’s hard to describe the raw energy you get from Nothing in Between, so sit back, hit play and hold on.

Warning: Side effects may include increased heart rate and acute trail envy.