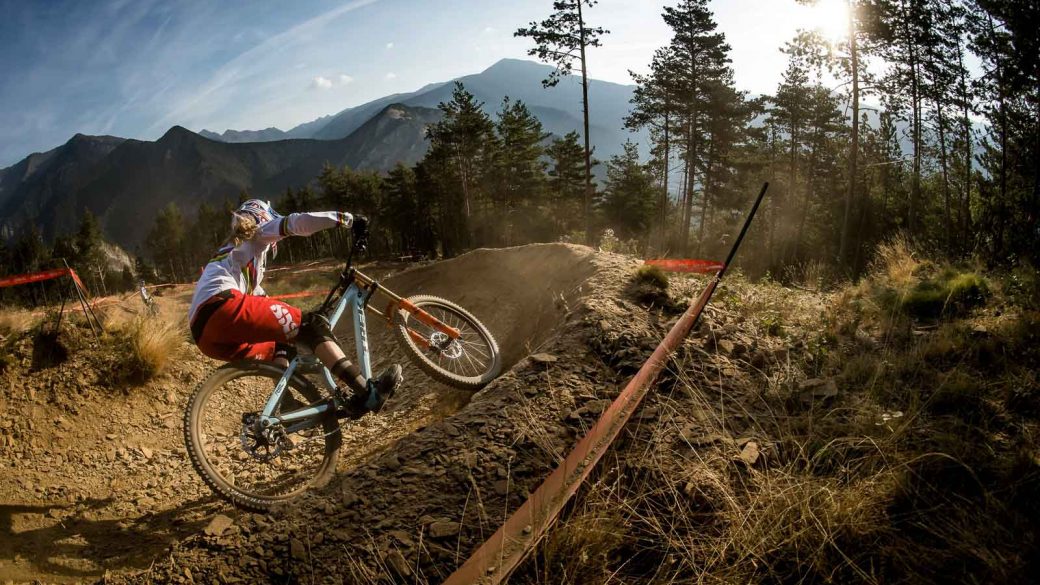 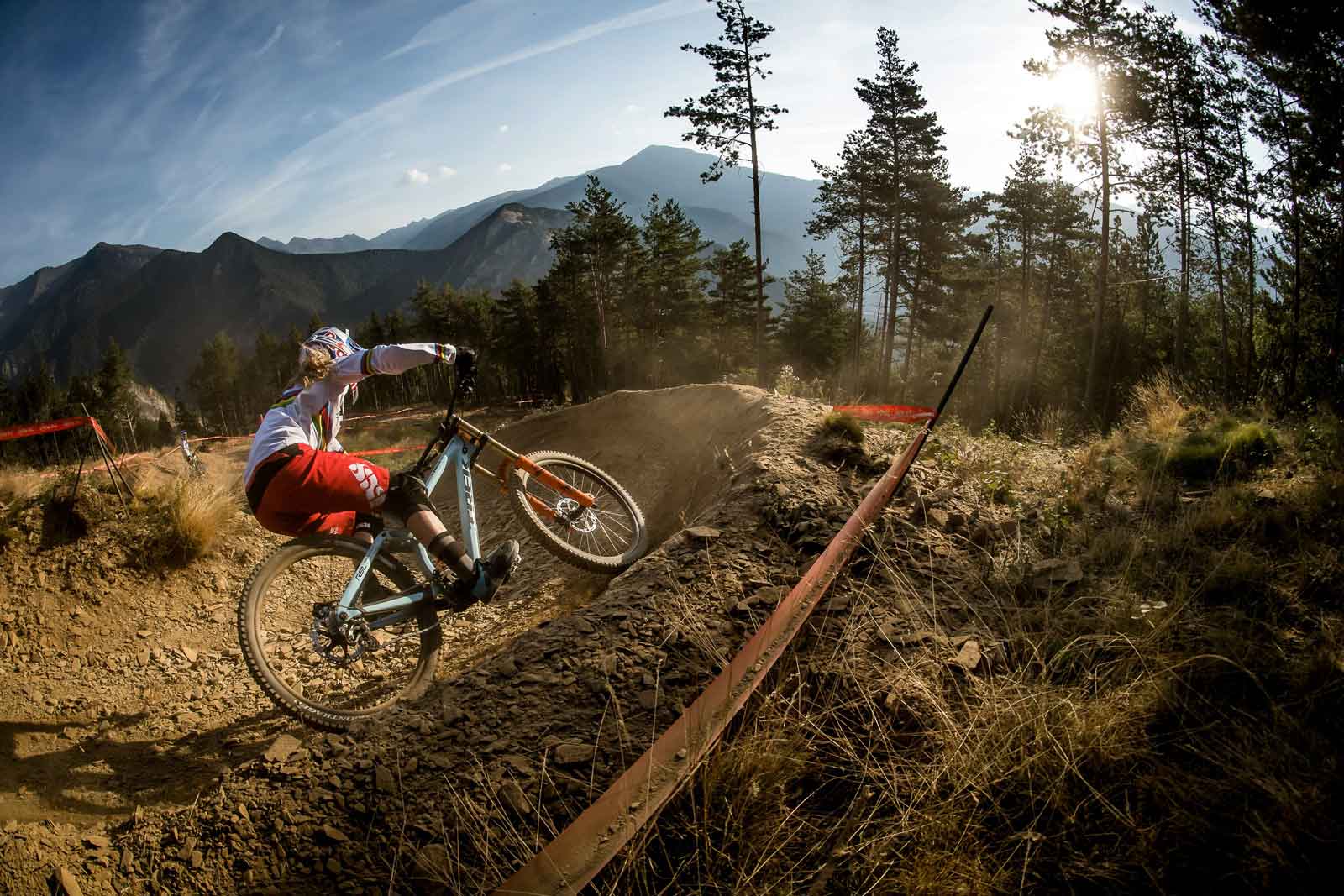 A mountain biking legend has been made, this past weekend, with Rachel Atherton completing the first ever ‘perfect season’ in UCI Downhill Mountain Bike (DH) World Cup history, by securing the top spot in this season’s final race.

The 28-year-old Trek Factory Racing rider has won all seven races this season, adding to her run of 13 in a row, stretching back to 2015.

What just happened??!!!! I cannot believe that I have had "a perfect season"!! Winning every World Cup in 2016 with a win today is nuts!😆😆

Rachel was first to thank her mechanic, Joe Krejbich, and her team Manager, Dan Brown.

Atherton won the final race by 6.5 seconds ahead of Australian Tracey Hannah and Myriam Nicole of France. Take a look at this cool little comp, from the Trek team, of the race.