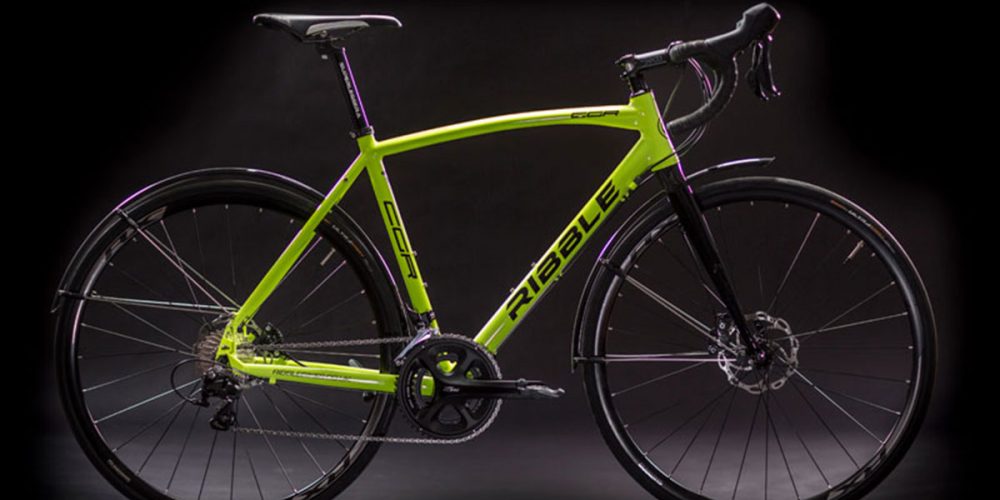 Leading cycle manufacturer Ribble Cycles has announced its expansion into Germany with the newly launched German language site, Ribble.de. The British company, founded in 1897, will continue its international growth following a successful launch into the Australian market in 2016.

Ribble Cycles specialises in award winning carbon road bikes, designed and assembled in-house in the UK. Thanks to its unique online BikeBuilder, Ribble also offer one of the most customisable bikes on the market today.

Users of BikeBuilder are able to customise their bike by choosing their perfect frame. They can then move onto groupset, wheels, and finishing kit. Its latest BikeBuilder also simplifies the process by presenting three recommended options for each.

For those who require a greater degree of customisation, Ribble’s Advance BikeBuilder unlocks the door to their complete range of finishing kits, wheels and groupsets, from Shimano Sora to Campagnolo Record EPS.

Launching our dedicated German website, Ribble.de, is going to make a huge difference to the shopping experience for our German customers.

For Ribble, it’s an exciting opportunity to contribute to the growth of cycling in Germany. 2017, our 120th anniversary year, is also a particularly significant one for German cycling with the Tour de France Grand Depart taking place in Dusseldorf.