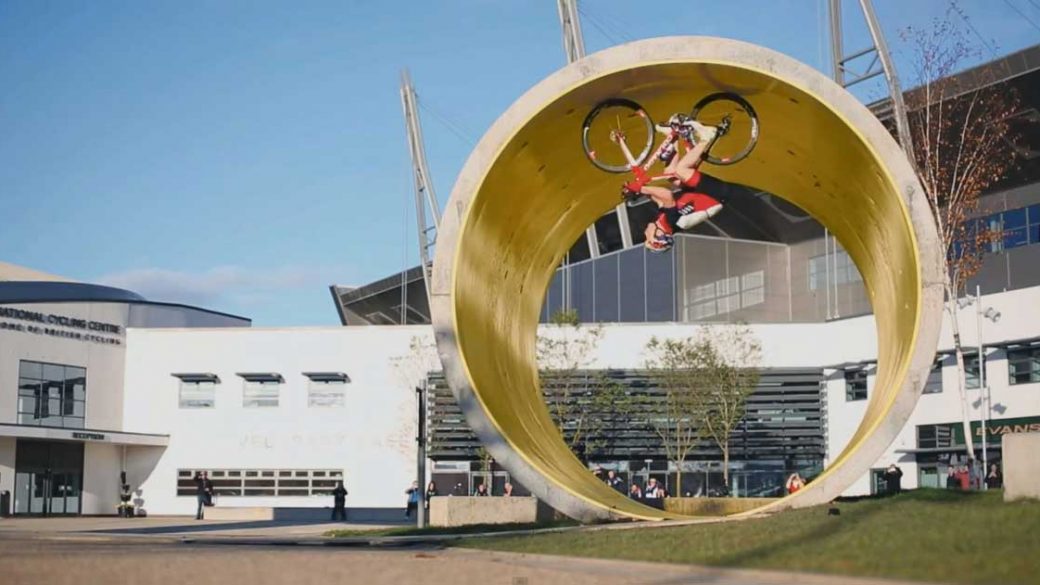 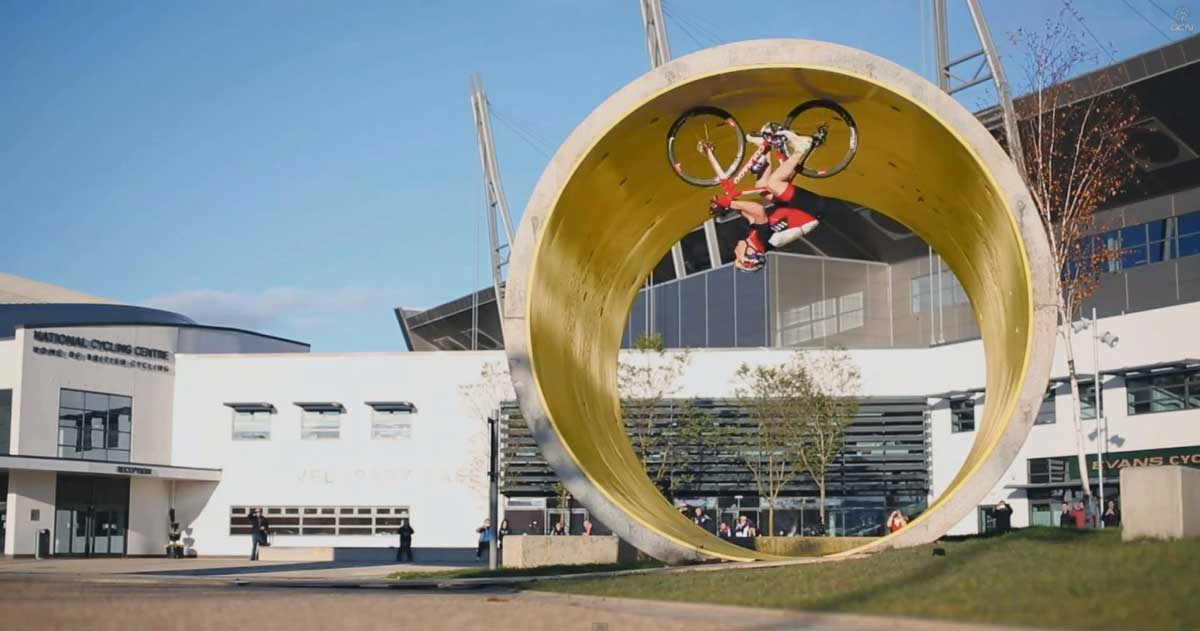 The sequel to Martyn Ashton’s ‘Road Bike Party’ video, which has over nine million YouTube hits, has been released today. ‘Road Bike Party 2’ continues on from videographer Robin Kitchin’s original clip. Filming for the project was almost complete when Martyn Ashton’s life was transformed by an accident during a trials display in September which has left him paralysed from the waist down. Courage, determination and great friends have helped Martyn to complete his vision for what a Road Bike Party is. Enlisting the help of his friends to finish the edit, Martyn has been progressing like only a guy with his positivity can. His friend, Rob Warner said “I don’t think you’ll meet many people as strong as Martyn is, he’s just unbelievable.” Road Bike Party 2 follows three of the best riders on a £15,000 Colnago C59 Italia, pushing the limits of what can be done on a road bike even further!

Show your support for Martyn Ashton by following his progress on his Twitter page.