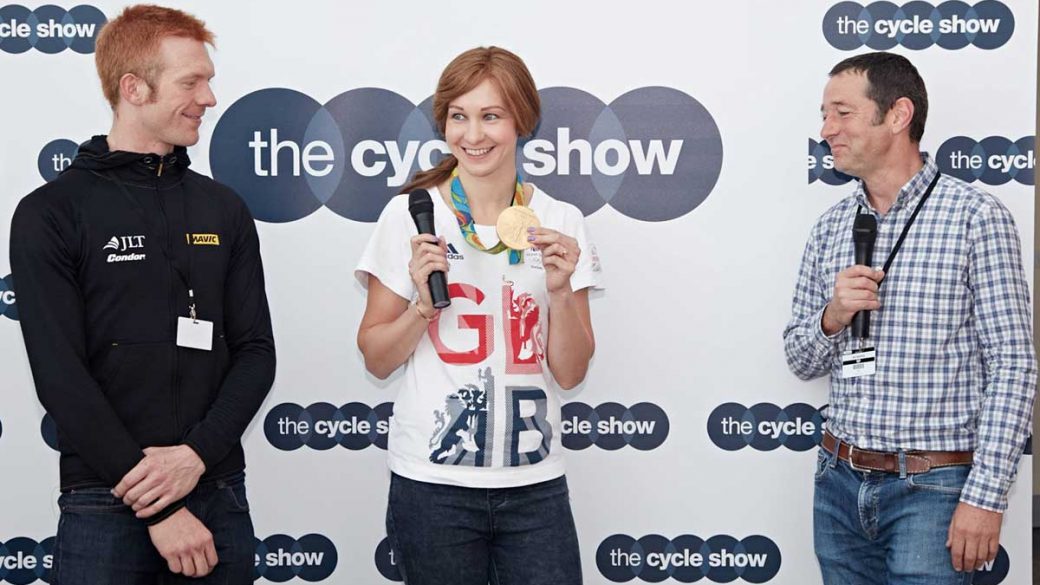 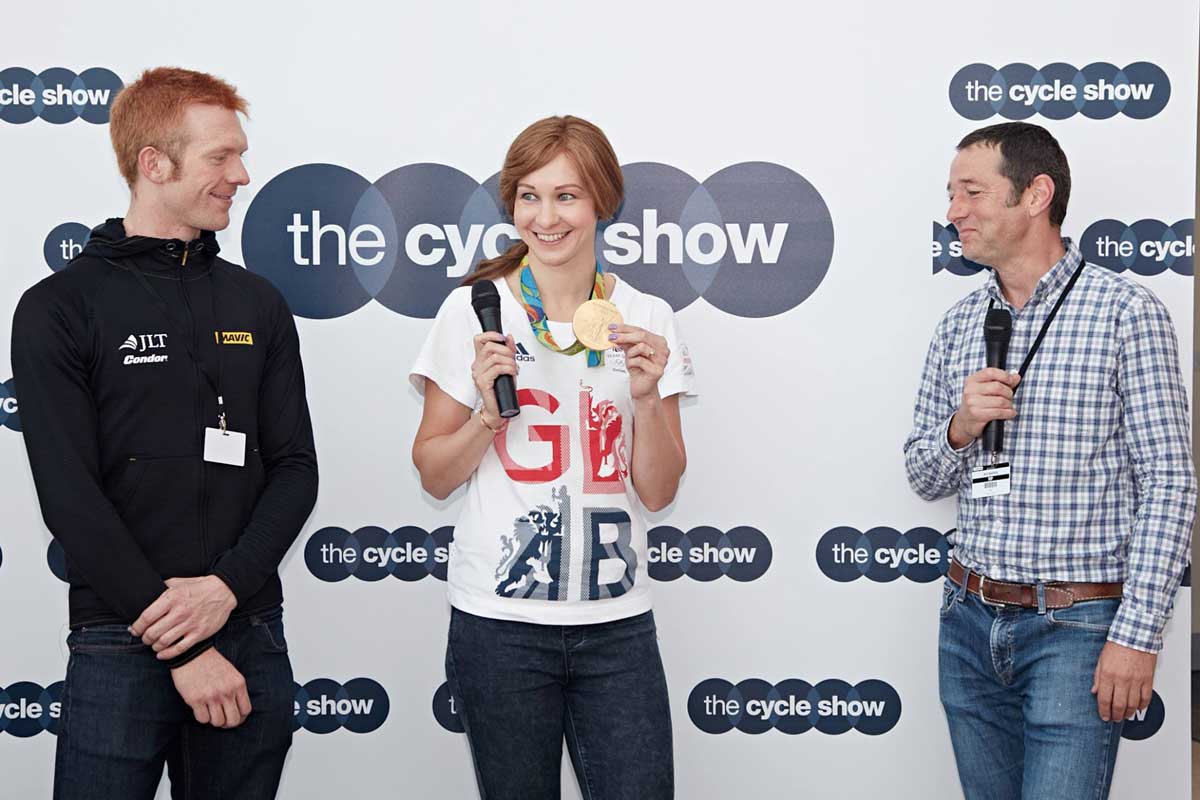 The UK’s biggest bike show, The Cycle Show, returns to the Birmingham NEC this year from Friday 22 to Sunday 24 September.

Now in its 16th year, the 2017 Cycle Show celebrates all things bike-related; from road, MTB and BMX to leisure, urban and e-bikes. This year’s annual event will host more than 300 exhibitors with leading brands including Boardman, Canyon, Cube, Selle Italia and Wattbike.

One of our contributors, Cytech, will also be there delivering tech talks on the main stage as well as being on hand at stand D77 to offer practical advice for any bike maintenance queries you may have.

A special addition to next month’s show is the Pirelli Supercrit Race, with men’s and women’s elite races taking place in the afternoon of Saturday 23 September. Riders will get the chance to race around a brand new 1.6km circuit starting and finishing in Hall 16. Cyclists wishing to take part in the Supercrit can enter the race via British Cycling’s website, with the winner in each category bagging £1000. The race is open to women and E/1/2 men.

There will also be a range of bikes on the Road Test Track, with top brands such as Bianchi and Trek available to test. Likewise, after the success of last year, show-goers can experience the fun of electric mountain bikes on Bosch’s eMTB track, the UK’s first indoor eMTB track.

This year for the first time ever, The Cycle Show will also be offering a VIP ticket package costing £34.95. The package includes entry to the show, fast track queue jump, early priority access to book the Road Test Track, exclusive access to the VIP Cycle Show Lounge, a chance to win a GoPro and a complimentary copy of Cyclist magazine.

We have really developed the show this year into something extra special. It’s the largest dedicated cycling exhibition in the UK and we have an unbelievable amount of names from the cycling industry supporting the show. There isn’t another cycling experience of this scale in the UK, and whether you’re a life-long road racer, novice mountain biker or simply enjoy cycling as a pastime, there really is something for everyone.

Last year’s Cycle Show welcomed almost 30,000 visitors to the NEC, and as more and more exhibitors and guests are confirmed for the 2017 event, expectations are set for the biggest show ever this September!

A standard adult ticket costs £13.95, with children aged five and under entering for free.

Posted in: Bike Tagged: Cycling| Things To Do| UK