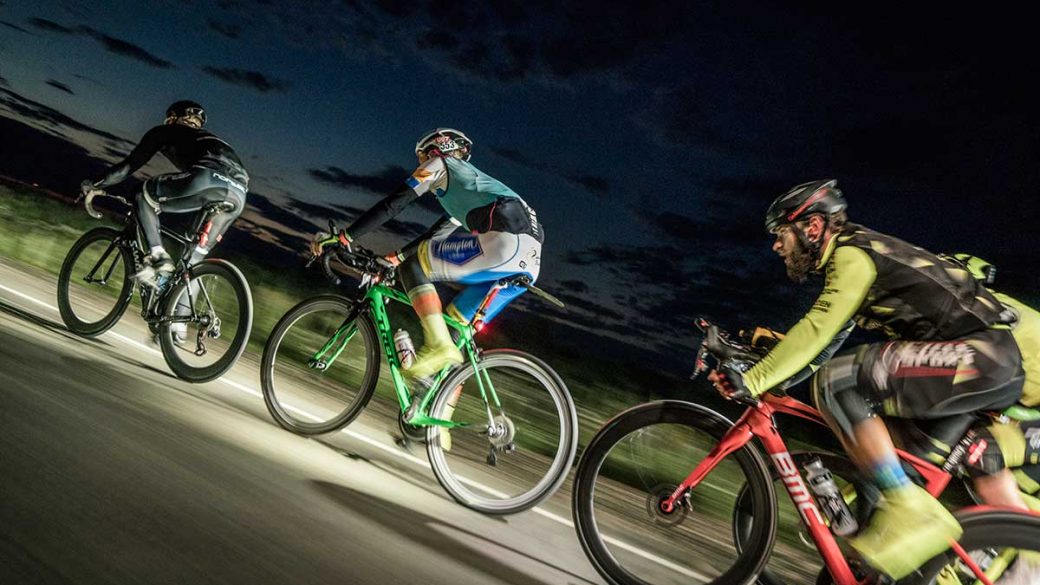 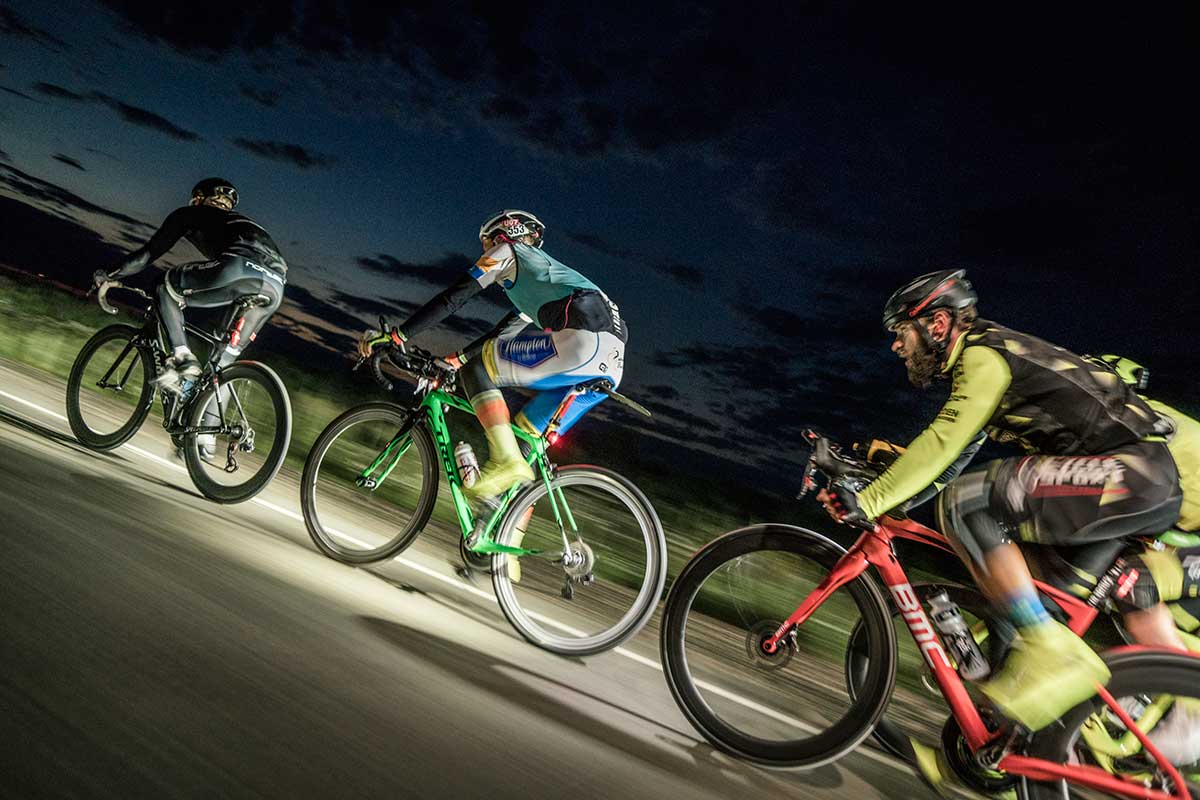 If you thought the Tour de France looked tricky, imagine a bike race with stages of up to 1,400 km (870 miles). A length equivalent to cycling John O’Groats in Scotland to Land’s End in Cornwall, England.

The Red Bull Trans-Siberian Extreme, which got under way on 18 July in Moscow and reaches the finish in Vladivostok on 10 August, is the world’s longest bike stage race and surely the most arduous.

It is perhaps no surprise then that last year no one in the solo category actually managed to complete the entire route in the allotted time frame, the last trio of riders pulling out towards the end because of adverse weather conditions.

That being said both teams in the duo category completed the whole race with Germany’s Martin Temmen and Matthias Fischer outpacing Russian rivals Mikhail Manyakhin and Roman Markaryan.

Taken to the extremes

During the course of the competition, the riders will pass through five climate zones, seven time zones, travel the length and breadth of Ural mountains and pass four of the longest rivers in the world—an indicator of the magnitude of the task at hand.

The race is open to anyone who wants to take part but a maximum of just 20 cyclists are accepted each year to compete in what is something of an elite field.

To get a better idea of just how tough the Trans-Siberian Extreme actually is, take a look at this clip from last year’s race:

Among those in action on the course are Gervais Dubina, a cancer survivor and ultra-distance cyclist bidding to become the first woman to complete the course.

Prior to the start, she told Red Bull: “I actually feel pretty confident going into it.” But she is not the only woman in the field with Shangrila Rendon, of the Philippines, also in action. The men’s field includes the likes of former professional cyclist Alexey Shchebelin, who was quickest over the stages travelled a year ago.

Follow the action as the race unfolds and see how the riders are coping during the world’s hardest bike race.