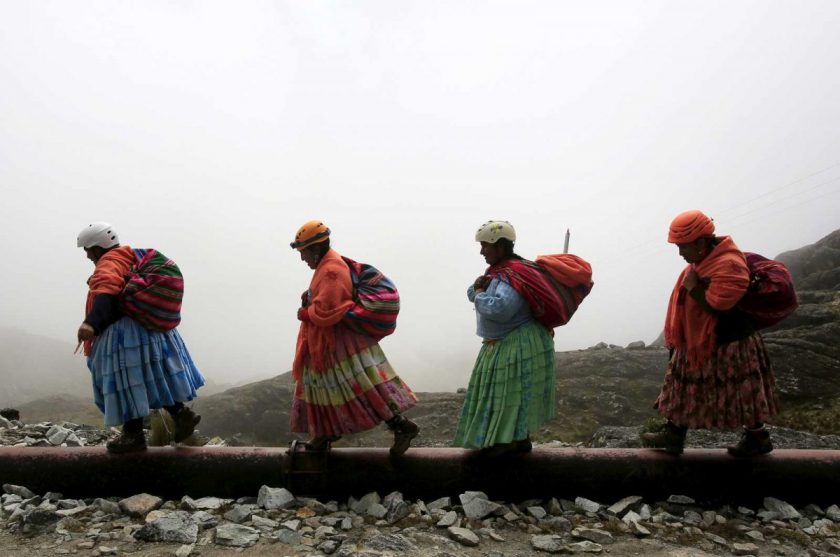 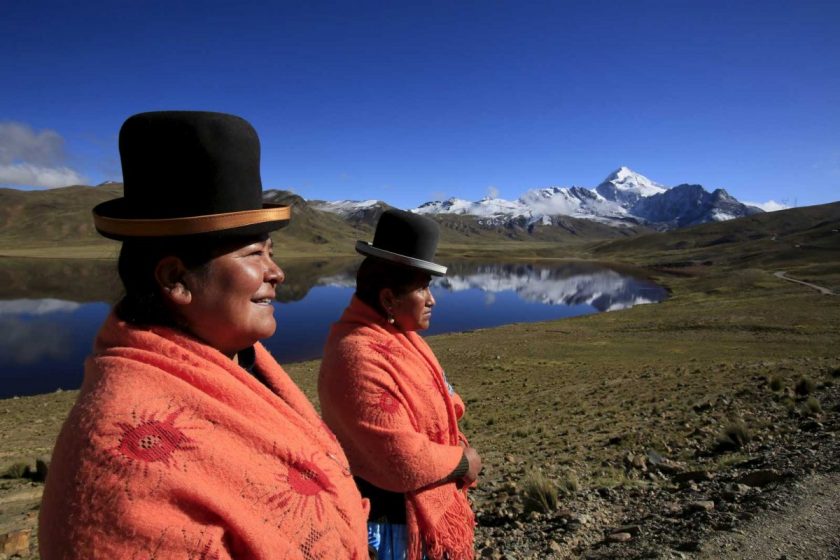 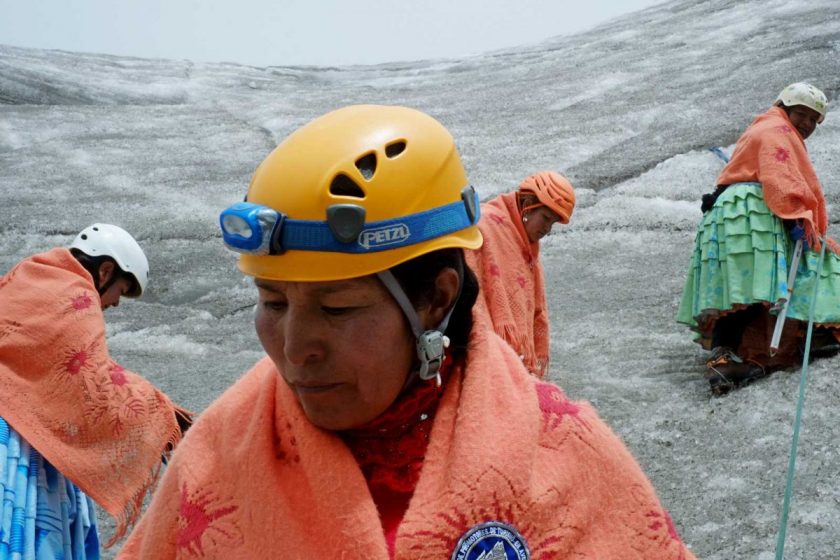 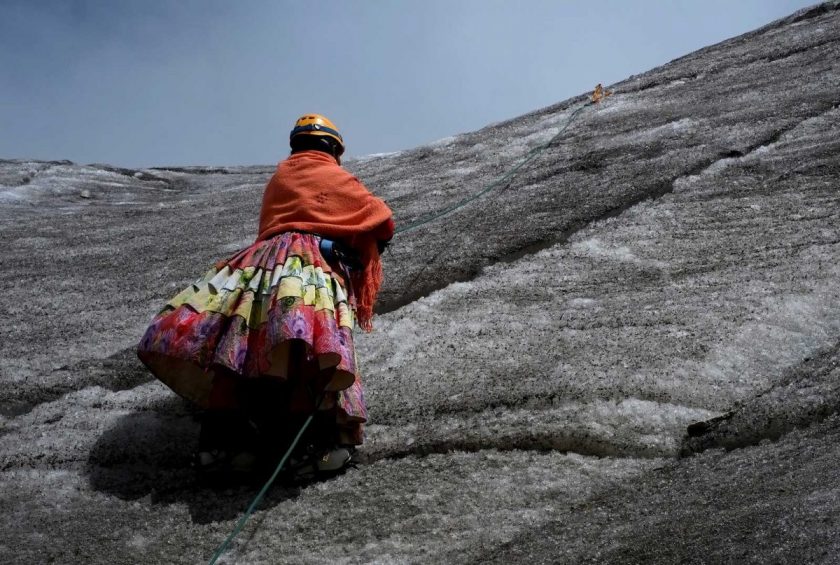 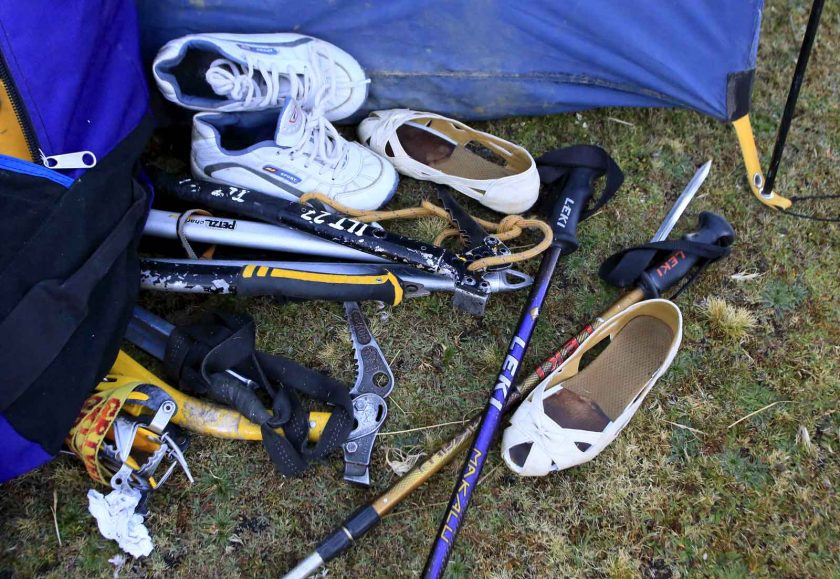 Climbing gear is seen at the base camp of Aymara indigenous women mountaineersPhoto: David Mercado/Reuters 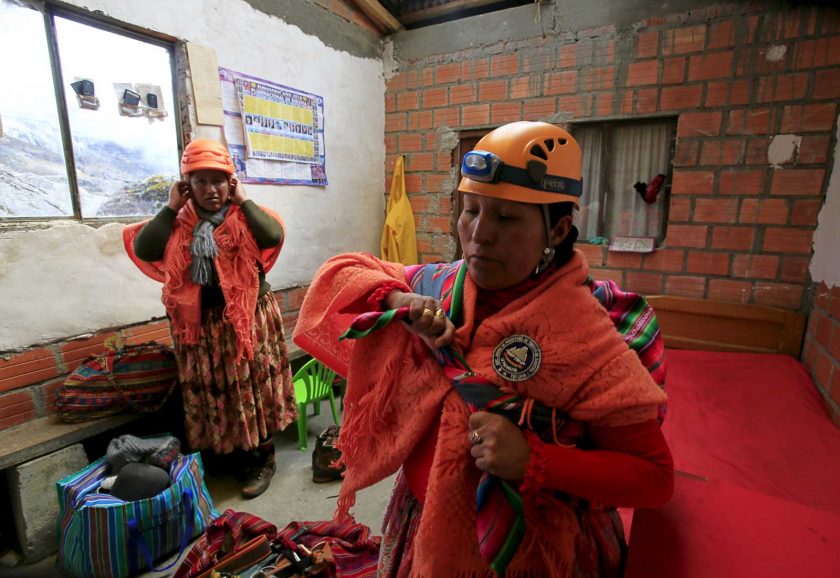 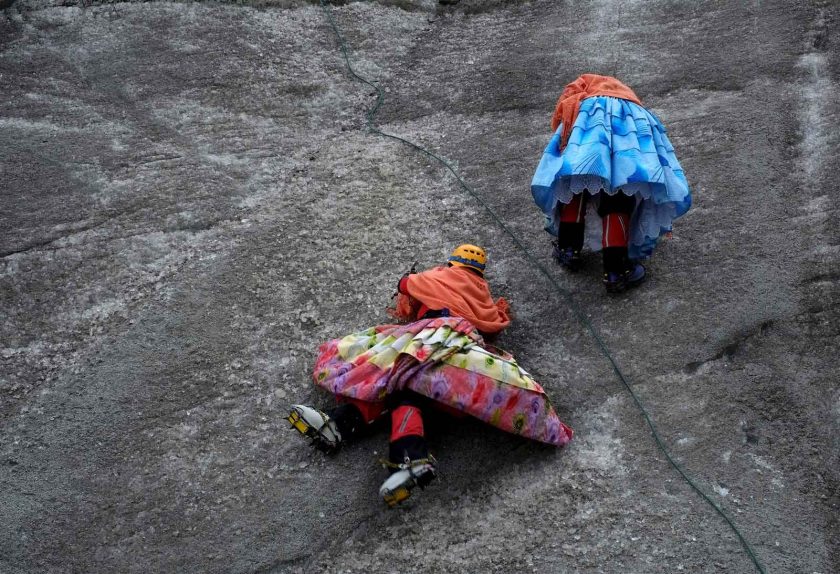 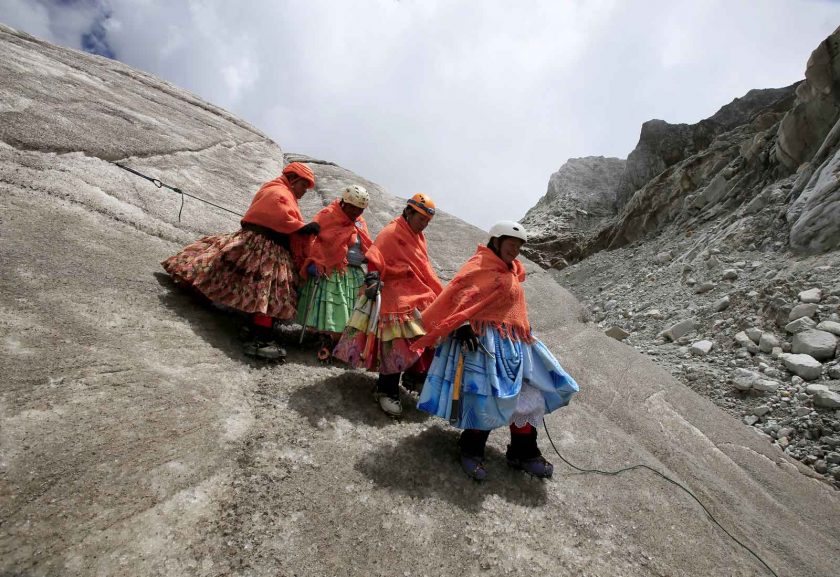 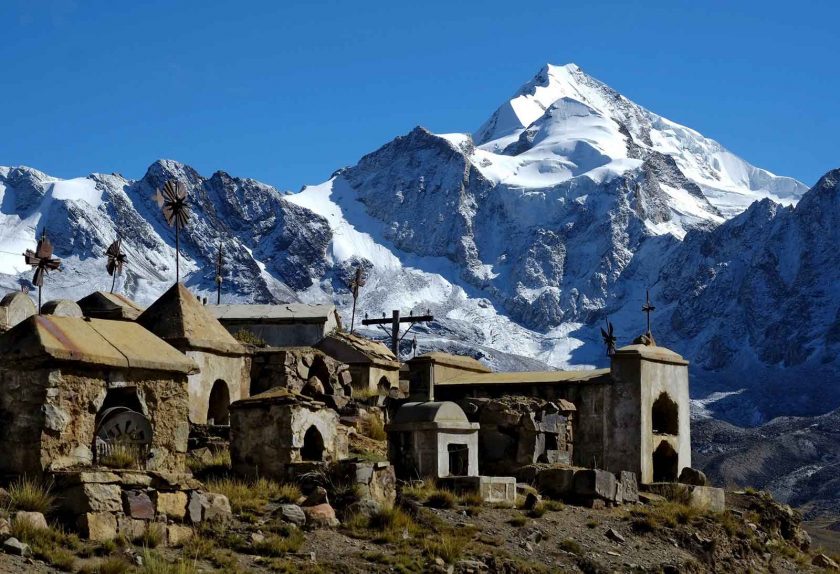 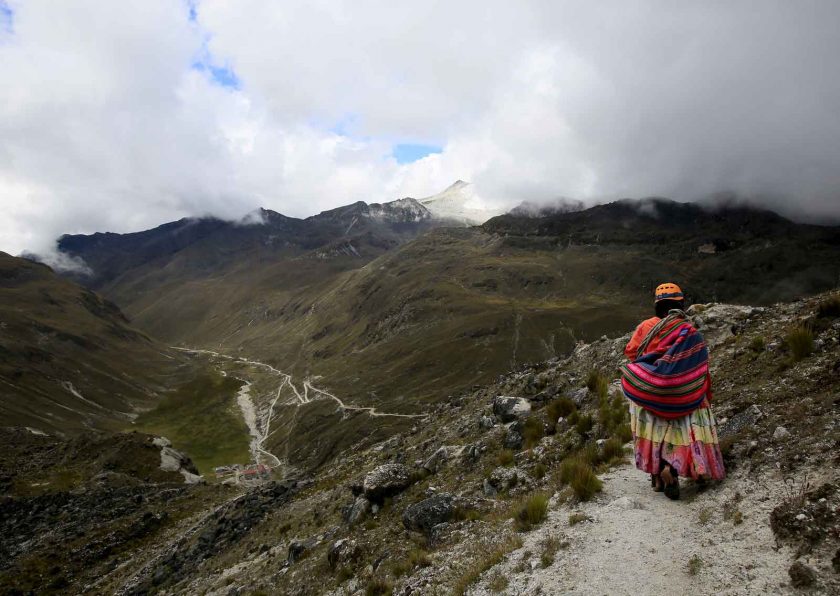 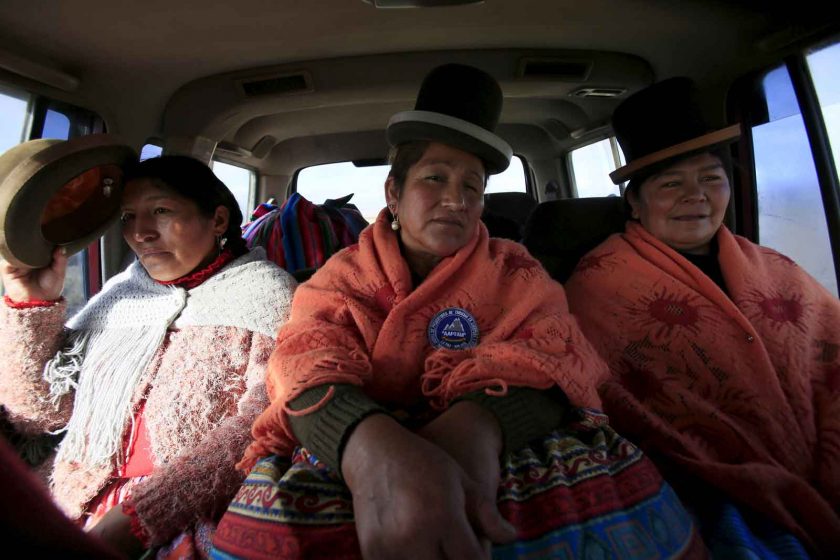 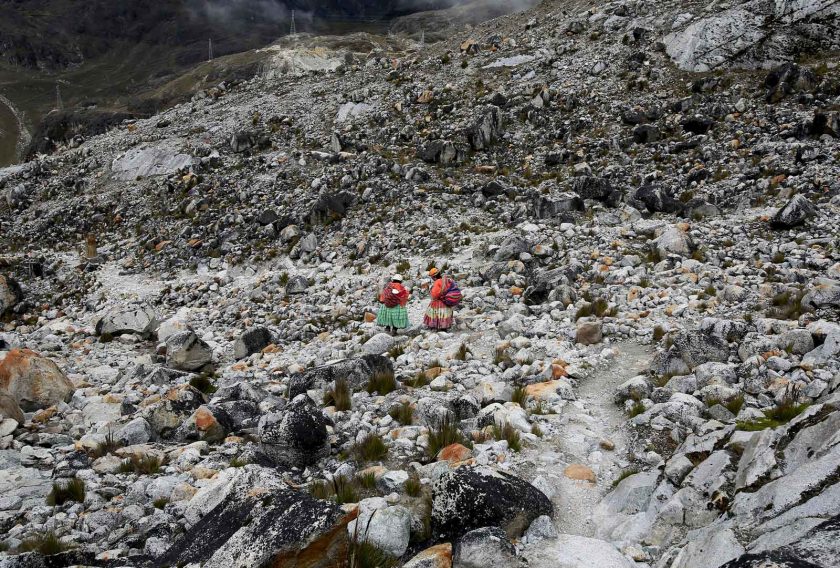 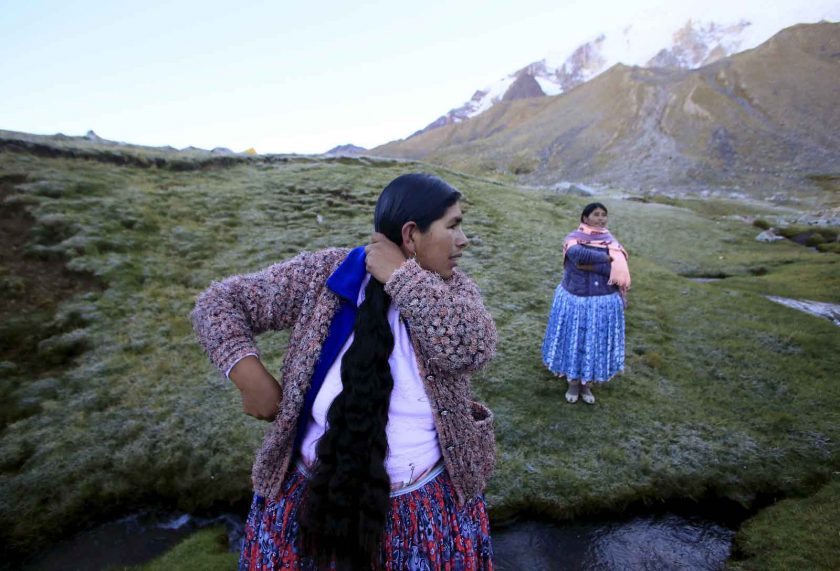 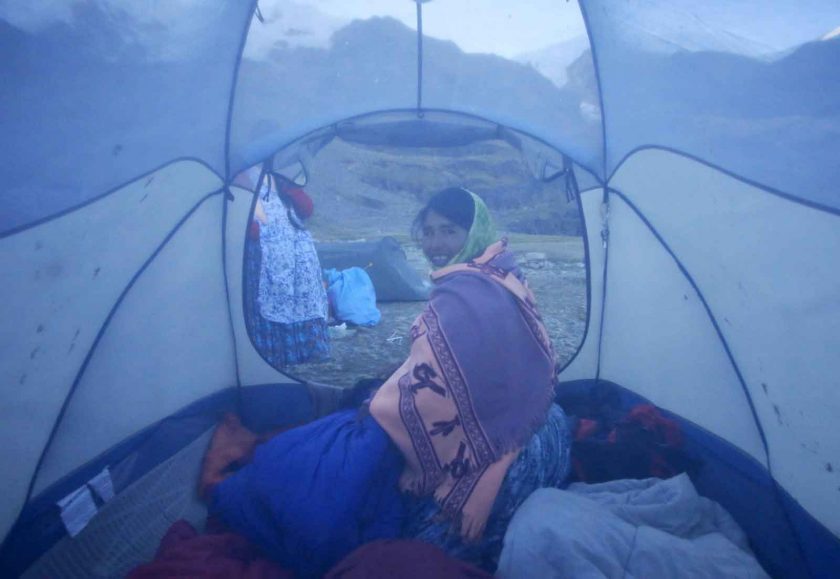 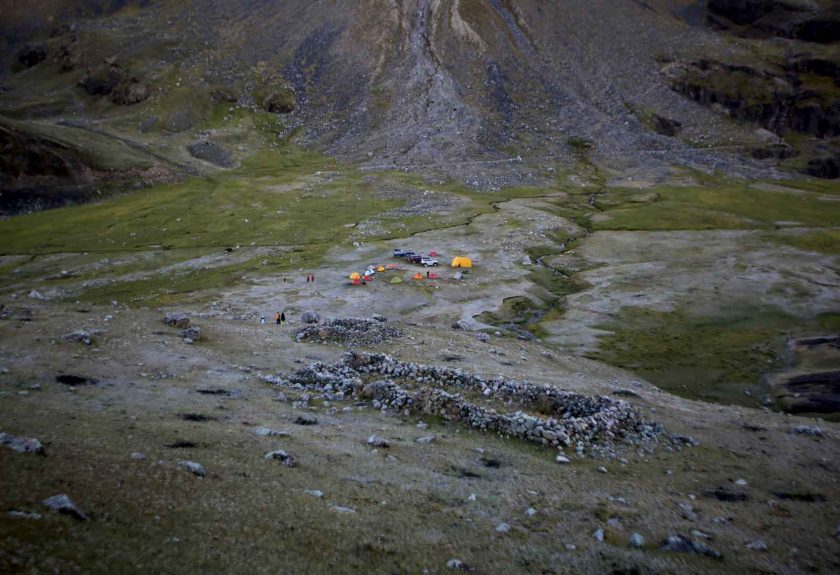 The base camp of the Aymara indigenous women mountaineers is seen from the Illimani mountainPhoto: David Mercado/Reuters 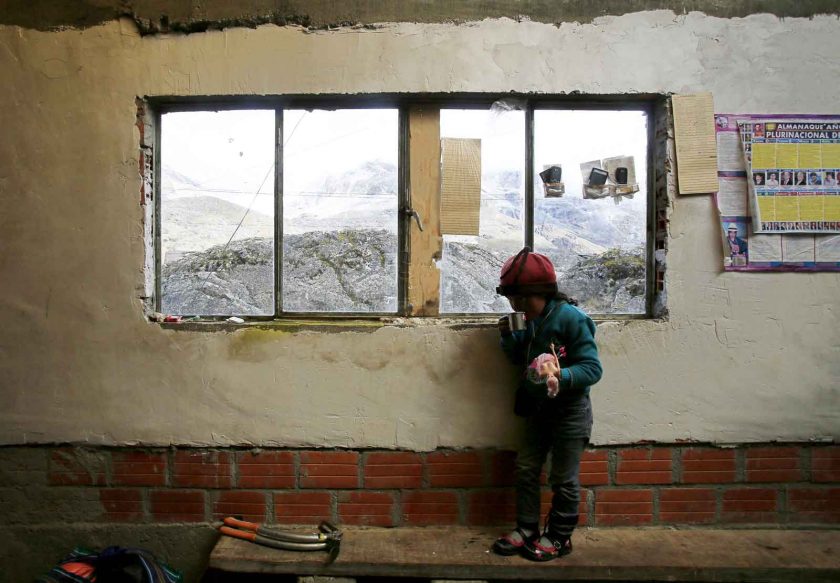 For years, Lydia Hall, 48, has worked as a cook at base camps and mountain-climbing refuges on the steep, glacial slopes of Huayna Potosi, a 19,974-foot (6,088-meter) Andean peak outside of La Paz, Bolivia.

But two years ago, she and 10 other Aymara indigenous women, ages 42 to 50, who also worked as porters and cooks for mountaineers, put on crampons – spikes fixed to a boot for climbing – under their wide traditional skirts and started to do their own climbing.

These women have now scaled five peaks – Acotango, Parinacota, Pomarapi and Huayna Potosi as well as Illimani, the highest of all – in Bolivia’s Cordillera Real range. All are higher than 19,500 feet (6,000 meters) above sea level.

“What do you do up there, how does it feel?” Huayllas said she asked her husband, mountain guide Eulalio Gonzales, two years ago. That was when he proposed that she climb the peak to find out for herself.

Last weekend, the women climbed the imposing Illimani, which has a 5-mile (8 km) long series of four peaks. It is the highest mountain in the Cordillera Real with its peak at 21,122 feet (6,438 meters).

It looms above the Bolivian highlands, the country’s largest city La Paz and Lake Titicaca to the west, and the valleys of the Amazon to the east. Eight of the 11 managed to reach the summit, braving a snowstorm and heavy winds.

The women climb in their traditional “cholita” garb, but trade in their bowler hats for helmets, and use modern equipment including ropes, harnesses, crampons and boots.

One advantage the women have to outsiders who come to the Andes to climb is that highland Bolivians are already well acclimated to the thin air at high altitudes.

“The first experience was the Huayna Potosi. I cried with emotion. And I’m strong, I’m going to continue and get to the top of eight mountains,” said Dora Magueno, 50.

The group’s ultimate dream is to plant a Bolivian flag on the summit of Aconcagua, the highest mountain outside of Asia at 22,841 feet (6,961 meters), located in the Argentine Andes near the border with Chile. 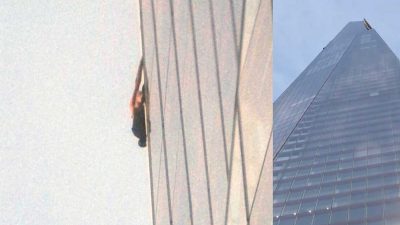 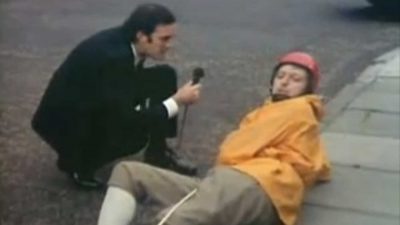 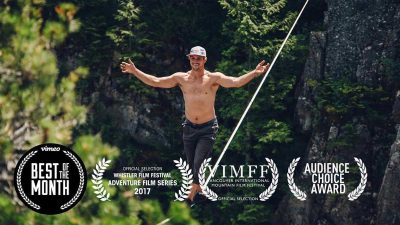 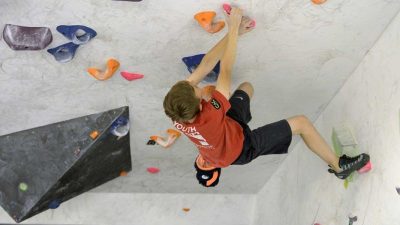 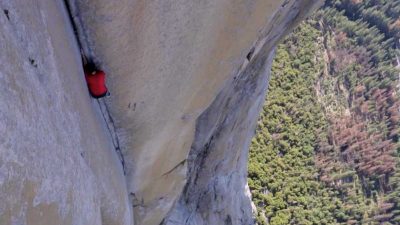 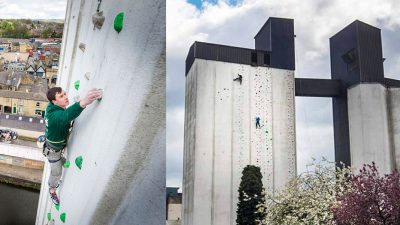 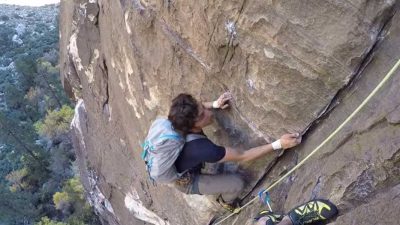 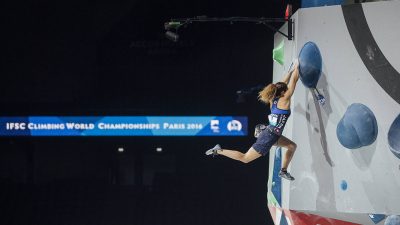 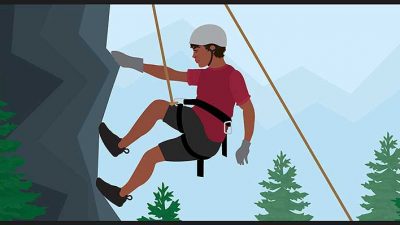 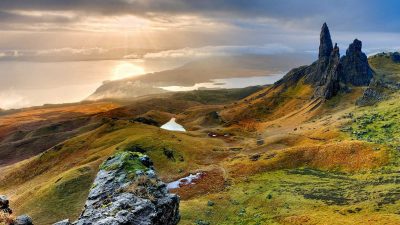