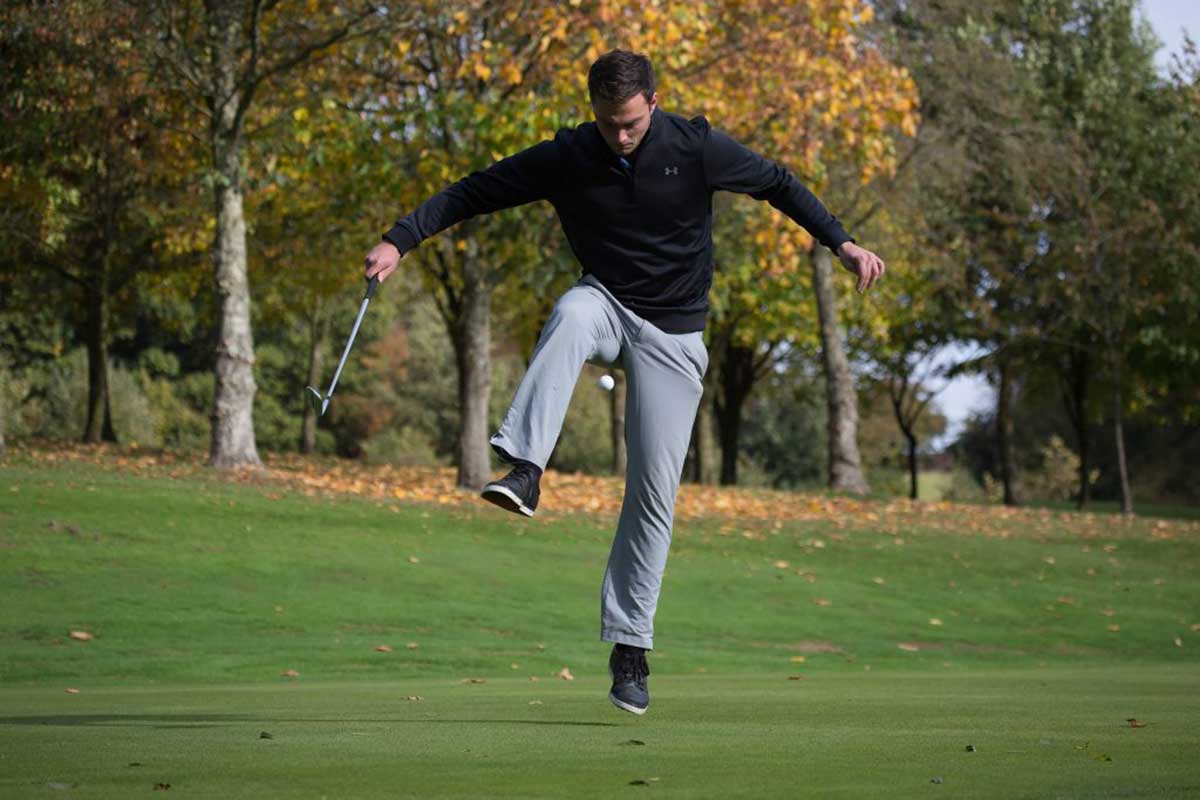 Despite the big changes, golf still has connotations of an old man’s sport. But 25-year-old Simon Antony Smith looks set on changing that—especially after you see what he can do with the ball.

Smith from Newbury, Berkshire, works as a golf coach and he’s earned quite the reputation as a trickster on the green. From reinventing the chip to lighting a match with the swing of a club, Smith’s tricks impress not only his club members but also the millions of people that watch them on his Instagram page.

Speaking about how it all began, he said:

We started messing about doing the tricks before we were any good at golf. Just something I have always done when practising on and off the golf course. However nowadays I seem to practising it a lot!

I started my Instagram account off the back of my first Trickshot that went viral and collectively got about eight million views across all social media platforms and to this day I still think that was the easiest one.

Speaking about how he comes up with ideas for the tricks, he said:

I don’t sleep, I just spend all the time thinking of new ideas and then ask family and friends for ideas. People who don’t play golf come up with the best ideas. It is hard to be original as there are loads of people doing golf trick-shots now.

My favourite shot has to be my first one with the two concrete slabs as without that being so successful, I would never had started this journey of trick-shots.

With his chilled approach, creativity, and awesome skills, Smith makes golf cool. Take a look at more of his tricks on his YouTube channel. 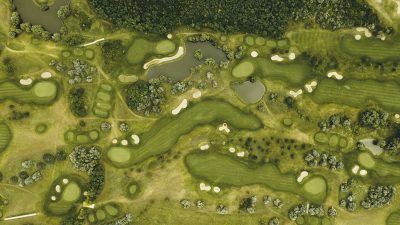 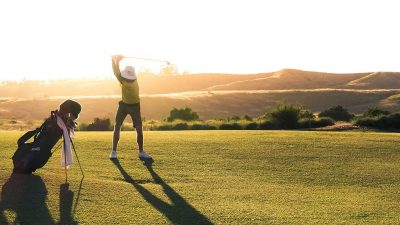 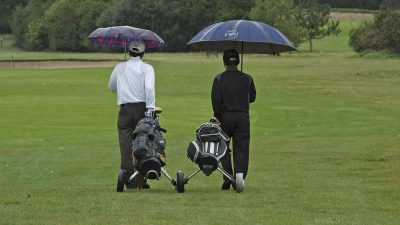 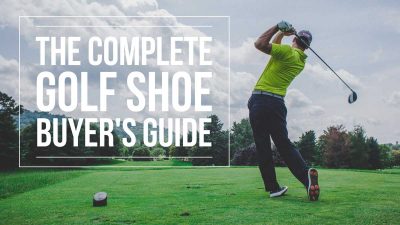 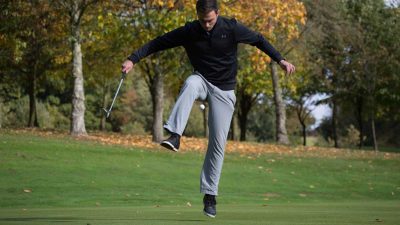 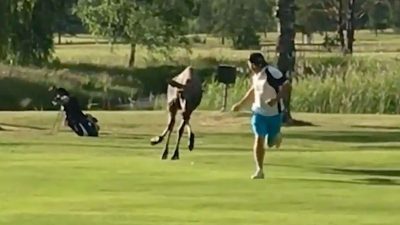 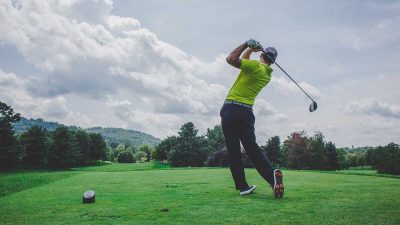 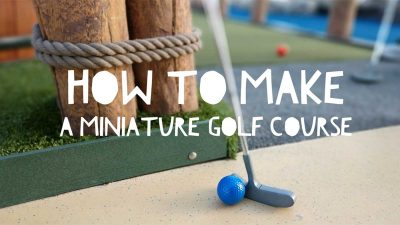 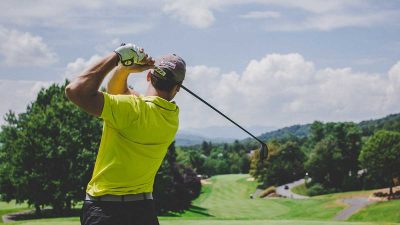 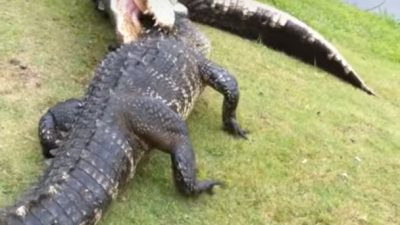