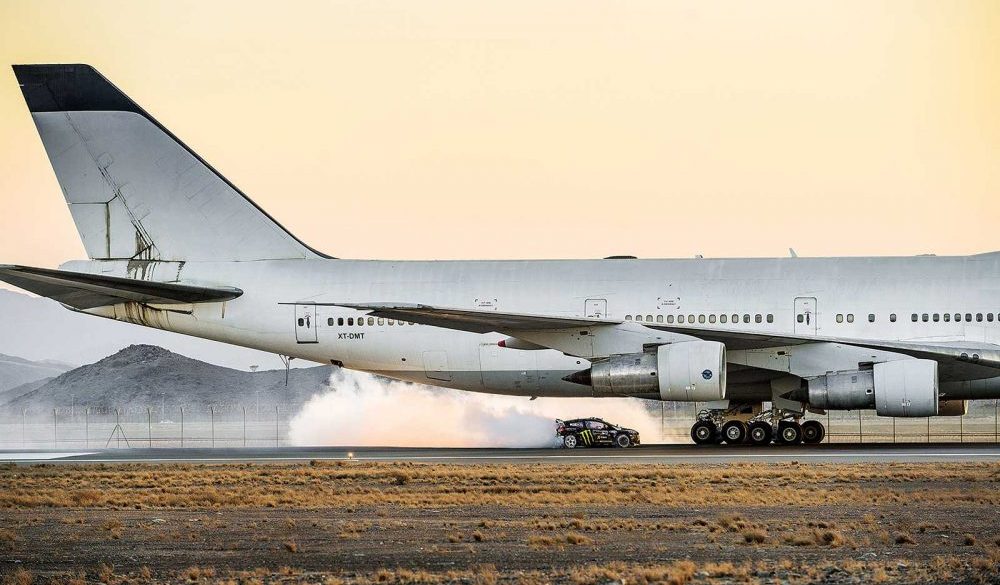 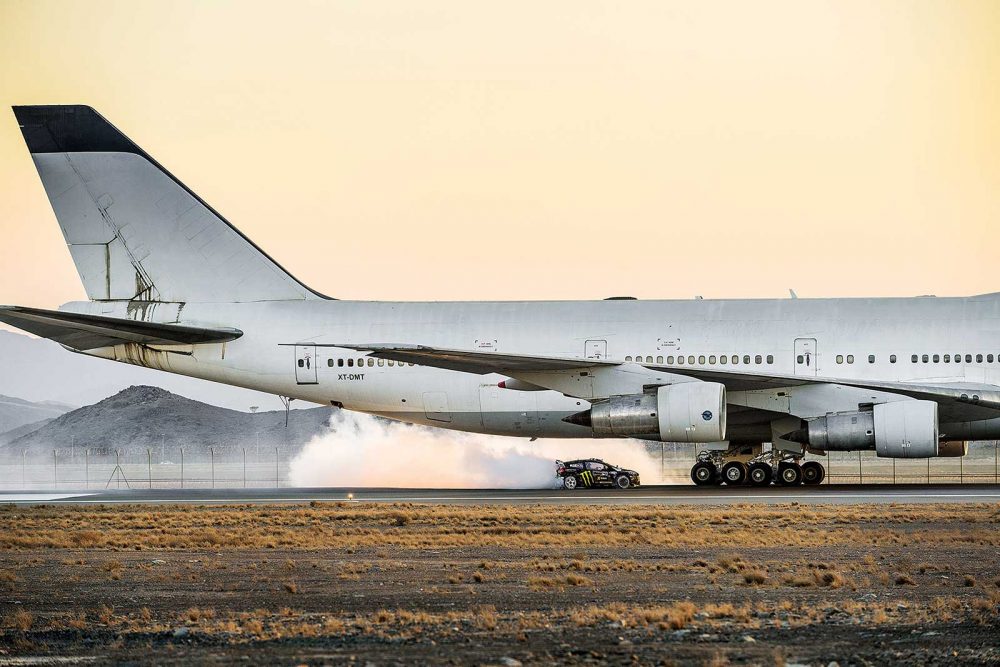 Ken Block is back with Gymkhana 8 and after ripping up LA concrete in a custom 1965 Mustang in the last installment, he’s decided to take the tyre-killing circus further afield—to the ultimate exotic playground; Dubai.

Head Hoonigan in charge, Ken Block, has taken his penchant for killing tires and created his most cinematic film to-date. Piloting his world-famous Ford Fiesta RX43, Block decimates its Toyo tires through the high-scale city infrastructure and into the exotic desert of Dubai. When 200+mph supercars, driving on two wheels and 1000+hp is hardly out of the norm, you can say Block had to pull out all the stops. Call our bluff.