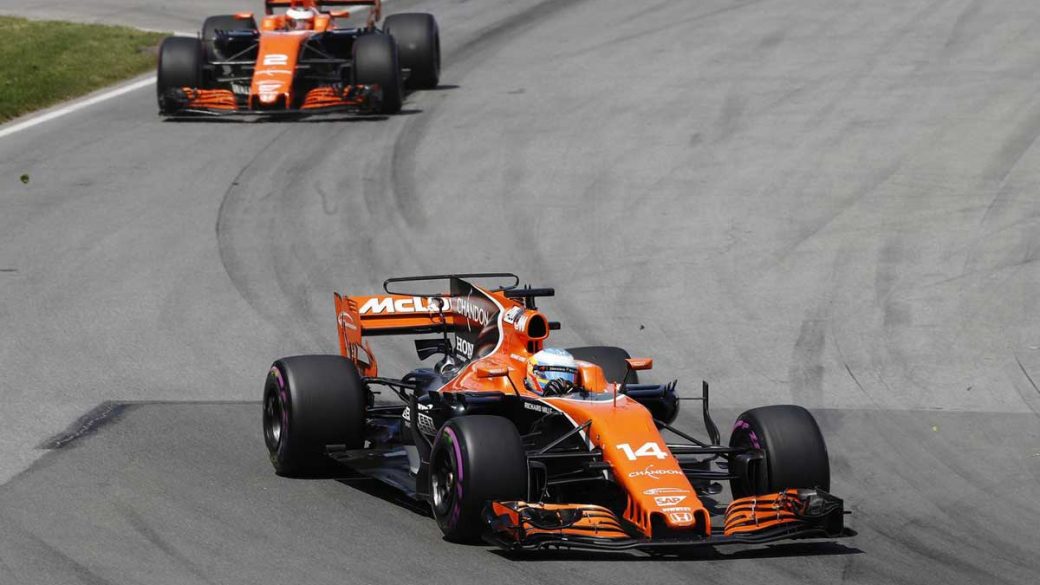 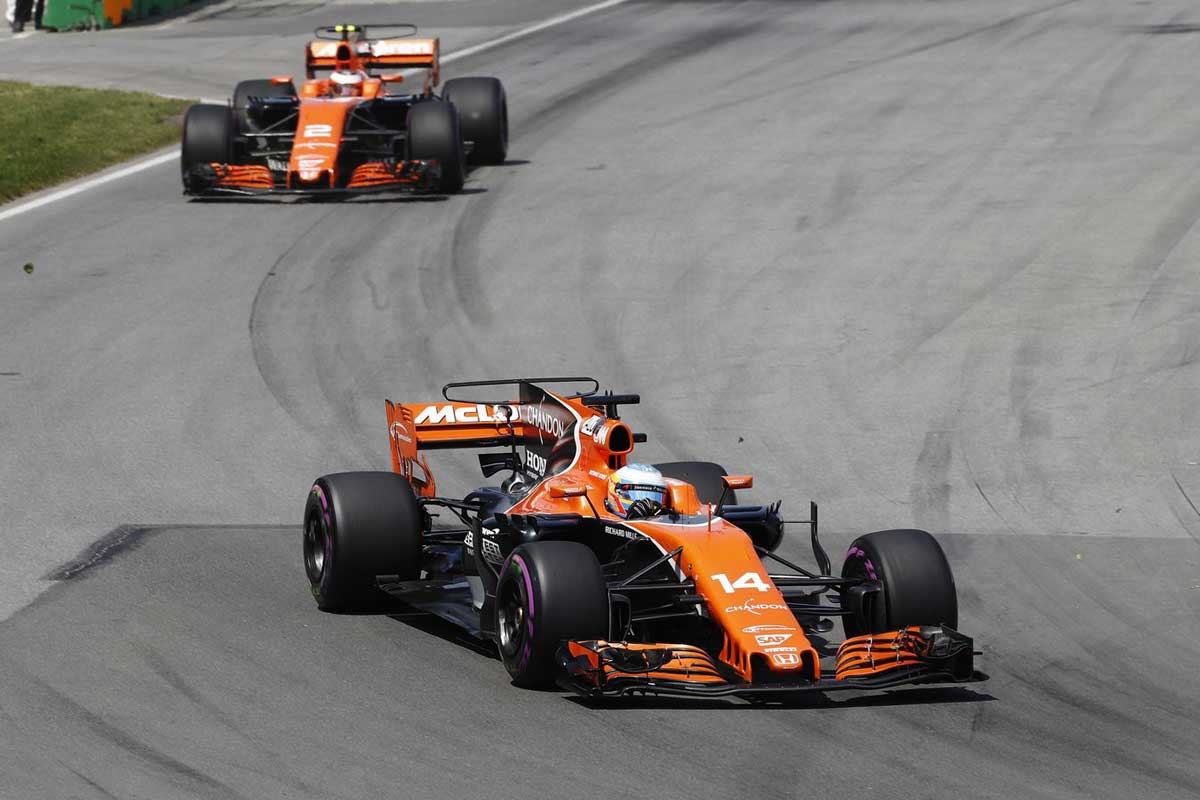 The confirmation came from McLaren boss Zak Brown, who made comments highlighting that even the extra money Honda has been bringing to the team isn’t enough to outweigh the outright performance deficit and the resulting slow decline in McLaren’s brand prestige.

I think it just becomes a business decision. As nice as the Honda contract is and I’m sure there’s lots of teams here that would love to have the contractual relationship, at the end of the day you start losing a lot of money in prize money which is all easily documented. We lost sponsor partners to other teams.

You’ve got two different types of sponsor losses, you have those that leave the sport, sometimes you don’t know if that was you or the sport or circumstances, but when someone leaves a team to go to another team what that means is they are happy with the sport, they’re not happy with the team.

We’ve had more of those in the last couple of years than we’ve probably had—and maybe not statistically—in the last decade.

So when you start adding that up it starts to offset the positive element of the contractual relationship with Honda where we are getting those revenues we’re depositing, there’s not outgoing, obviously, that’s not the case with a lot of the teams here.

McLaren announced that they would be partnering with Honda, back in 2015, as the Formula 1 made the switch to hybrid turbo engines. It was supposed to be a successful reunion—one that would rekindle the iconic relationship that powered Ayrton Senna’s MP4/4.

Instead, the partnership never really got going and has been plagued with technical issues. Even after three years of gradual improvement, McLaren have found themselves with an uncompetitive car that’s key weakness still lies in the power unit.

Will a switch to Mercedes power be a successful fix?

So, will a switch to a Mercedes power unit see McLaren once again fighting for pole positions? We’ll have to wait and see. Alonso, however, has made his position clear. He’s admitted that even Mercedes power next season might not be enough to keep him interested in the team, with rumours of a Renault reunion still circulating.