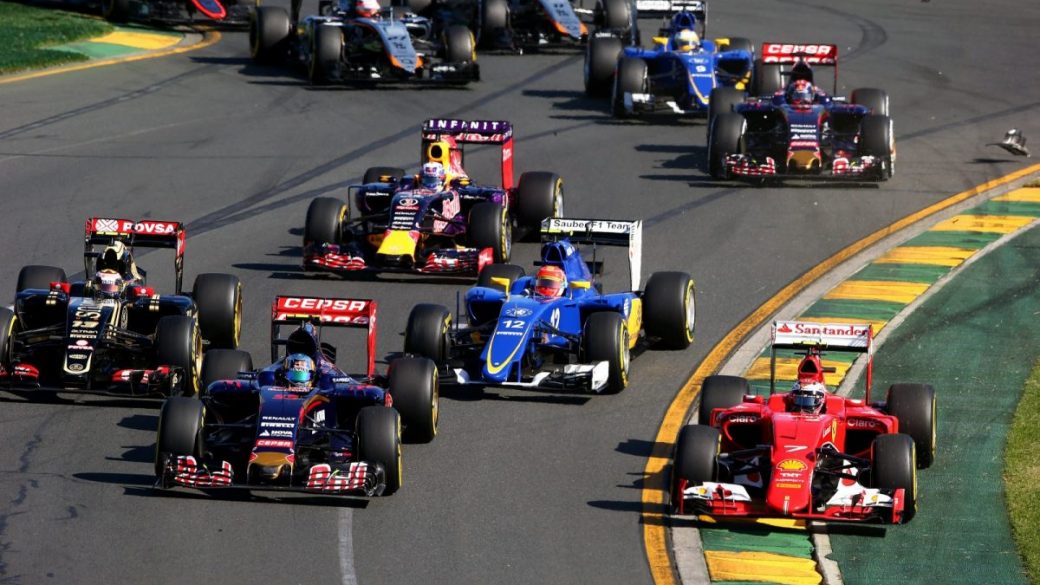 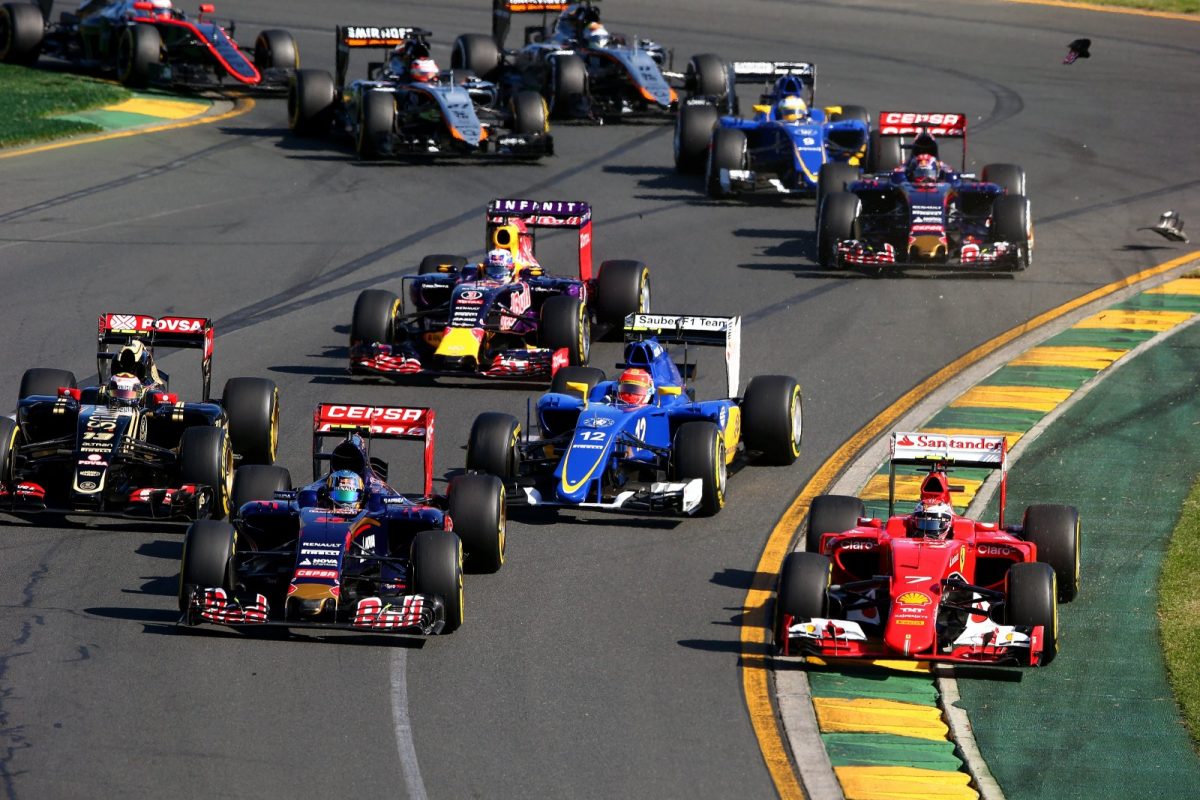 Red Bull motorsport advisor Helmut Marko has warned that the Austrian firm could pull out of Formula 1, claiming that the current regulations “will kill the sport”.

Its team boss Christian Horner claimed after the race that F1 chiefs should consider taking action to equalise the performance of the current engines, and Marko said that Red Bull owner Dietrich Mateschitz could lose interest in the sport.

“We will evaluate the situation again [in the summer] as every year and look into costs and revenues,” Marko told Austrian media in Melbourne.

“If we are totally dissatisfied we could contemplate an F1 exit.

“Yes, the danger is there that Mr Mateschitz loses his passion for F1.”

Marko hit out at the state of the current regulations, which Mercedes has dominated since they were introduced for 2014.

“These power units are the wrong solution for F1, and we would say this even if [Red Bull supplier] Renault were in the lead,” he added.

“The technical rules are not understandable, much too complicated, and too expensive.

“We are governed by an engineers’ formula. We wanted cost reduction too, but it is not happening like this.

“A designer like Adrian Newey [who is stepping back from F1] is castrated by this engine formula. These rules will kill the sport.”

Red Bull’s exit would have serious ramifications for F1 as Mateschitz owns the Toro Rosso team as well.

However, the Austrian firm has a contract with the sport’s bosses that commits it to the world championship until at least 2020.