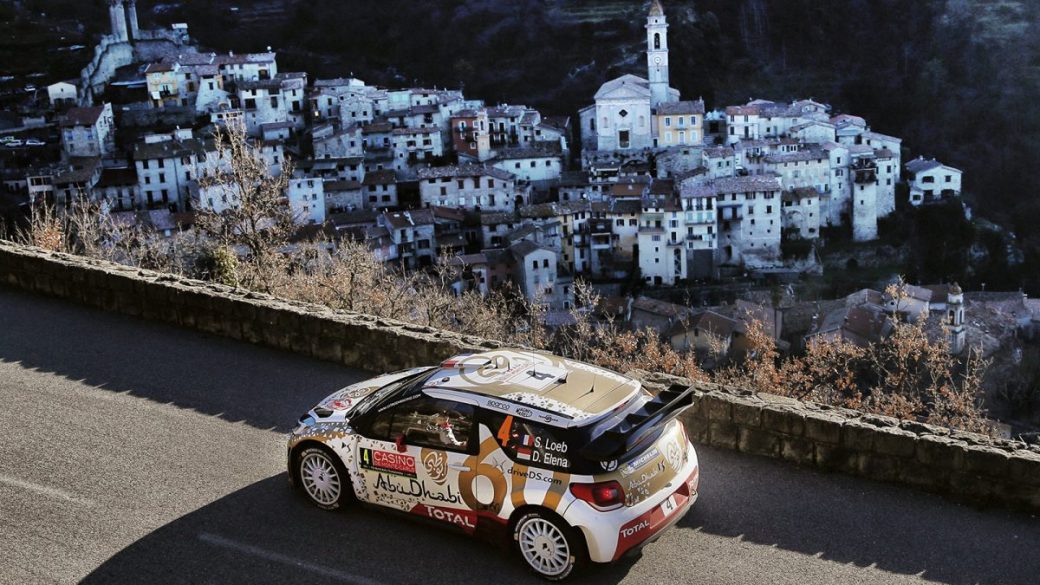 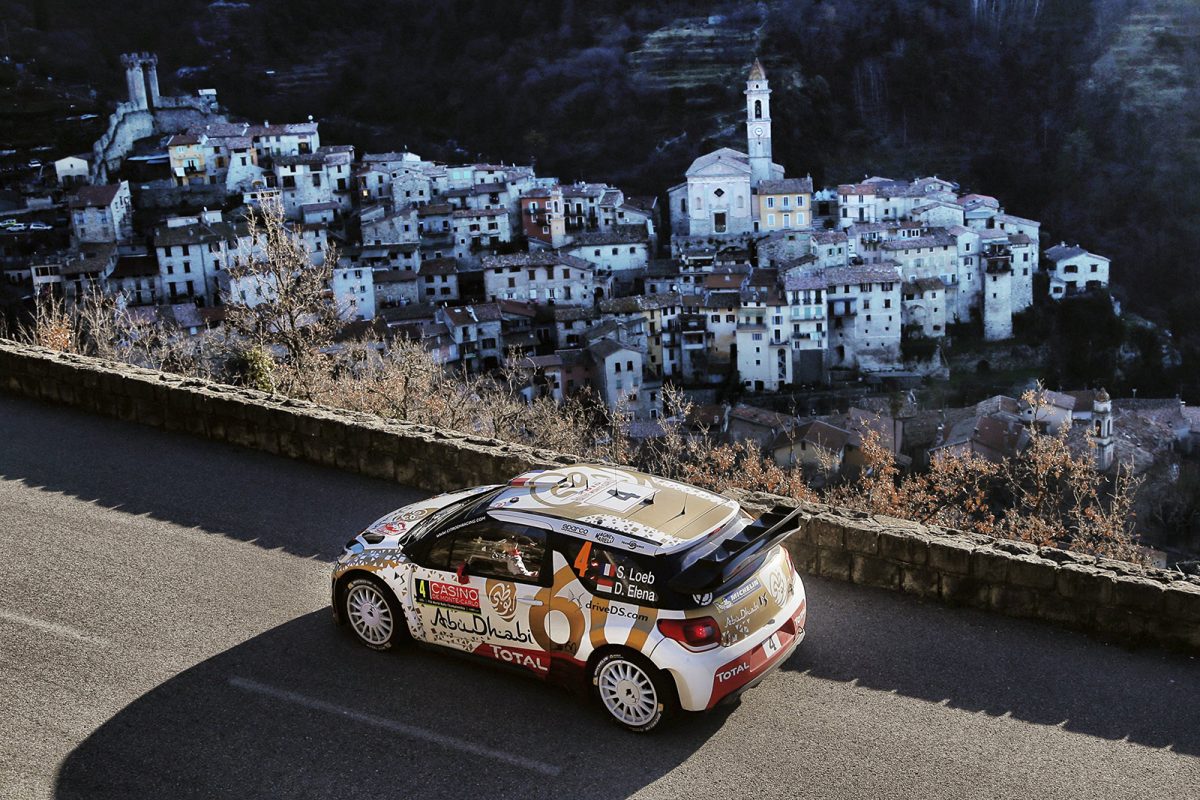 The 2015 Monte Carlo rally was a pretty special weekend thanks to a fantastic drive from Sebastien Ogier and nine-time world champion Sebastien Loeb returning to the fray. This was Loeb’s first rally in 400 plus days. He lead early but after breaking his suspension on day two of the rally, Ogier was able to pull away, leaving the Frenchman in 8th position by the end of the rally.

In a very brief comment with WRC.com, Loeb talked about his rally plans for 2015.

“It was great. Okay, disappointed because of the mistake, but I had some pleasure,” Loeb told WRC.com

“I enjoyed the rally, a great atmosphere and great to be here.”

After being asked if he planned to be back in a rally in 2015, Loeb replied, “no plans for now.”

The nine-time WRC champion will most likely put his focus on his Citroen World Touring Car effort, aiming for a championship with Citroen and continuing the LMP3 preparations, so still plenty of rad action to come.