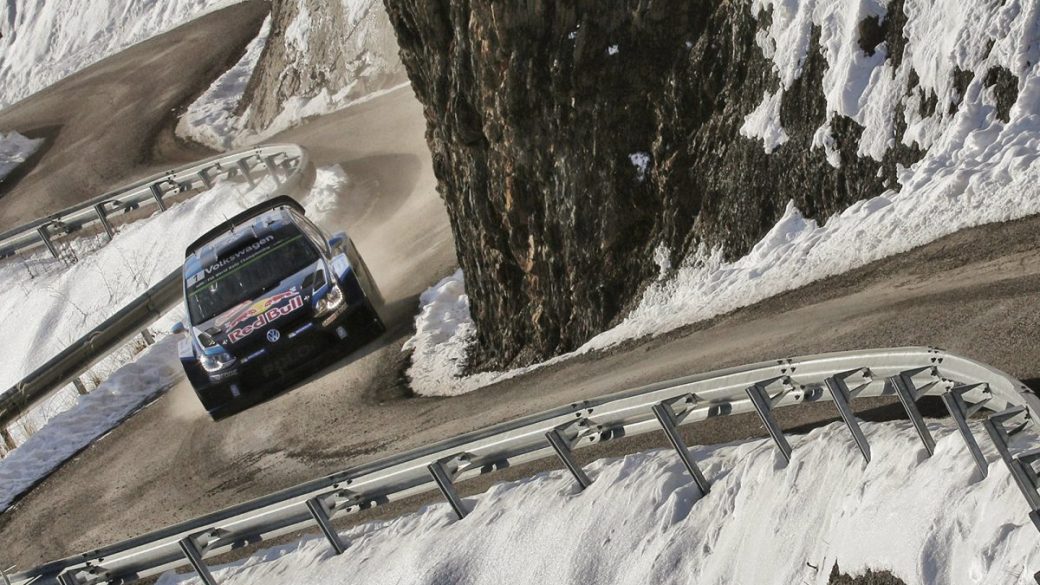 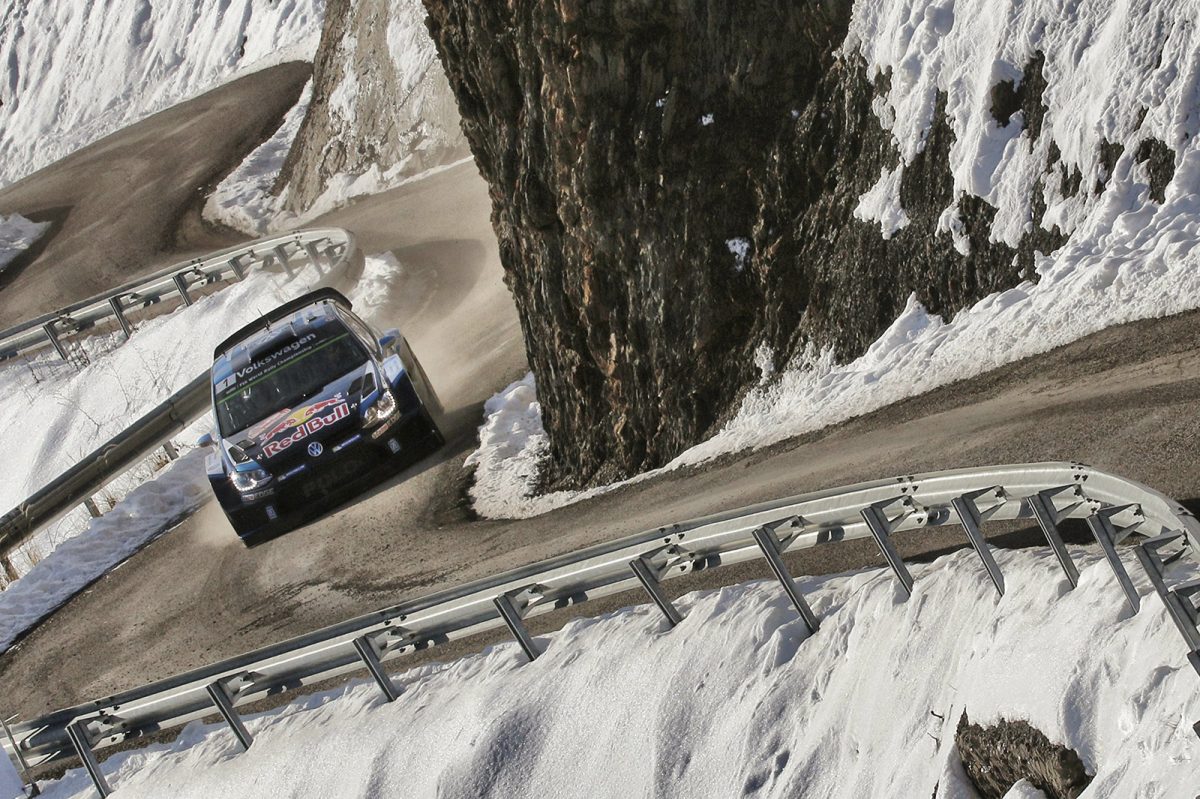 It was the perfect WRC 2015 season opening round for the Volkswagen team, with an all-VW top three finish, locking out the podium. Sebastien Ogier took the top stop, with a time of 3h36m40.2s, in his second consecutive Monte Carlo Rally victory. VW team mate Jari-Matti Latvala came in second, less than a minute behind and Andreas Mikkelsen took the bronze position, at 2m12.3s behind the lead.

I was a pretty special weekend, with nine-time world champion Sebastien Loeb returning to the fray. Loeb ended the rally 8th position, a decent opening round result, and while he wasn’t able to push for the very top position, in his Citroen DS3, he pushed Ogier to the limit on Friday in a phenomenal battle. Loeb however hit a wall and Ogier was able to build a buffer in cruise control mode.

The double champion led by 1m45s at the start of Saturday and though Latvala cut that by over a minute on the penultimate day, Ogier pushed his margin back out to 58s by the end of the rally. Latvala will be happy with is performance, trumping his Polo WRC team-mate on the powerstage with the third-best time, gaining a point as Ogier was restricted to fourth. However it looks like another tightly fought season battle within the VW team.

Mikkelsen held on to third overall, to close out the podium for other teams, despite a late surge from Citroen’s Mads Ostberg. Though Citroen team-mates Loeb and Kris Meeke hit higher peaks with multiple stage wins between them, the Norwegian was flawless in consistency en route to fourth overall.

Ostberg might have challenged Mikkelsen harder were it not for an engine problem on Saturday afternoon and a repeat of the issue on the powerstage.

Behind the leading DS3 car, a terrific battle between the two Hyundai drivers was settled on the very last stage in favour of Thierry Neuville.

Dani Sordo held a slender lead at the start of the final day in his i20 WRC and extended it slightly on SS13, before Neuville cut it back to just 0.2s heading into the last run and did just enough to overhaul his team-mate on the final six miles of the event.

M-Sport Ford’s Elfyn Evans recovered from the suspension issues that ruined his battle for fourth with the two i20 WRCs on Saturday to consolidate seventh on Sunday, with the M-Sport driver’s solid final trio of stages fine reward for his team’s job in rebuilding his Ford Fiesta WRC overnight. Over the winter the Ford Fiesta RC has seen the biggest ever evolution, with every area of the car having been worked on. If the team can settle into a rhythm then the Fiesta is more than capable of pushing higher up the table.

Loeb’s recovery from his Friday afternoon error was completed on SS14 when he passed Martin Prokop to bag eighth, while 10th-placed Meeke was fastest on both of Sunday’s Col St Jean – St Laurent runs, taking the maximum three-point bonus on the powerstage with Loeb just 0.2s slower.

Robert Kubica’s recovery from various delays on Thursday and Friday was less successful.

He won Saturday morning’s stage and was a regular frontrunner for the remainder of the rally but then crashed after the finish on SS14 when his RK Ford Fiesta WRC lost its brakes over the finish and ploughed into a wall, destroying the right-hand side of his car.