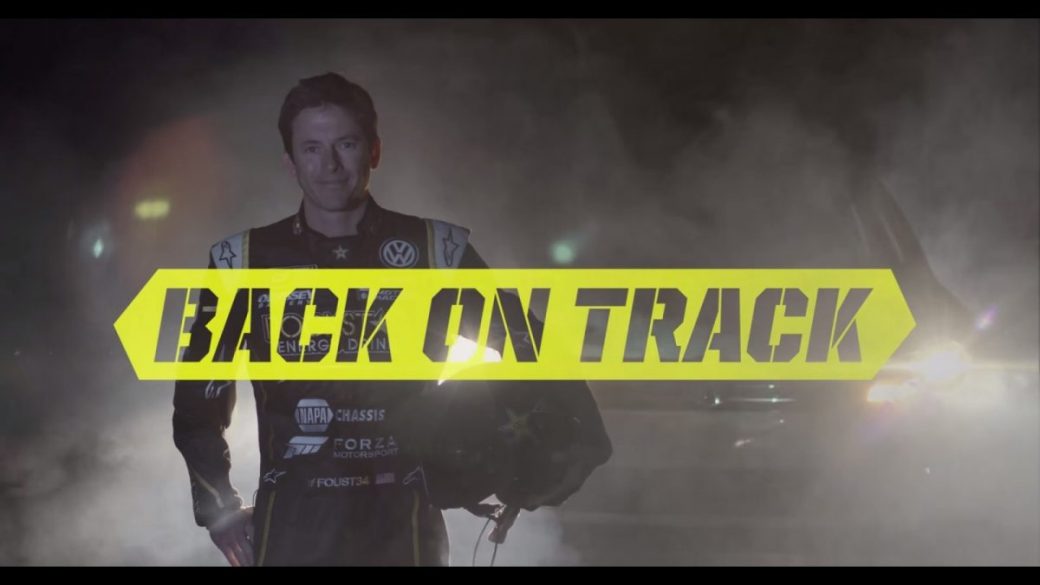 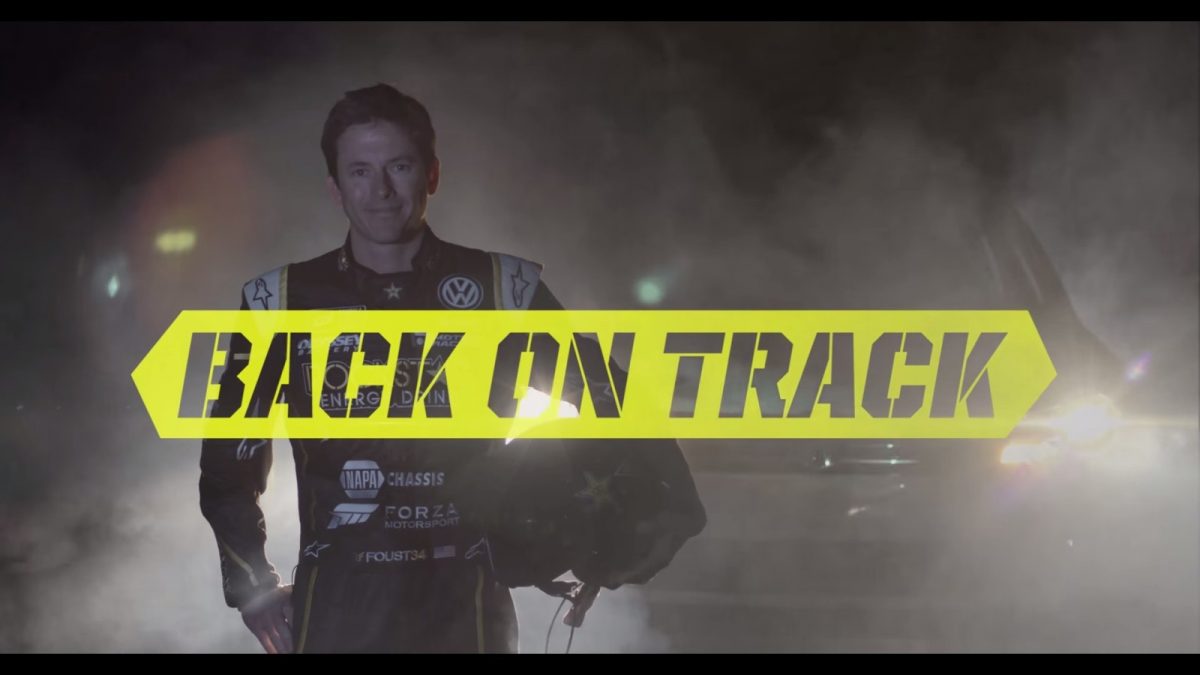 The US Top Gear host announced his return to Formula D in a Teaser video uploaded to the Rockstar YouTube channel. The video also previews the new, 900-hp Passat Foust will be kicking sideways at each of his three appearances. I for one am psyched by this news, how about you? Leave your thoughts in the comments below.