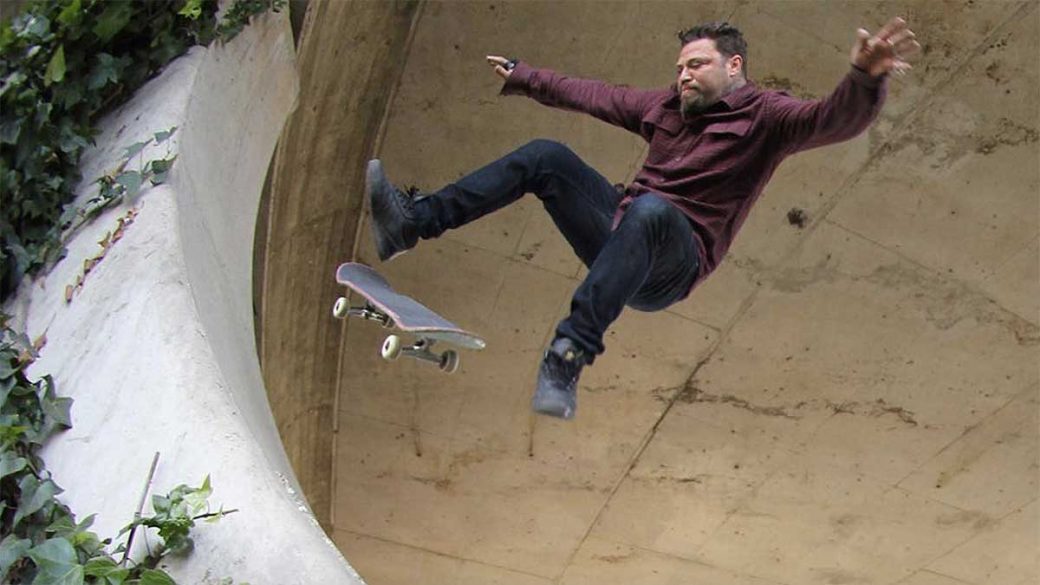 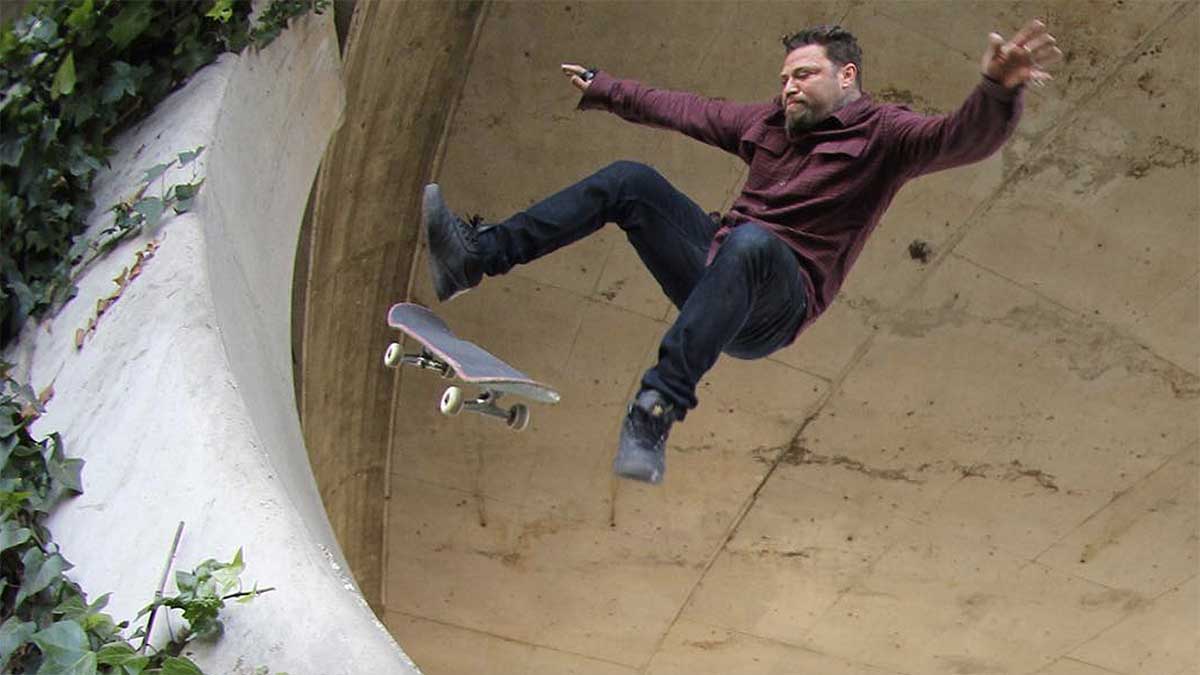 Bam Margera is arguably the most watched skateboarder of the late 1990s and early 2000s, certainly outside of the core skateboarding community, having starred in some of MTV’s biggest hits and earning an endless stream of cash.

Margera eventually succumbed to the celebrity lifestyle and, after the tragic loss of his Jackass co-star Ryan Dunn, skateboarding took a major backseat. Eventually, Margera was dealing with a serious drinking problem and didn’t touch a skateboard for five years.

However, last year he sought treatment on the VH1 show “Family Therapy” and rumours began swirling that he was back on a skateboard. A few photos began popping up on his Instagram and on March 13 Jenkem published an interview and a short clip of Margera skating a mini ramp.

In the interview, we find out that Margera is now living in Spain. He’s sober and skateboarding everyday:

I bought my first skateboard in 20 years and met up with Winkle [filmer]. From there, we’ve kind of been taking a road trip all over Spain for about 2 months.

In Barcelona I wake up and my mission is to skate all day. I know being in Spain is the best place for me right now to not drink.

In order to skate again, Margera had to lose 30 pounds, which he accomplished with an intense cardio workout everyday until he got to a more comfortable weight. On top of that, he’s had to relearn the majority of what he used to be able to do on a skateboard.

I got so caught up with the fame and bullshit, it was just easier to drink for a long time. So, that’s what I did. I partied with rock stars and now I’m paying for it.

He’s now skating more transition and back in touch with Element, his old sponsor:

Now that I’ve been out here skating, Element got in touch with me and said, ‘If you want to release another model or an old limited edition type thing, or just go on Element tours, you’re more than welcome. We want you back on board.’ So, that sounds good to me, but I’m 37 though [laughs] so it pretty much hurts to do anything down more than 4 stairs. That’s why I like transition, it hurts less.