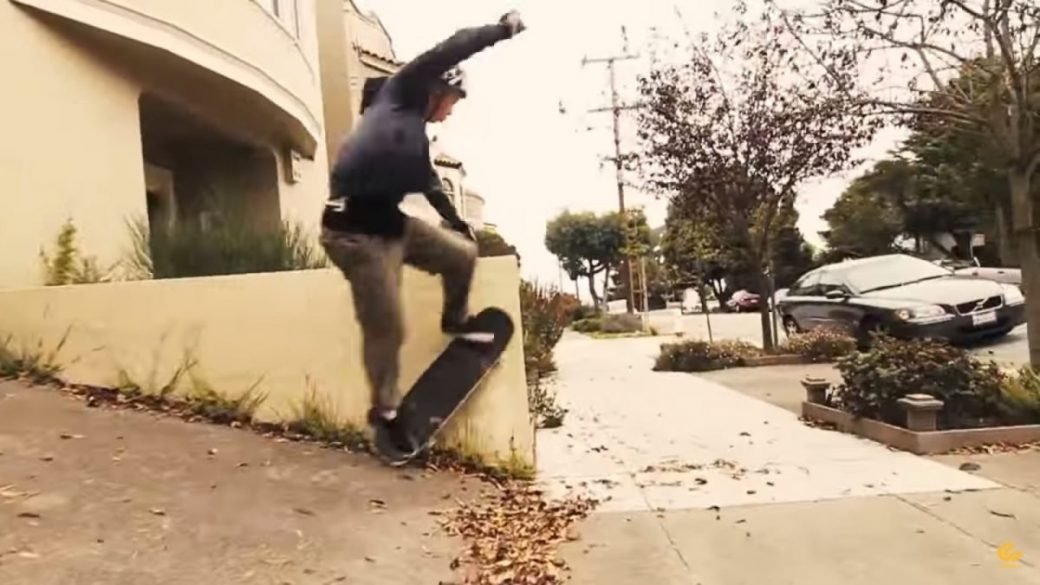 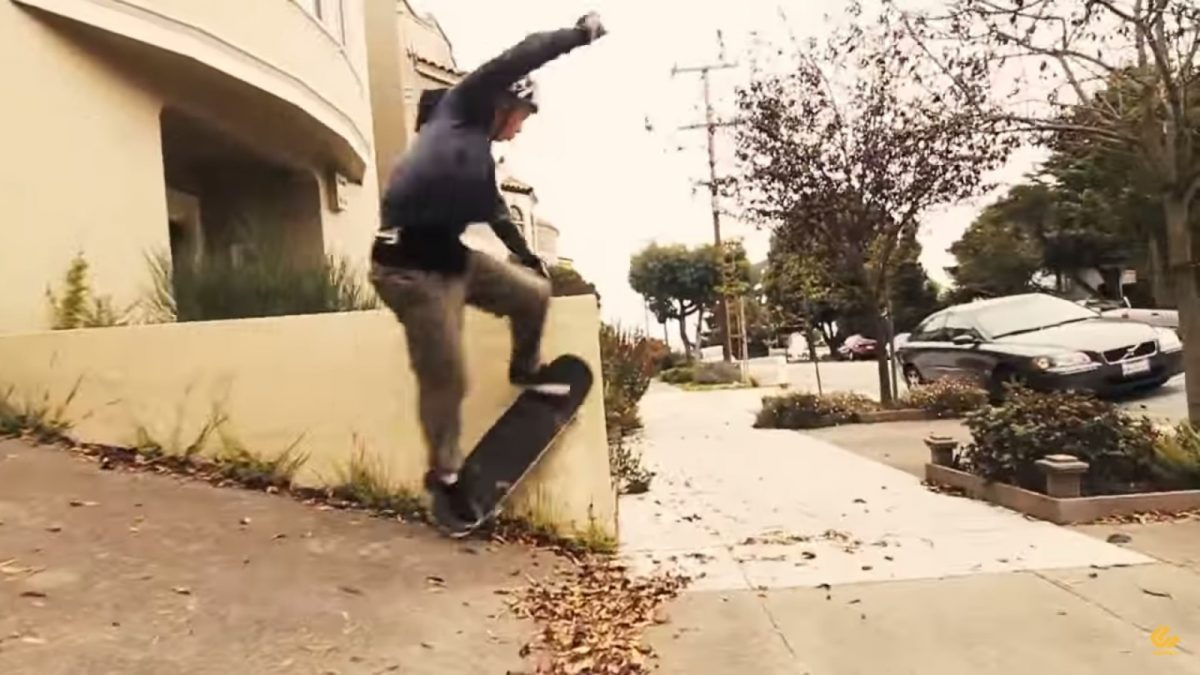 Ok, so this video was released back in 2012, but there’s something cool about taking a look back to a clip you may have missed. Back when I watched this vid, from Comet Skateboards, it had a huge effect on me. Back then, freeride longboarding was the latest riding style making the rounds on the skate media. I remember Original Skateboards was one longboard company, really influenced by freeride mechanics at the time. They had released their ‘Freeride’ board just a year prior and skaters were starting to mix up their styles—skating longer roads and adding in more slides.

Cue the ‘skate-everywhere’ movement! This is where this video shines. Eric Jenson rides the streets on San Fran with ease throwing a couple technical flips, grinds and park tricks into the mix, with freeride skating at the core of his riding. San Francisco had it’s part to play as well. The steep streets and mix of paved surfaces provide the perfect playground for a ‘skate anywhere’ freeride session.

Ever since I watched the vid, I’ve endeavoured to skate with and emulate this core rhythm. For me, it’s the purest form of skating at the moment. You don’t feel this free sticking to the skatepark, or repeating downhill runs over and over. Unsymmetrical board designs and chunky urethane should be part of every skater’s quiver. You don’t need a double-kick popsicle-stick to kickflip and you can’t ride like Eric Jenson with one either!

On a musical note I’m personally not that keen on Reggae, but it’s easy to make an exception when it’s in a vid from Comet Skateboards.