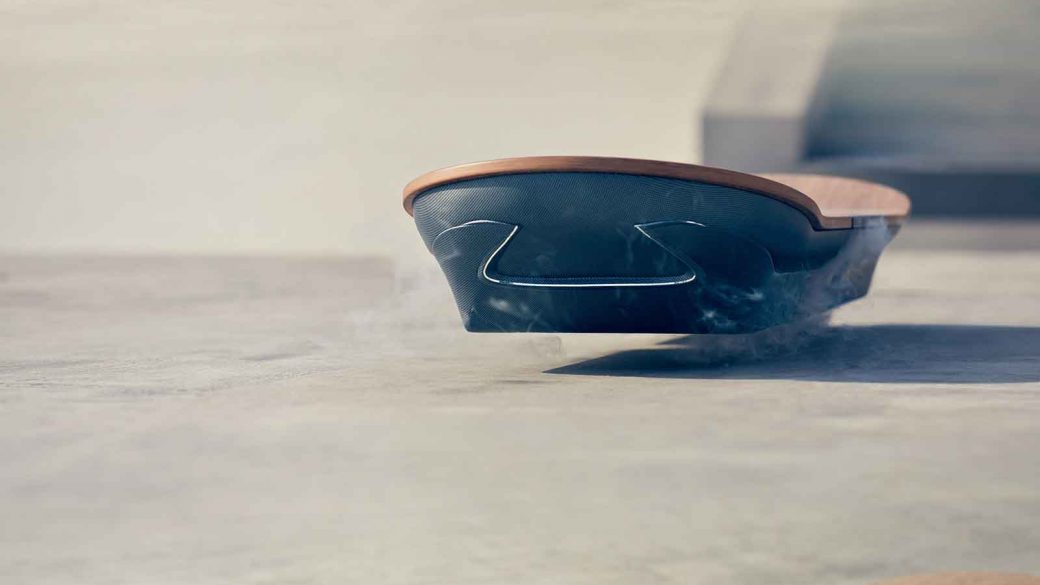 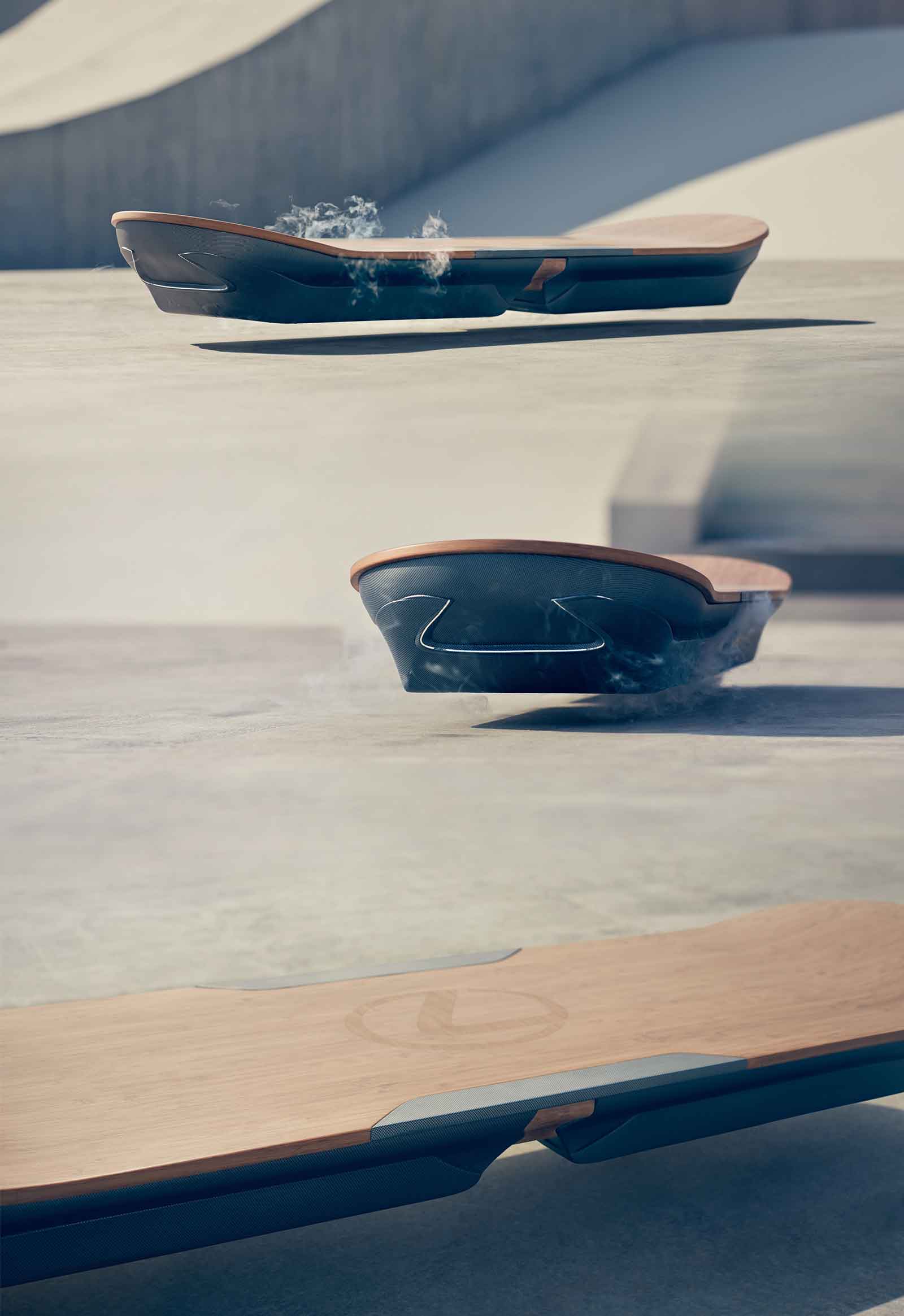 You may remember, last year, when skateboarders around the world were tricked my Tony Hawk and Doc himself (though Christopher Lloyd later joked that he was tricked as well) after they released their ‘Back to the Future’-esk hoverboard. While it turned out to be a CGI tribute to Back to the Future, it was still pretty cool. Then at the end of 2014 a company called Hendo showcased their working hoverboard technology. This time however, the hover engines required a non-ferromagnetic conductor, such as aluminium or copper, as the skate surface.

Now the car-manufacturer Lexus has entered the race and from the sneak-peak we get from the video, it looks to be the most feasible option in terms of a real working and ridable hoverboard. From the liquid-nitrogen vaporising and pouring out of the vents it looks pretty sci-fi as well. And that’s a clue as to how it actually works. The Lexus Hoverboard—that Lexus call SLIDE—uses magnetic levitation created from the combination of liquid-nitrogen-cooled superconductors and permanent magnets to produce a force acting against gravity and thus the hover-effect. If you’ve ever attended a university semi-conductor lecture, you may remember seeing the same phenomenon being demonstrated in a hovering ‘superconductor train’. If not then consider this your superconductor 101…it’s awesome right?

The SLIDE project is an effort from the Lexus International design team, who are putting the finishing touches on the world’s first commercially available hoverboard. That’s right…you heard me correctly—you will be able to buy this, presumably for the price of a room-full of Canadian-Maple skate decks though.

You can find out more about the hoverboard here or follow the conversation on Twitter using #LexusHover.

In the words of Lexus Chief Engineer Haruhiko Tanahashi, “There is no such thing as impossible. It’s just a matter of figuring it out.”