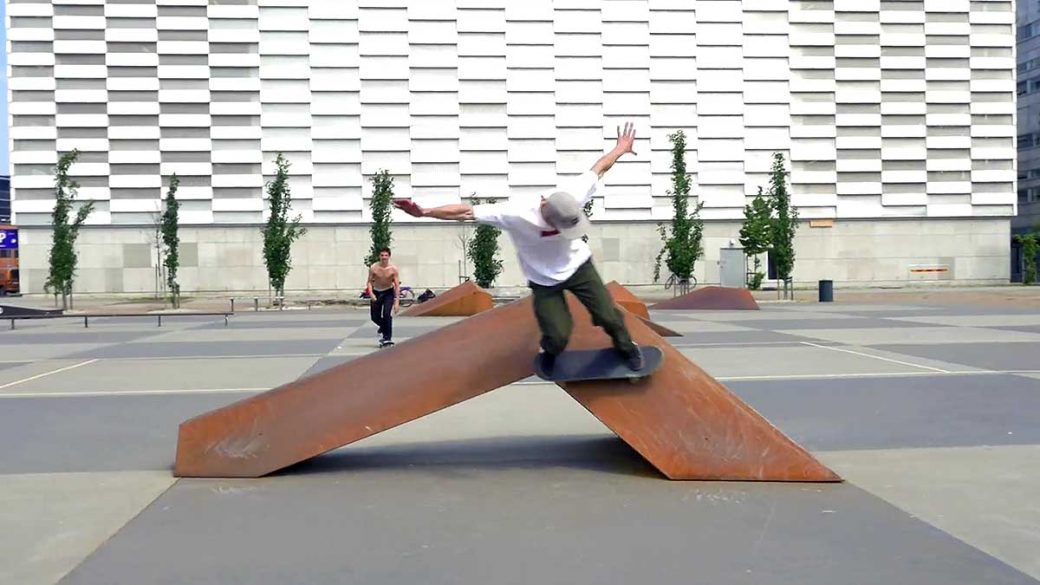 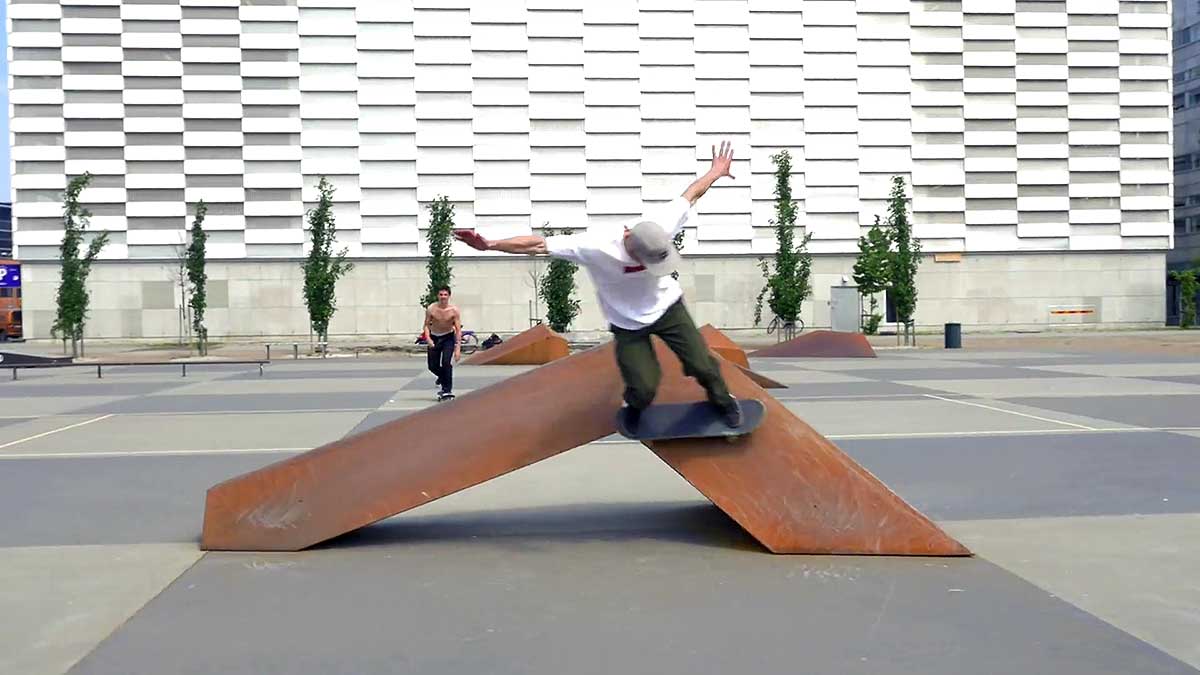 In many high schools, skateboarding is seen as a detriment to learning. It’s something kids must do off of school property, in their own time. But one school in Sweden has changed that. For skateboarding is not only on the curriculum, but it’s considered a vital part of the learning process.

Bryggeriet Gymnasium is a high school in Malmö—the third largest city in Sweden. A skateboarding scene has been developing in the city ever since the Bryggeriet skatepark was built in 1998. Before that skateboarding was pretty non-existent. But, while it took the creators of the park a long time to convince the councillors and politicians to agree to it, the city hasn’t looked back since.

In 2005 the board of the skatepark was granted permission to build a school on their premises. The idea being, to incorporate skateboarding into the curriculum. Vice president and local skater John Dahlquist, headed up the task of introducing the sport into the school and building lessons around it.

Run as a non-profit NGO, all of the money created by the school gets reinvested into it. Like most other schools in Sweden, the government also pays for student’s tuition fees. While skating is integral to the ethos of Bryggeriet Gymnasium, students must learn subjects like Maths, Swedish and English, in order to pass. But they can also choose a specialist subject like dance, media studies, photography and film.

While just starting with 50 students in 2006, the school now teaches 150 pupils who come from all of Sweden, Norway and Denmark.

All abilities of skaters are welcome at Bryggeriet, but some students also go on to gain sponsors. Around 20% of pupils gain a skateboarding sponsorship in their first year from brands like Etnies, Streetlab and Habitat.

With a rock bottom truancy rate, a growing popularity and happy active students, Bryggeriet Gymnasium is a special school that many could learn a lot from. On finding new ways to teach and engage students, headmaster Martin Erberth said:

Other schools need to think like we do, need to see the individual as a whole. Leisure is as big a part of our pupil’s lives as school—and maybe more important.

If that wasn’t enough, Malmö is also becoming a serious hot spot for the pros. Skaters from all other the world including Sam Beckett, Karl Berglind and Chris Russell have all come to the city to test out the parks and take part in the Vans Park Series World Championships and the Vans Park Series Pro Tour. Where can we sign up?