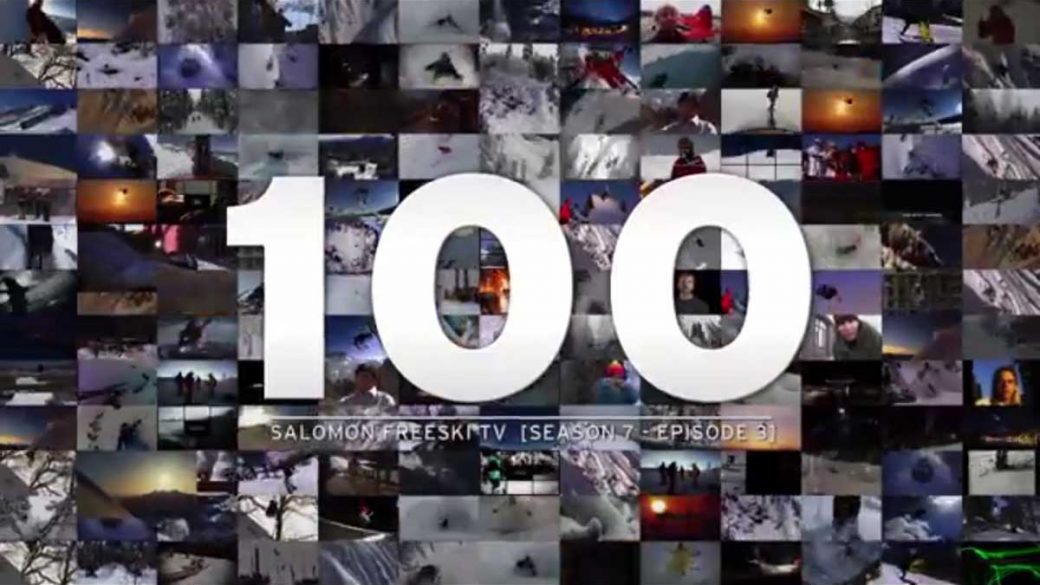 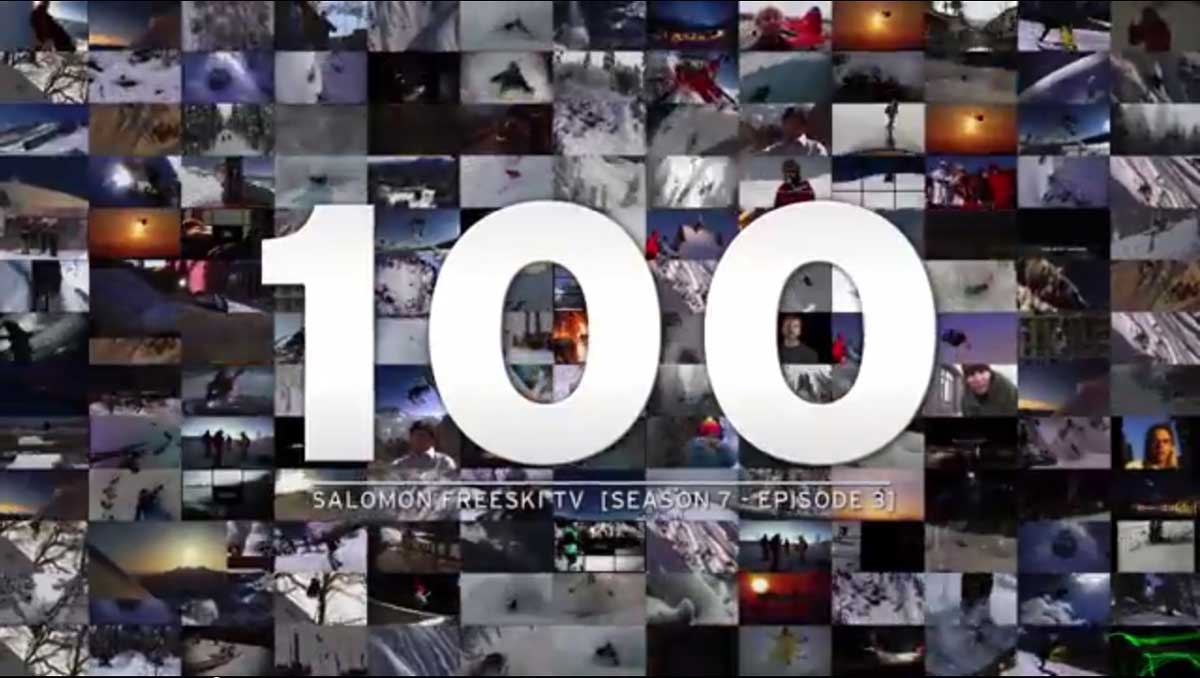 Back in June 2007 the Salomon crew got together at the Salomon headquarters in Annecy, France with the goal of creating a program that would complement the existing ski media. Salomon Freeski TV was born. 6 years and seasons of programming has seen ground-breaking coverage of the freeski world, from the history of the sport through to boundary-pushing adventures, like skiing waves at Jaws, Hawaii. Now in its 7th season, episode 3 sees the landmark 100th episode and the crew look back at the best bits from the show so far. This is definitely one to watch.

In the 100th episode of Salomon Freeski TV, the crew takes a look back at their favorite and most memorable moments.

‘Speed of Fire’
by Sound Roll
Courtesy of Audio Jungle