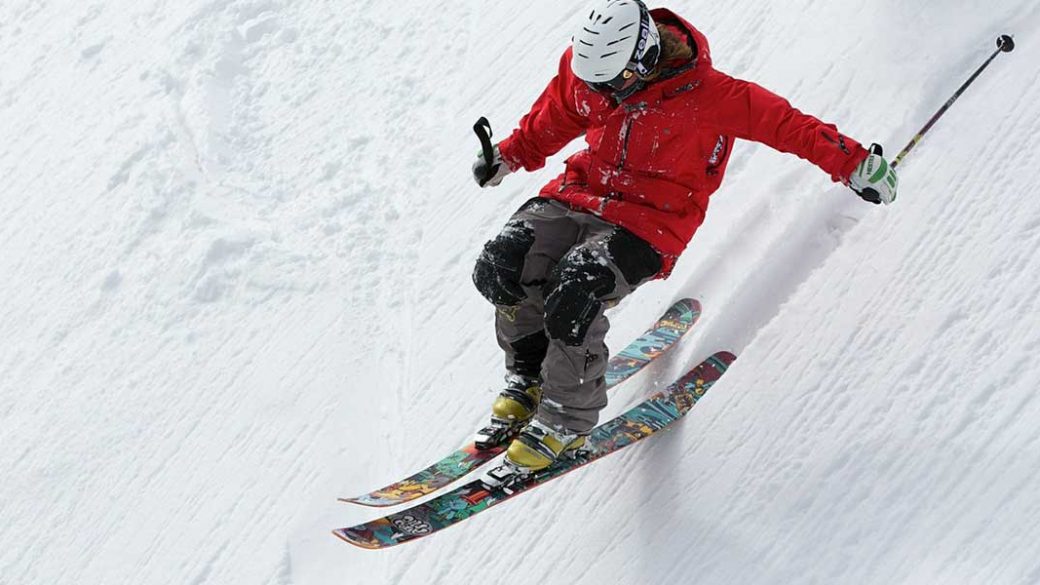 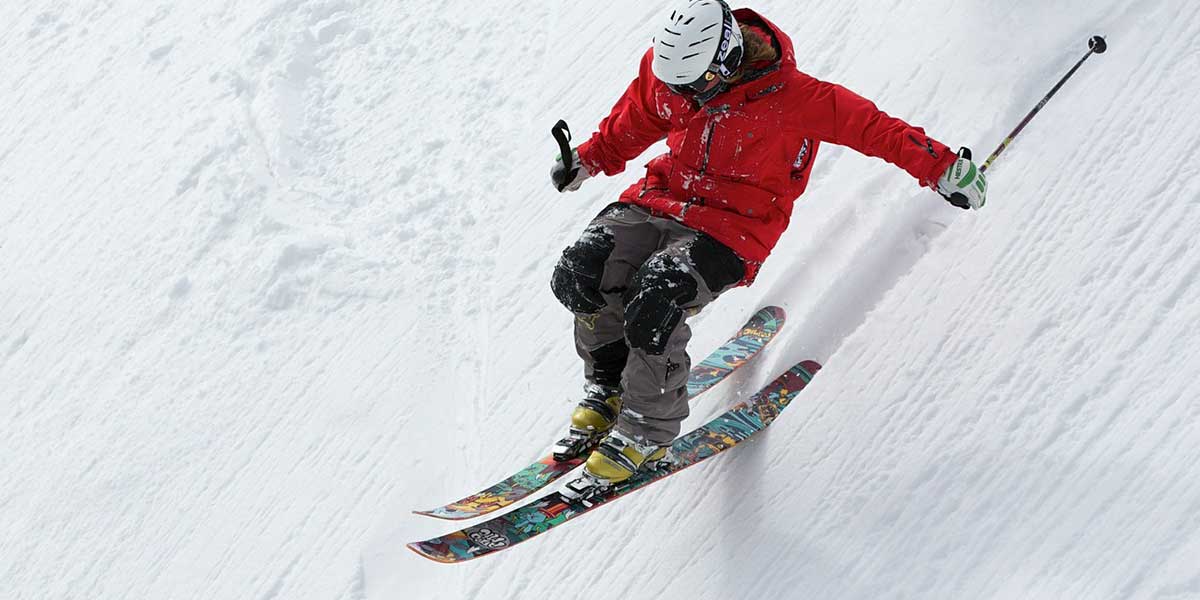 48 tonnes of real snow was delivered to Exeter last weekend, to create a massive ski slope.

Organised by students at the University of Exeter, the ski slope was used for a competition which saw 30 skiers and snowboarders showcase their skills and perform freestyle tricks.

Contestants from six different universities across the South West region travelled to Exeter for the special event.

Snow in Exeter! But don't get too excited, came on the back of a truck from Milton Keynes, part of a university ski competition. More @ 1720 pic.twitter.com/i8MJO0jySc

The snow was delivered by lorry from Milton Keyes Snow Dome and was used to transform one of the university’s steepest hills, ‘Forum Hill’ into a Val d’Isere wonderland otherwise known as ‘Chill Hill’.

Rails and boxes were placed at various points down the slope and were used by contestants for various tricks.

48 tonnes of REAL snow in #Exeter today for the @UniofExeter Snowboard and Ski competition! ⛷ pic.twitter.com/FdIcZi1EWa

All the contestants were judged by four judges and were scored on skill and delivery. Lauren Fry, president of the Athletic Union’s Snowsports Club, who organised the event, said:

After a year of planning hopefully all of our hard work will pay off and everyone will see just why we love this sport so much. I’m very excited we are hosting such an iconic event.

While showcasing some of the country’s up and coming talent, the event also sought to encourage more students to get involved in snow sports and raise money for Disability Snowsport UK—a charity which helps disabled people ski and snowboard.

#snow in Exeter today! Afternoon spent watching and warming up with a coffee. ❄️❄️ @UniofExeter pic.twitter.com/NeYD1sCxvk

This event sounded awesome. As an Exeter graduate, I only wish it had happened when I was there!