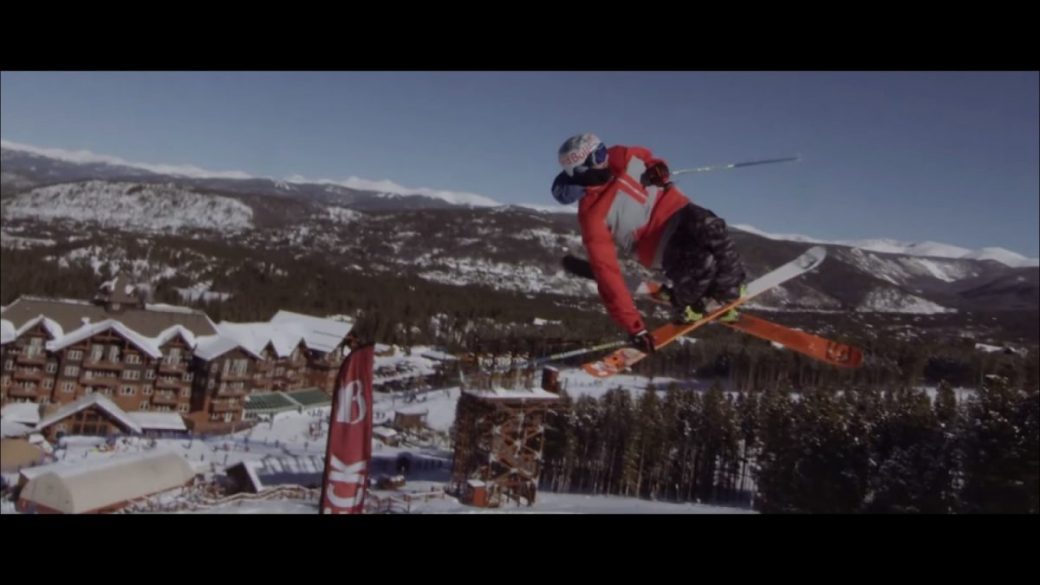 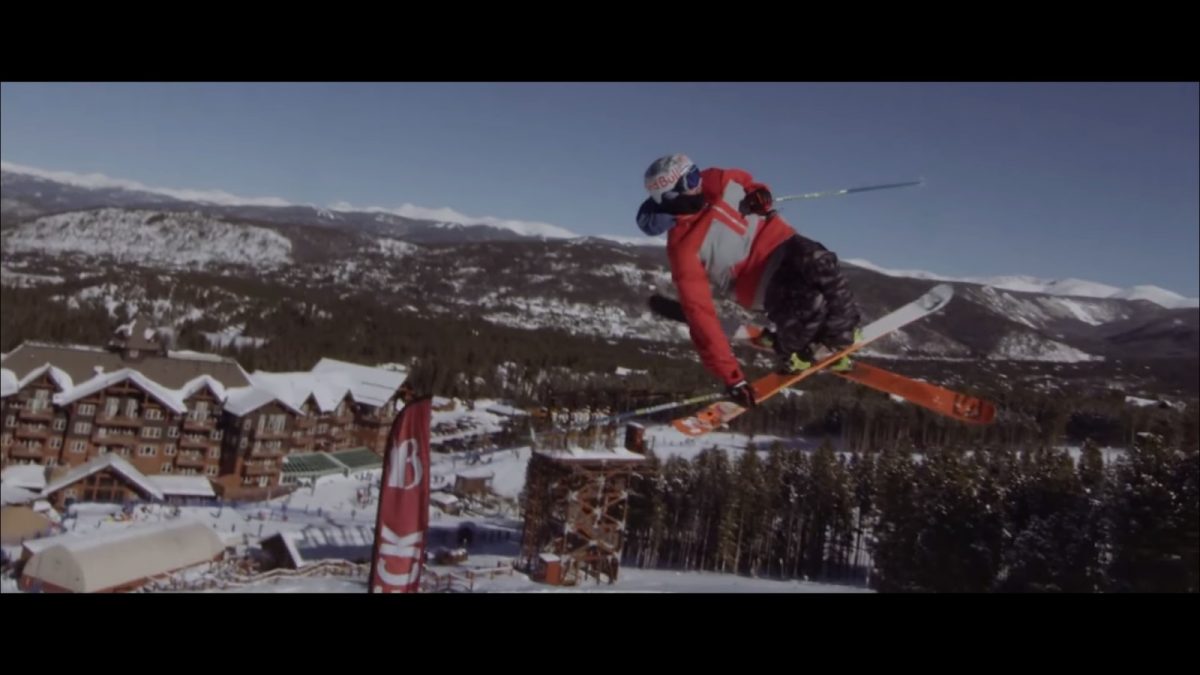 Possibly a little late (or early) for a Christmas jingle. Who cares though when you have gnarly freestyle action like this to watch! Bobby Brown has uploaded a new aggressive freestyle ski edit to his YouTube channel, aptly named Ballistic.

Inertia Mountain calls Bobby “something of an enigma.” His two X Games gold medals in the same year back in 2010 are proof enough that he shreds the slopes and kickers and although his competition performance has been a roller coaster ride, with brief X Games appearances in 2012 and again in 2015, his film work is consistently rad!

A while back, Brown released the ‘One Run’ edit, also filed at his home mountain of Breckenridge. Here, the idea behind the short is simple: one run down his home slope. Even though it was filmed in one take, the level of technical skiing is akin to what you would expect to see after a number of shots, spliced together into one perfect film.

Here’s what the video description reads:

“For his entire life, Bobby Brown has called Breckenridge his home mountain. He’s logged countless runs through the famous terrain parks of Freeway and Park Lane, where he’s developed one the most highly regarded styles within the ski industry today, bringing him several X Games medals and a trip to the Sochi Winter Olympics. With the help of Under Armour, Bobby and Michael Clarke came together to capture a top-to-bottom run at the mountain where it all began for him, Breckenridge.”

The new ‘Ballistic’ on the other hand offers a barrage of heavy-impact hits and big aerials, one after the other. This was achieved by cutting back-to-back footage from several takes, though each was carefully thought out and crafted together with time and patience.

In the video description, Bobby describes:

“This was a fun one. I’ve always been really stoked on the content that Stept creates. I wanted to link with these guys to shoot an edit, turned out that Breck was the best option (like usual) I think it came together really nicely. Short and sweet. Alex Nick and Connor killed it on the filming/editing. Alex’s In air follows are on point and really gives their edits another special element. When talking with Nick about the editing, we wanted to make it quick and straight to the point. I film a lot of things at Breck so it created a big challenge for Nick to make it stand out.
It was a goal of mine to shoot a couple of pieces this year and put a real focus into making these edits. I’m really grateful that Stept had time to make this happen.
This is something I really want to do more of in the future. I want to put the effort and the time to make something special, no need in rushing or pushing things. I want to take the time to create what I want.”

So Bobby Brown is not going anywhere, but I would say that the true take home message is to simple have as much fun as you can on the slopes, regardless of whether your just starting out or can pull backflip iron crosses at will. Go ski…