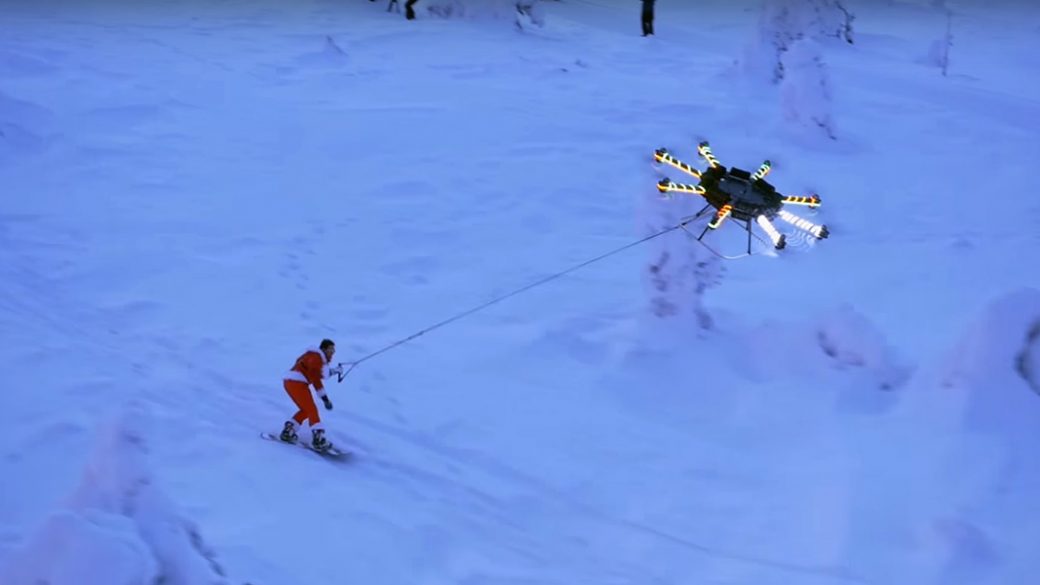 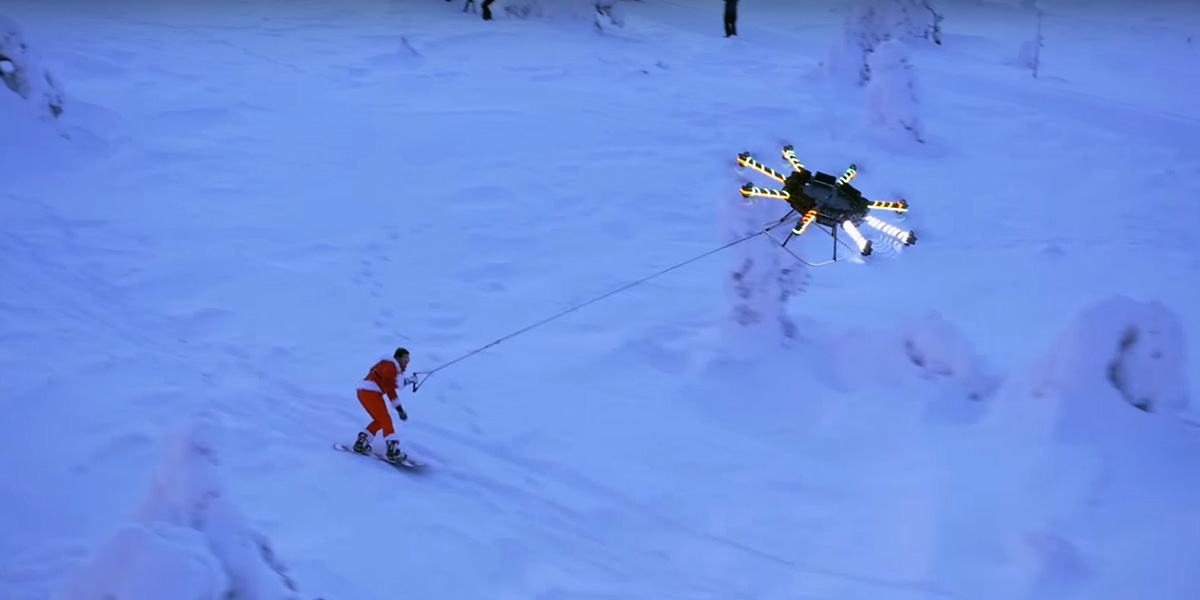 With Christmas just around the corner, we’ve highlighted three of the best Santa videos that showcase his extreme sports prowess. Gone are the days where Santa just turned up for one evening to eat mountains of mince pies. He’s now a sporting legend and YouTube sensation and this collection shows him at his best. Wonder if the elves helped film?

Number 1: Snowboarding Santa with a drone

It’s the latest stunt from YouTube sensation and New York filmmaker, Casey Neistat. Neistat, joined by PrankvsPrank star, Jesse Michael Wellens, and a team, travelled to Finland (Rovaniemi) to shoot the video. The drone was designed and created specifically for the stunt, and took around a year to complete from start to finish.

This time Santa ditches his sleigh and takes to his drift trike to get those presents delivered on time. Created by Drove Freestyle Squad, a group of Italian guys who love everything to do with free running and adventure sports, the video showcases Santa and his elves drifting around some hairy bends and dodging traffic as they race down to the bottom of a mountain pass.

A Christmas special from the guys at Xpogo. These extreme pogo stick enthusiasts push the limits of the sport and showcase their skills and agility in their wicked YouTube series. In November, they took to the streets of New York for an insane 12 hour long scavenger hunt using pogo sticks. Their festive video showcases  team member Dalton Smith, getting into the holiday spirit and throwing some Christmassy moves.