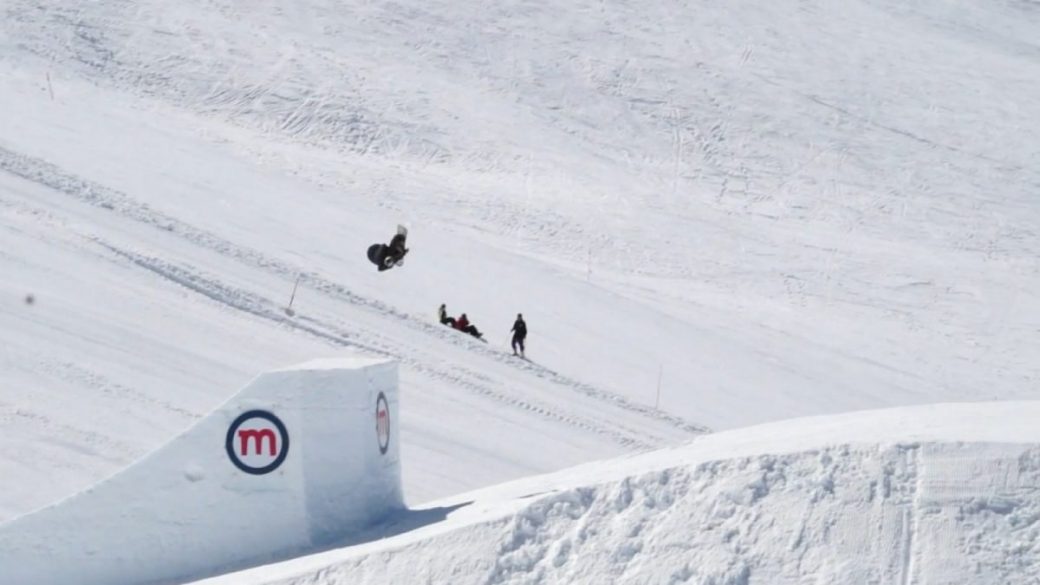 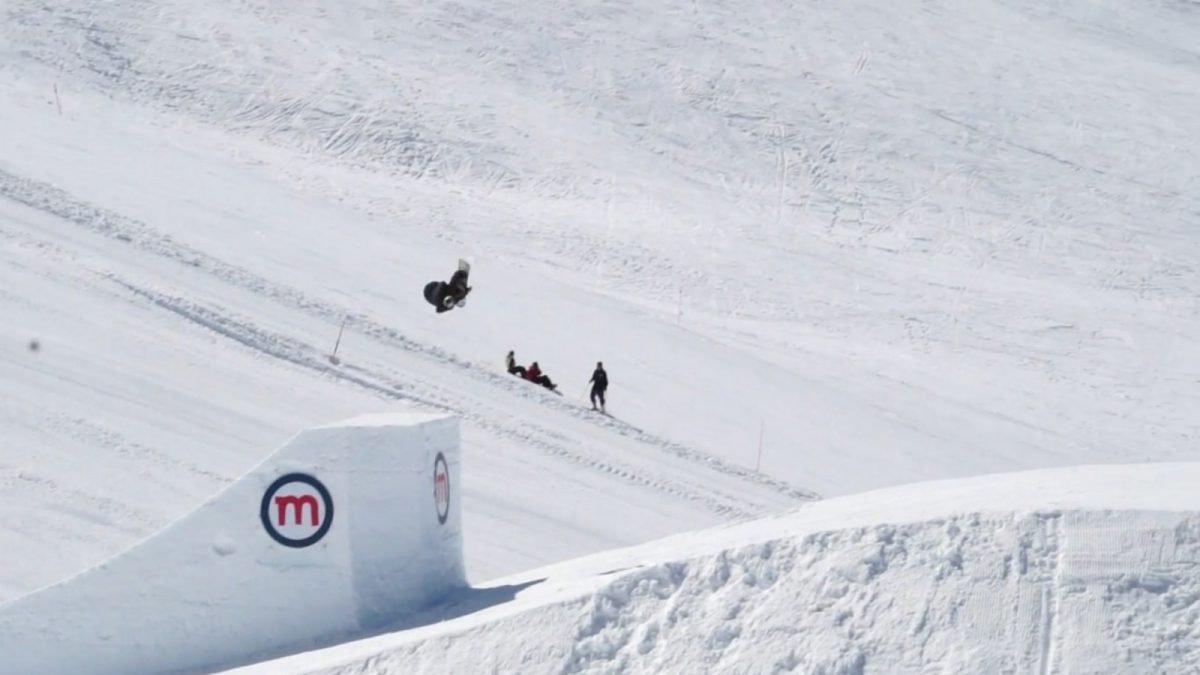 So the internet has just exploded with the news that GB Park and Pipe rider Billy Morgan has just landed the world’s first ever Quad Cork on a snowboard (that’s shred shorthand for a jump containing four off axis flips and five full rotations – 1800 degrees of spin) over a kicker in LivignoPark Carosello 3000, Italy.

As the level of progression in freestyle snowboarding continues to evolve at a crazy rate, the race to stomp the first quadruple cork has unofficially been on all year. UK rider, Billy Morgan managed one full flip and half a rotation more than the previous biggest trick, a Triple Cork 1620, landed last month by Yuki Kadano at the US Open Slopestyle. Norwegian snowboarder, Torgeir Bergrem has also successfully landed this trick – check that out below.

Back to Morgan’s Quad Cork, the jump, which, as you might guess was absolutely huge, was designed especially for the attempt at Livigno’s Mottolino Resort and took 40 hours to build and shape.

As for Billy’s thoughts – well he’s obviously psyched. “So stoked. I’ve been thinking about this for so long, it’s such a relief to have it done. It could have been cleaner, but I’m still pumped!” By cleaner, Billy is referring to the slight hand drag you can see at the end of the jump – I think it adds style (I mean I’m constantly dragging my hands when longboarding small hills let alone off of a huge kicker!)

There’s a full interview coming from Red Bull in the next few days so stay posted for that.