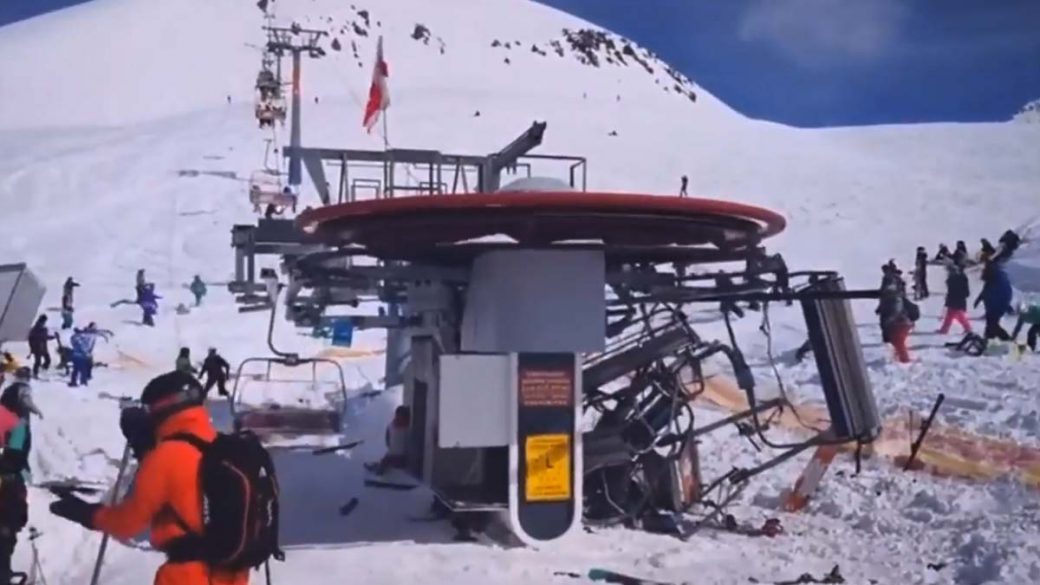 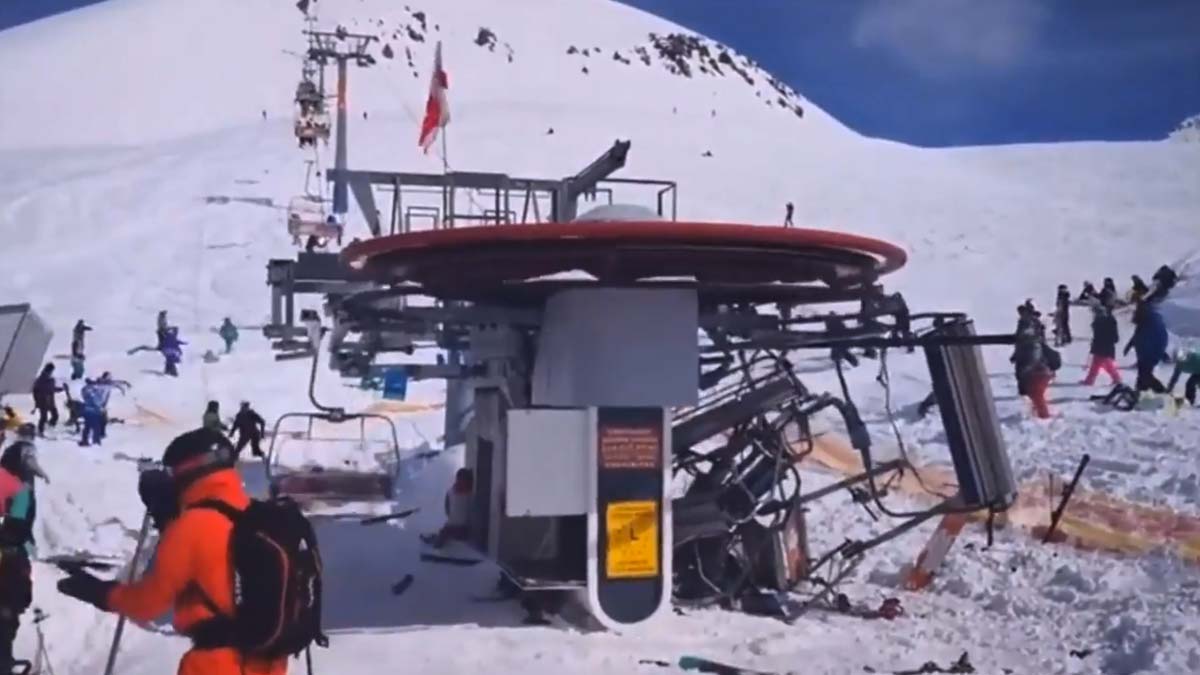 Shocking footage has emerged of a chairlift malfunctioning at the Gudauri Ski Resort, located on the plateau of The Greater Caucasus Mountain Range, in the east of Georgia.

Initial reports suggest the incident has left several people injured, but thankfully, according to the reports, none seriously. The exact number of people that were injured by the chairlift malfunction is unclear, with different news outlets stating between eight and twelve.

Alena Pakhomova, a snowboarder and motocross fan, posted footage of the incident on her Instagram page:

Georgie Today (GT) reported that “the defect to the lifts meant that it sped up to double the normal speed.”

According to the GT report, Georgia’s Ministry of Internal Affairs quickly dispatched emergency ski patrols to the scene and a helicopter helped transport injured parties to hospital.

An investigation to establish what happened has been launched under Article 275 of Georgia’s Criminal Code which deals with safety violations and the operation of railway, water, air or cable traffic movement.

The Georgian Health Minister David Sergeenko has also released a statement, about the incident, in which he confirmed that there have been no fatalities and that one of the injured has already been released from hospital:

Among the injured are Swedish and Ukrainian citizens.

Only two cases need to be monitored. One of the injured, a Ukrainian citizen, broke his hand during the incident, and has a small head injury, while a Swedish citizen is pregnant and feels pain in her waist.