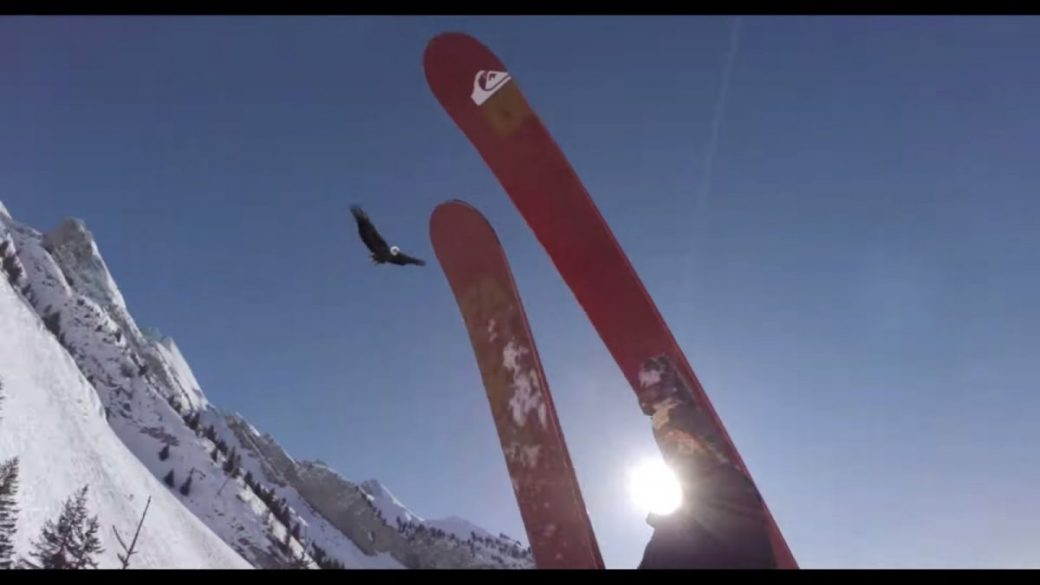 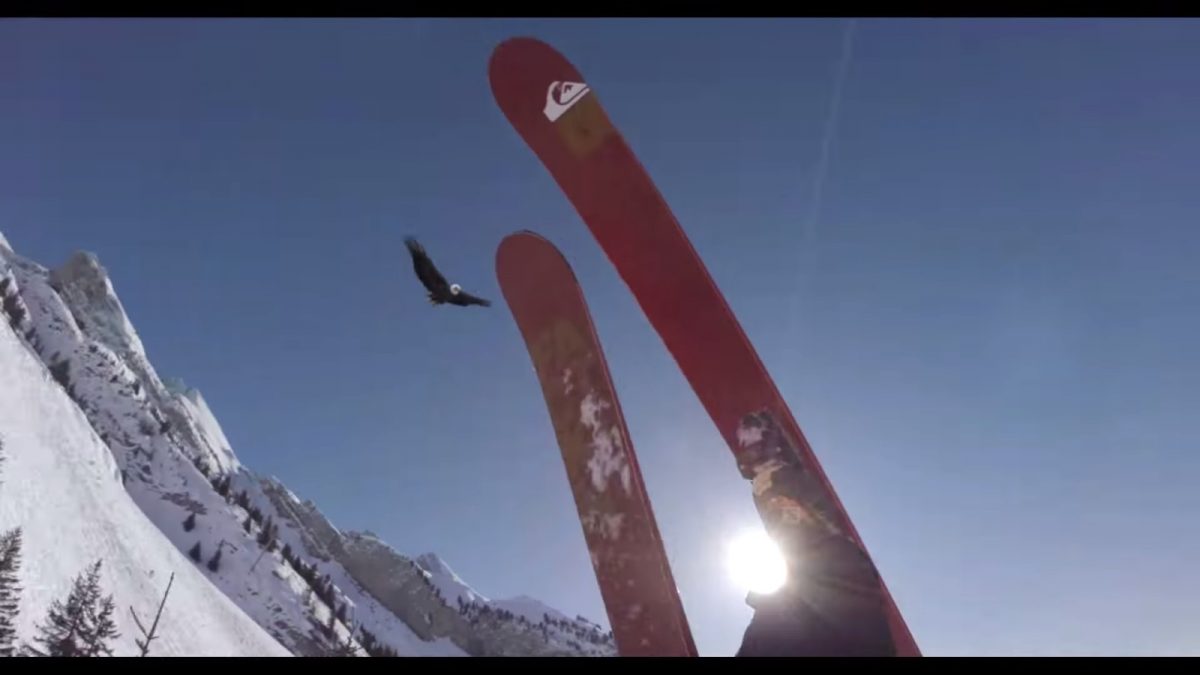 Candide Thovex returns to his home mountain in Balme, France to put together a jaw-dropping sequel to 2013′s already classic, “One of Those Days.” There are not many ski edits where you truly feel immersed, as if you are actually skiing, but this edit does just that and will leave you amped with minds blown. From his slopeside cabin and the downhill track to chutes/tunnels and one of the best gondola loads ever (and every little air or gap in between), Thovex has a blast. Other skiers are left astounded, including DH racers and Piste Patrol, as Thovex jumps over them pulling 360’s and backflips out of his pocket at will! It’s worth mentioning that the footage of the goggles being put on at 0.18 is impressively captured. This is so cool – check out “One of Those Days 2” followed by the original below: