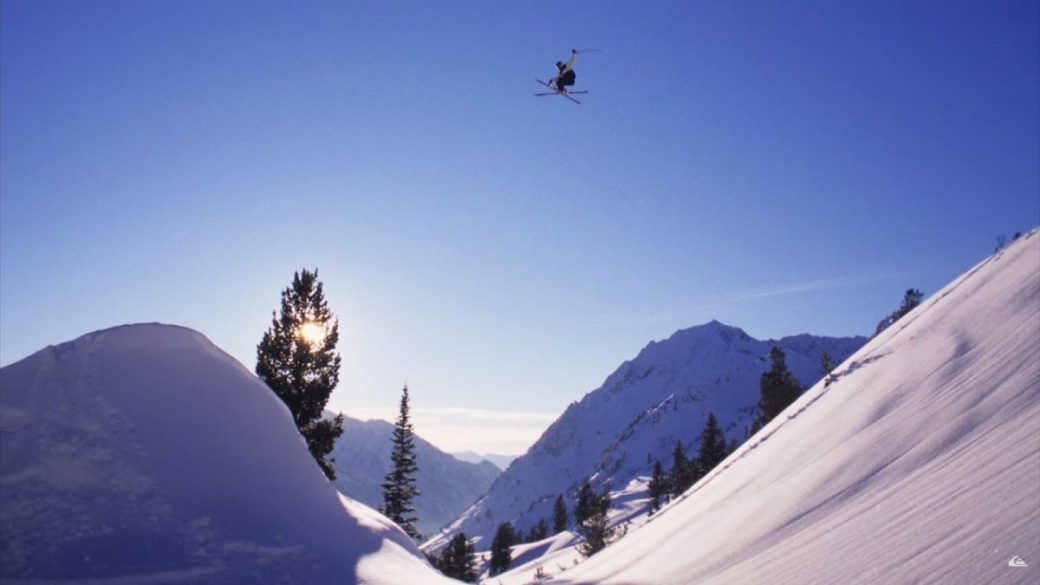 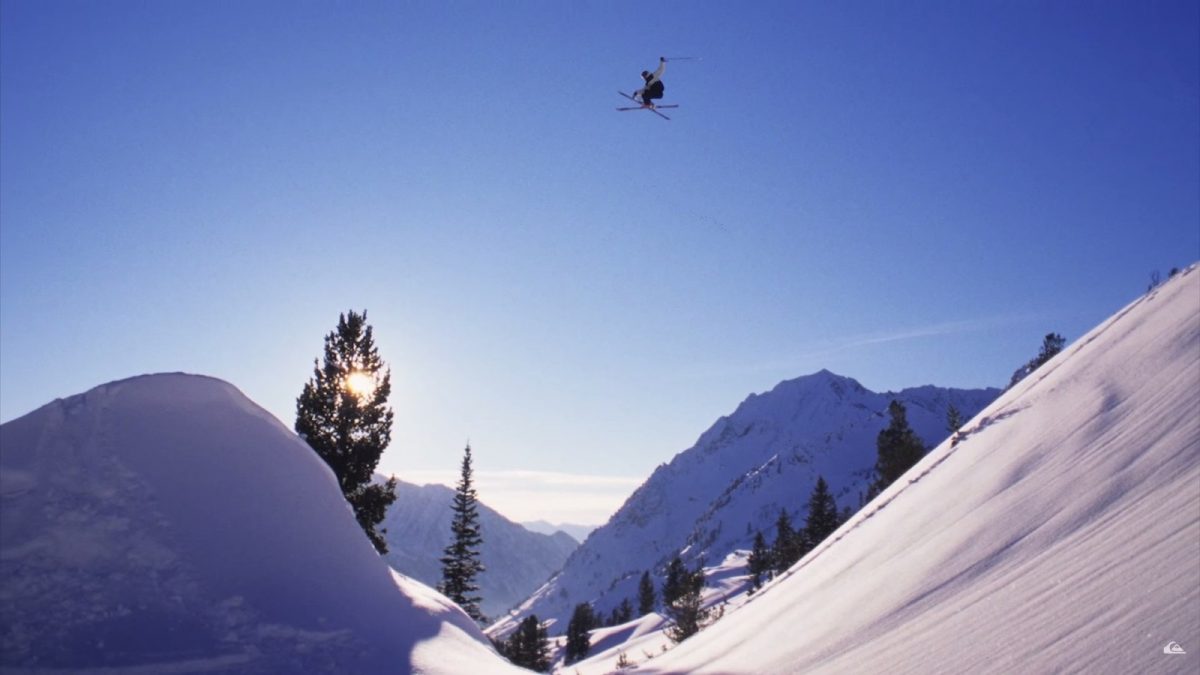 Candide Thovex has been shredding pow and broadcasting it over the web for years. In the skiing world, boundaries have been shattered and on the other end of the internet, minds have been blown!

‘A Few Words’ is hands-down one of the coolest ski documentaries I’ve seen and is guaranteed to leave you frothing. From following and copying snowboarders down parks to jumping gaps no one had managed to-date, Candide became the pioneer of freestyle skiing we know today.

As The Inertia put it “He’s one of those guys that turned skiing into something completely different. He’s had a big hand in shaping the kicker that sent skiing to the place it is now–and as one of the most accomplished free-skiers on the face of the earth, Candide’s quiet way of going about blowing minds is, if nothing else, extraordinarily entertaining.”

One of Those Days 2 went more-than viral back in January and deservingly so! Unsurprisingly his newest full film, ‘A Few Words’, is having a similar effect.

UPDATE: Quicksilver have taken the full movie down from their YouTube channel, but here’s the trailer showing some of the best bits if you haven’t seen the full film yet.

Update: You can now watch the full film on YouTube only (link below)