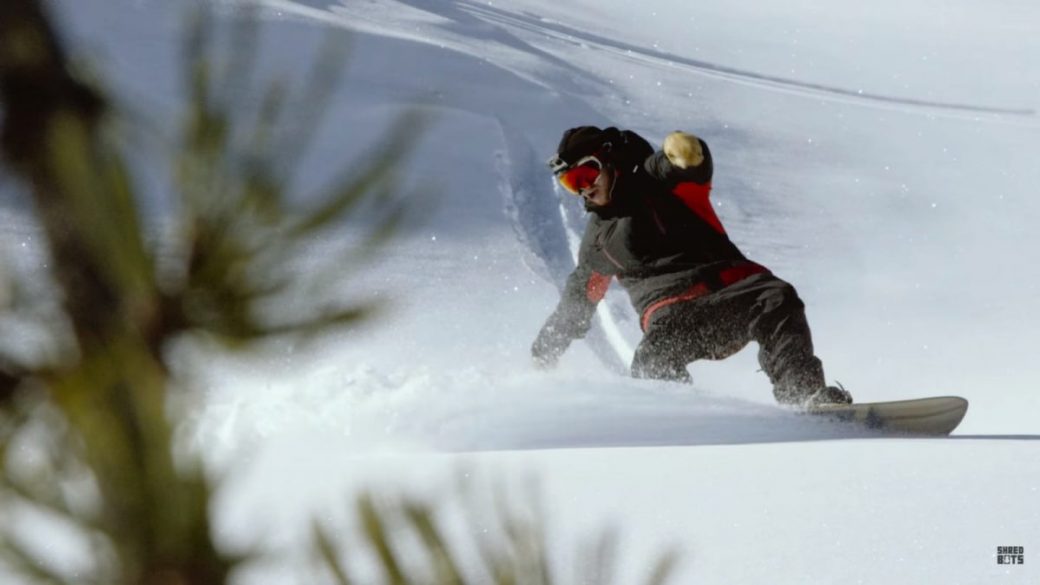 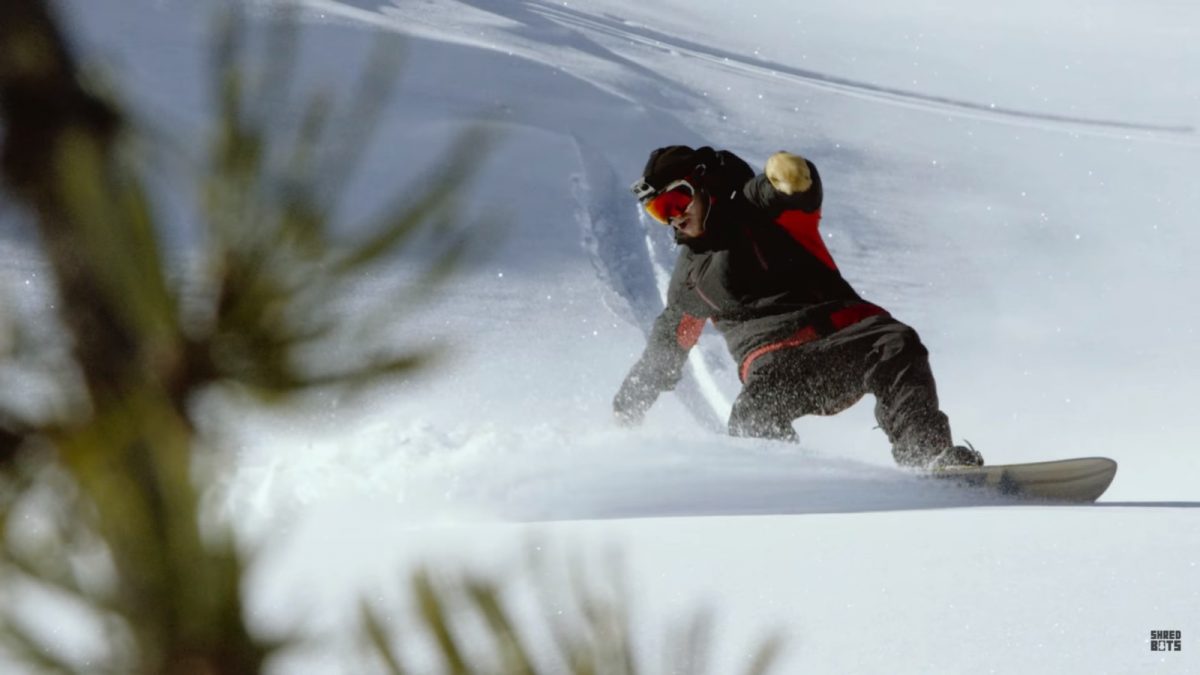 Since the “Shredtopia” trailer was released almost half a year ago, the Shredbots team have released several video parts from the film. Part 1 was packed with the park slaying, backcountry booting and high speed snowboarding that we’ve come to expect from the likes of Torstein Horgmo, Andreas Wiig, Darcy Sharpe, and the rest of the crew.

Watch out for the Horgmo’s video part from 1:30-2:30; the camera work is insanely smooth and the snowboarding so stylised that you’d be forgiven for thinking you were watching SSX gameplay.

Also the butter flips at the end of part 1 are just…there are no words!

“Shredtopia” is the latest film from the Shredbots. The crew keeps building, with new additions continuing to build on the idea that anyone can be a Shredbot. Focusing on good times all over, the bots travel to new spots only to realise that when you’re strapped in and having fun with the crew, you forget where you are anyways, its all “Shredtopia” to us. Enjoy!

Check out the other video parts released so far below:

Buy Shredtopia on: iTunes, Google Play or Vimeo on Demand