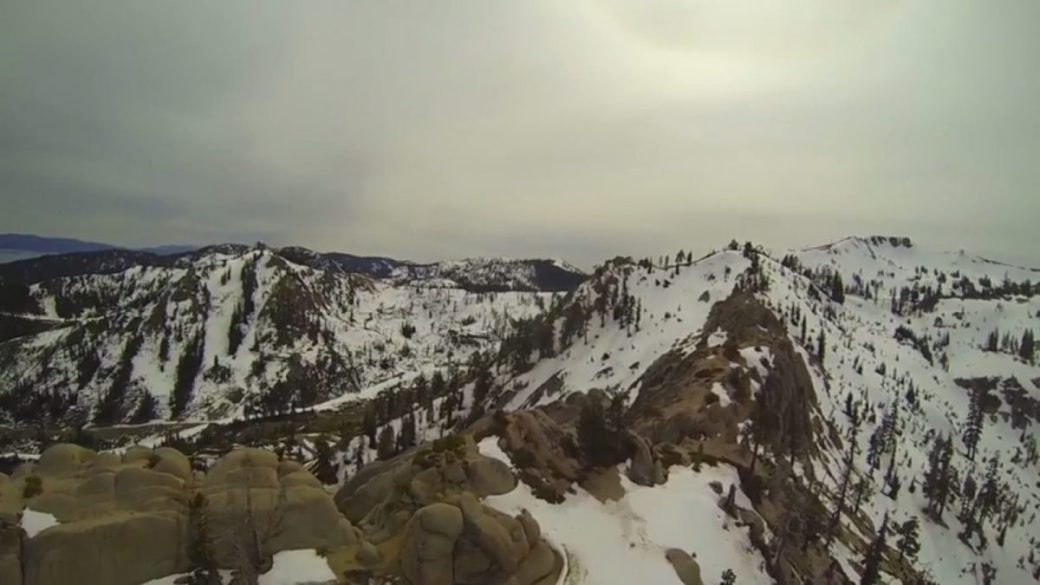 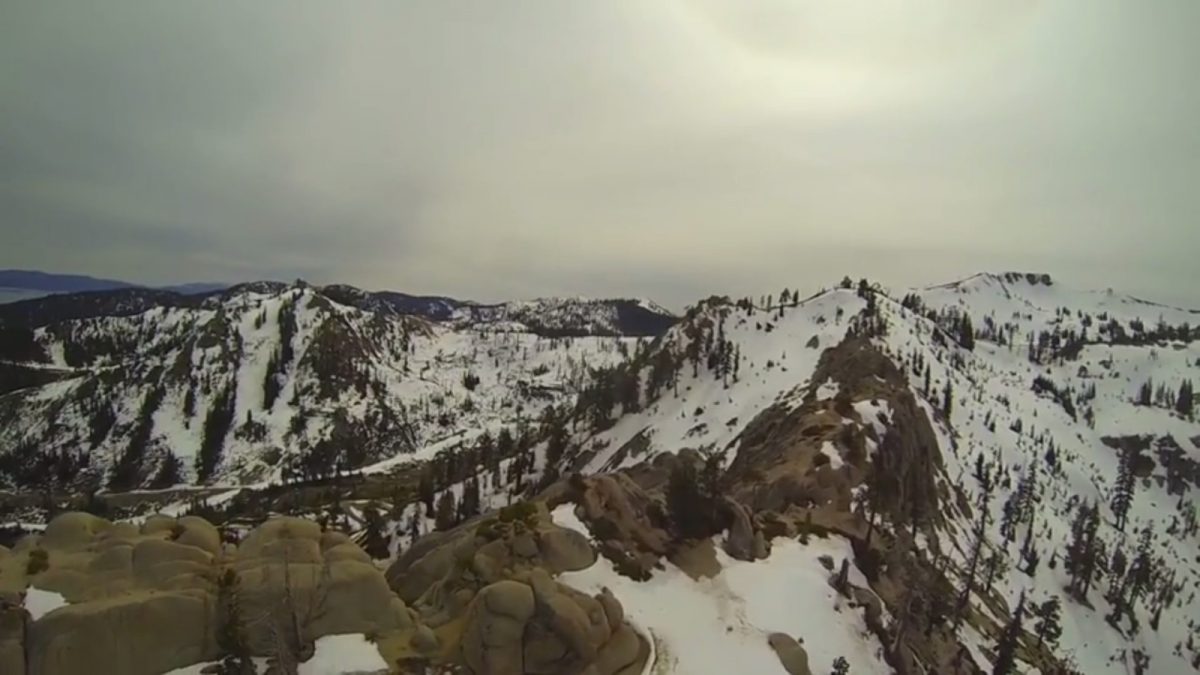 Resorts around Lake Tahoe, in the Sierra Mountains, are cutting the ski season short due to to lower than average snowfall.

Skiers and snowboarders have been photographed taking off on patches of snow surrounded by dirt and rock at Squaw Valley, which was forced to cancel a world cup snowboarding event in February due to lack of snow.

Check out the video below from YouTube user Scott Simmons on a tram ride across the valley. “Least amount of snow I’ve seen in memory. Super sad,” said Simmons.

The Sugar Bowl Resort, near the Donner Pass, announced that last Sunday was its final day of operations due to deteriorating conditions. It’s one of 10 resorts forced to close early because of dismal snow conditions.

Normal snow pack years supply about 30% of California’s water requirements. However, according to the U.S. Drought Report, this year the snow pack levels are at record or near-record lows with precipitation levels 10 inches or more below normal in the Sierra Nevada.

“Unless this month approximates the 1991 ‘Miracle March,’ with significantly more precipitation than normal, the traditional wet season will end on April 1 with an alarmingly low amount of water stored in the mountains as snow,” the department stated.

Winter snowfall has been disappointingly low over the last four years in California, which is suffering from a prolonged drought. Though this winter looks to have been the worst so far.

“This is arguably one of the driest winters we have had,” said Bob Roberts, president and chief executive of the California Ski Industry Assn.

As the above video shows the lack of snow has taken a heavy toll on California’s businesses.

During the 2010-11 winter ski season, the resorts in California averaged about 7.4 million visitors. “That changed four years ago when the drought kicked in, ” Roberts said.

Over the last four years, businesses have declined by 30%, averaging 5.2 million to 5.3 million visitors per year.

However this was not unforeseen. More than a decade ago, ski resorts noticed a shift in the weather: spring was warmer and winter was coming later.

“It’s taken a toll , but it’s not Armageddon,” Roberts said. “We have seen this coming.”

Fearing the effects of warmer conditions, business owners began reducing their carbon footprint and installing more snow-making machines. Ski resort owners, have also shifted their business model because they realized they couldn’t rely on the weather to sustain their business. Now, ski resorts offer year-round activities with some businesses catering to extreme sport athletes, he said.

“Weather is becoming less of a factor,” Roberts said.