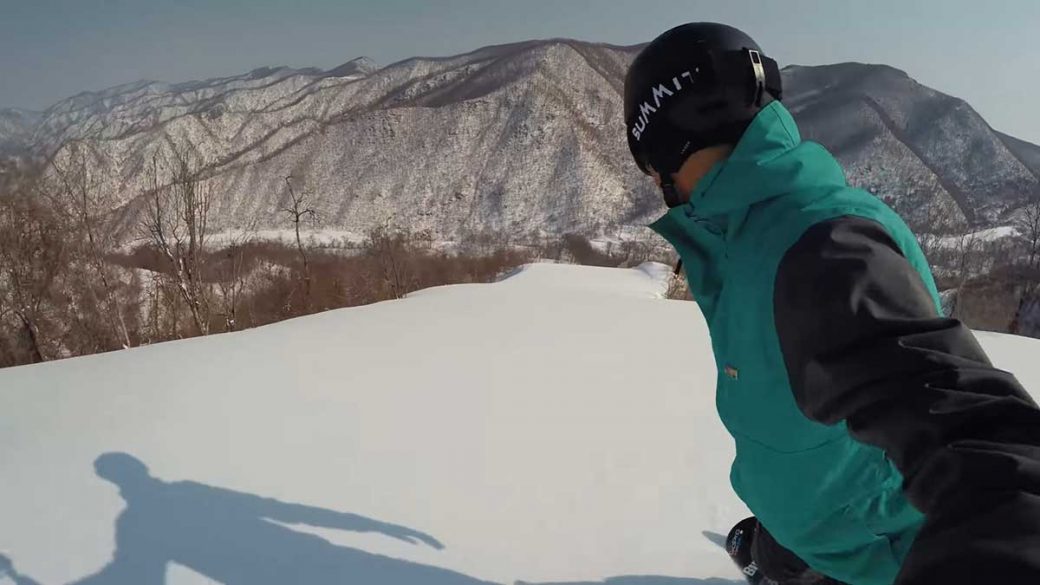 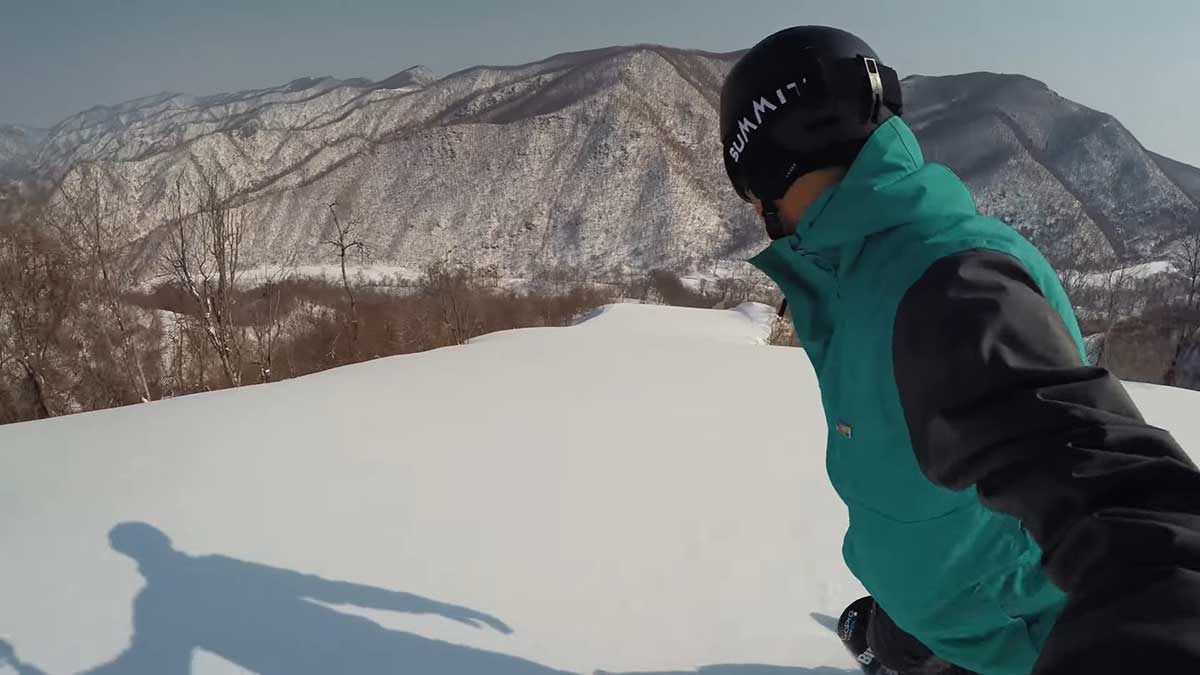 North Korea is one of the most secretive countries in the world. With the state controlling everything from the media, internet access and lifestyle choice, its population is forced to follow a regime governed by a few select men. Men who appear to be driven by military prestige and action. So when you think about North Korea, snowboarding certainly isn’t the first thing to come to mind.

But in February 2017 a UK production company called Cinematica Media went to North Korea to explore the hidden popularity of snowboarding. A fun-loving sport you’d never associate with a dictatorship.

The team were joined by Jamie Barrow, Britain’s fastest snowboarder. A member of the British Snowboard Cross team since the age of 15, Barrow was forced to leave in 2013 with a serious back injury. But he’s been pushing the limits of snowboarding ever since and this time was no different.

After being granted special permission to film, Barrow set off to experience first hand the country we know so little about:

After landing in Beijing, the team were told to get on a connecting flight to Pyongyang—the capital of North Korea. It was here that Barrow met with several other tourists who were drawn to the hidden secrets of the country. After landing they were met by two guides and a driver who according to Barrow “would be watching over them for the week”.

Barrow then reveals that the guides took them on a tour of the city, showing them monuments and statues that pay tribute to previous leaders Kim il-Sung and Kim Jong-il. After several museum tours later and a fireworks display, Barrow and the team head up the mountains to Masikryong Ski Resort.

While the atmosphere appears slightly different in the mountains, with the team being allowed to explore at their leisure, there is still a clear disparity between Masikryong and other ski resorts across the world. Barrow asks locals about their skiing experiences, which leads many to praise current leader Kim Jong-un for the opportunity.

But there’s an even darker picture of Masikryong’s resort. As NBC News reported, in order to prepare the snow for skiing every year, men, women and children smash at it with pickaxes and sticks. What would have been a job for snowploughs, is now backbreaking work done by hand.

It’s an extremely mixed and confusing insight into North Korea. As the short film shows, North Korea’s mountains are a haven for any snow lover. But the country’s regime has created a mirror glass effect. What may appear to be beautiful on the outside, still holds a very dark core.