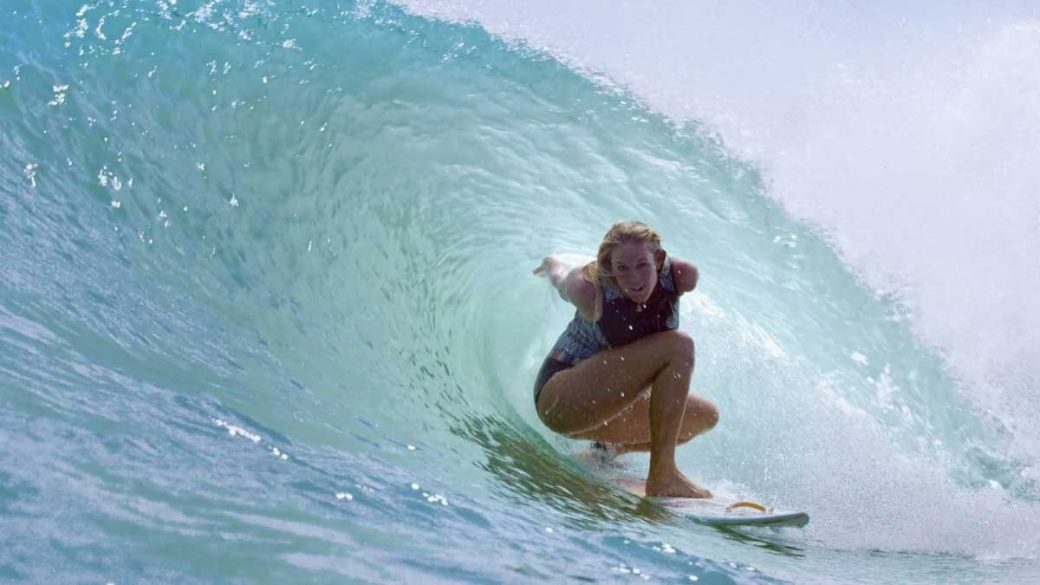 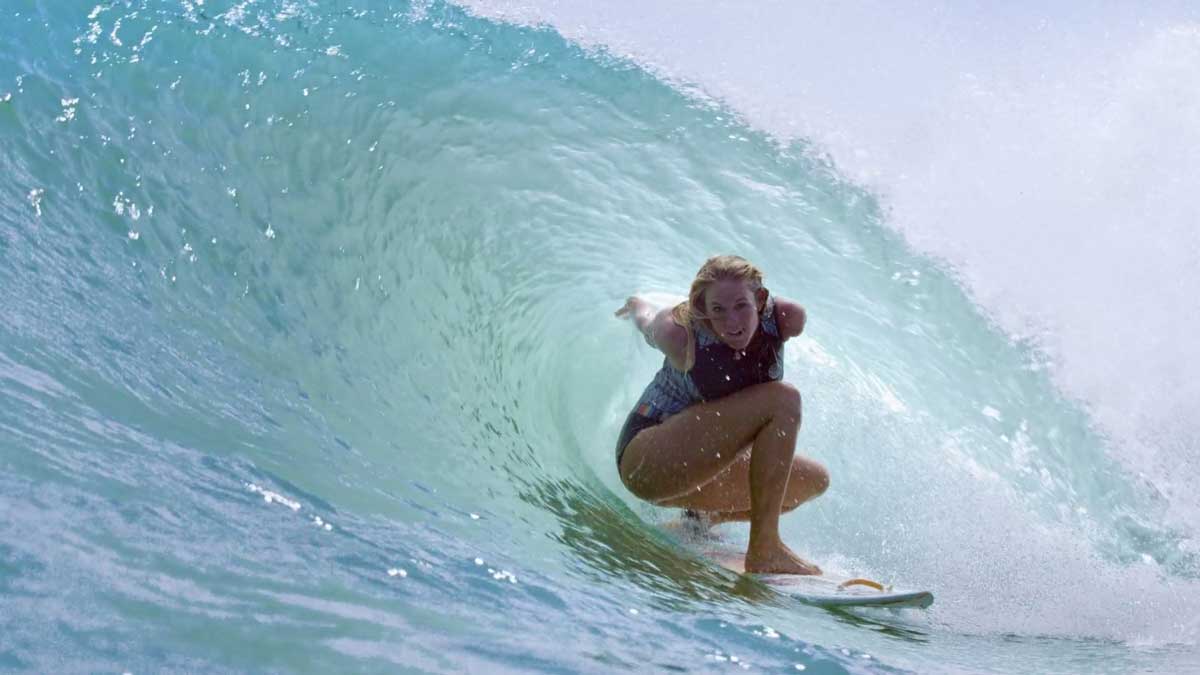 Earlier this year, Kelly Slater’s 12th world surf title hopes were put on hold after he broke his foot while free surfing at J-Bay.

Thankfully, he’s got his wave pool to focus on while he recovers. Just last week, as reported by GrindTV, Slater announced to the world that he created a manmade lefthand to go with the flawless right he created a couple years ago.

As has been the custom since unveiling his wave pool to the world, Slater has had the best surfers on the planet come through and try his wave—it’s one of the best ways to test out the wave, really.

Now, Slater can give pros the option of a right or a left. And what better person to test the new left, than Bethany Hamilton?

“It’s actually like a dream because I’ve been wanting to work on my backside barrel riding,” Hamilton states in the video. “And today, I’ve gotten more backside barrels in one session than ever I think.”

Having lost her left arm in a shark attack in 2003, Hamilton’s surfing and athleticism are all the more impressive. On her backside technique, Kelly said:

Bethany’s backside tube riding is an athletic feat that not any other person on Earth has. She doesn’t have the ability to grab the rail. It just blew me away!