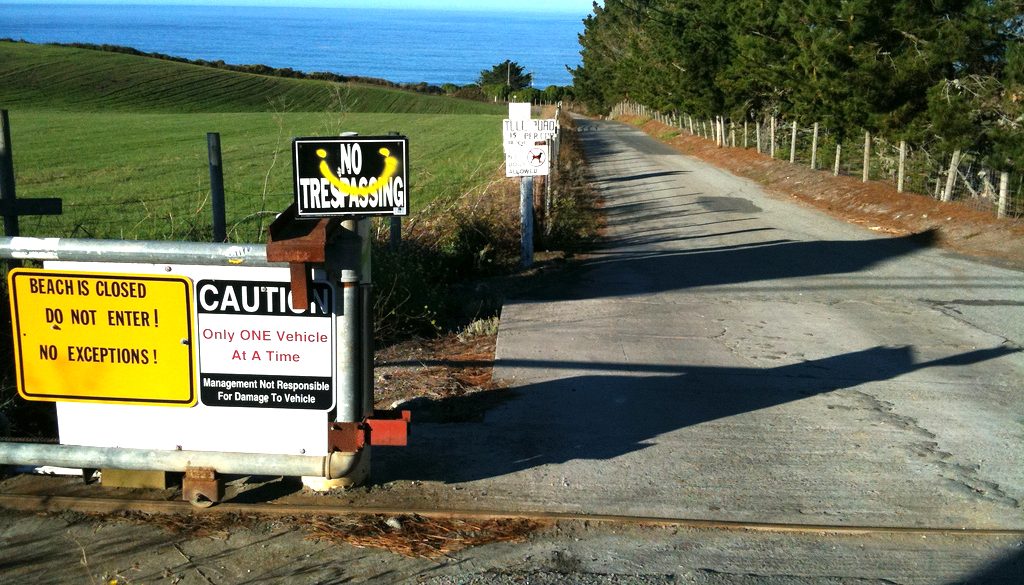 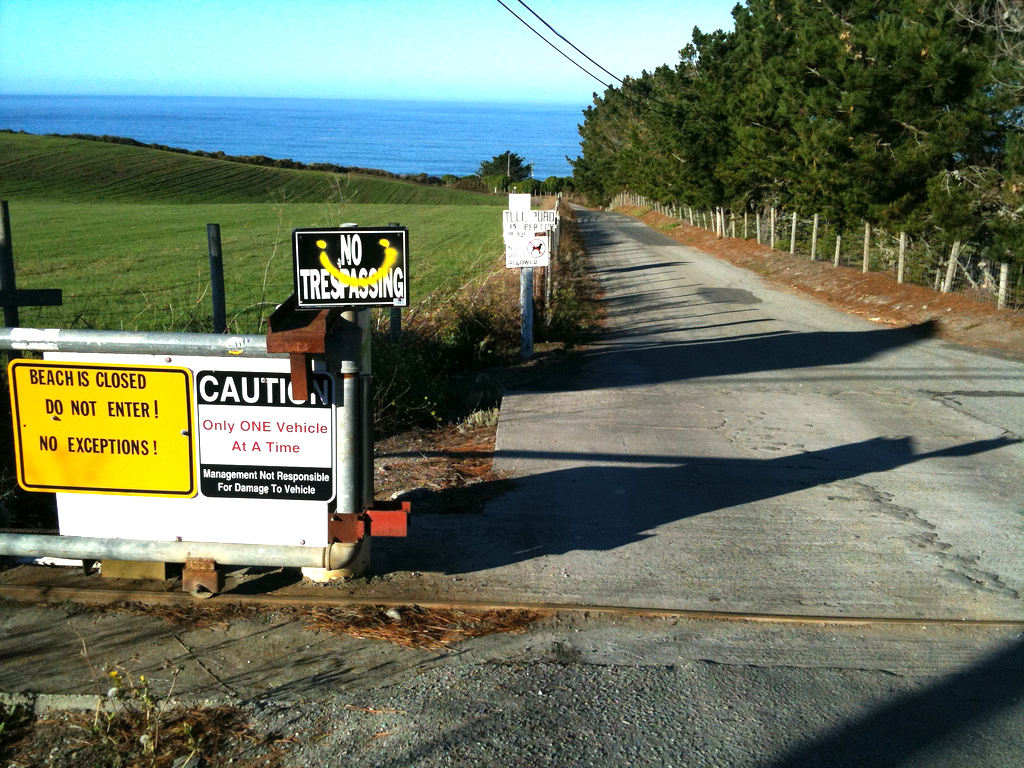 California state is threatening to step in to ensure that surfers and other beach goers have access to Martins Beach.

The State Lands Commission may use powers never employed in its 77-year history, seizing private land for public use to end a battle between surfers and billionaire, Vinod Khosla – one of the founders of Sun Microsystems, who has been locking a gate at his beach property along California’s Pacific Coast.

The battle, which ADAPT reported on here, started when Khosla locked the only gate allowing access to the small beach which occasional hosts a fun right at the north end and a ledgier left on the south end. The previous owners allowed access for a small fee (used to maintain the access route) but in 2010 Khosla painted over a welcome billboard and posted  guards, saying the liability costs were too high.

Thankfully a judge in San Mateo County sided with the surfers and beach goes. The California State Lands Commission agency said in a letter that it will consider using its eminent-domain powers if an agreement with Khosla isn’t reached by Jan. 1, 2016.

The state could take the land surrounding the beach and the beach down to the high-tide line. California’s eminent-domain actions would need approval by the state’s controller, Betty Yee, Lieutenant Governor Gavin Newsom and Finance Director Michael Cohen.

“This is the route he’s chosen, and it’s unfortunate because certainly this is a property that hopefully can be available for those who want to come and enjoy it,” said Betty Yee. “My hope is that it can get resolved through negotiations.”

“I live here, and I want to be able to bring my kids here,” said Krishneil Maharaj, a 35-year-old information technology project manager, “I don’t think one man should be able to cut off access to this beautiful spot.”

What do you think about this issue and what can be done to stop future access to beaches being blocked? Leave a comment below.

Via: SURFERS VILLAGE and Bloomberg