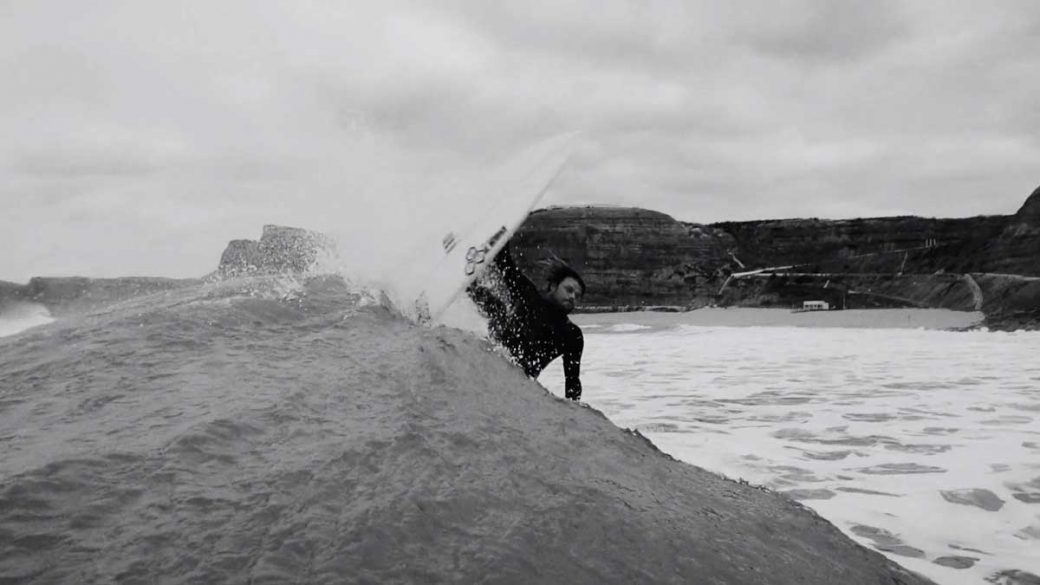 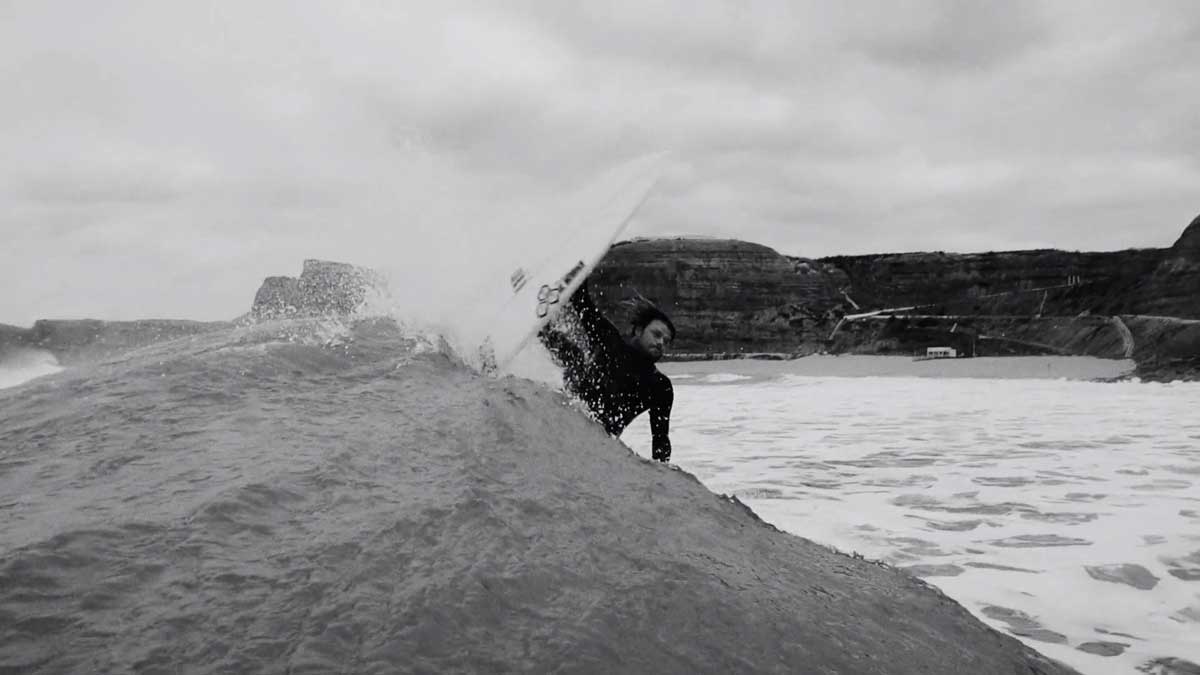 We haven’t featured much on the Californian since he cracked his vertebrae at Backdoor Pipeline back in the spring. We’re glad to see that Reynold’s has since made a full recovery, and now the pro surfer’s brand Former has released his part in their newest offering, ‘Premium Violence’.

After parting ways with longtime sponsor Quiksilver, Reynolds and fellow Quik. alumnus Craig Anderson joined forces with pro skateboarder Austyn Gillette, and others, to launch Former. The brand has done well to utilize these talents, releasing select apparel designs along with accompanying video snippets to build its image.

In this ‘Premium Violence’ clip we find Reynolds (and a couple of clips of Craig Anderson) in the situations we’ve come to love his surfing for: heavy barrels, giant airs and muscling the biggest turns imaginable.

Alongside nurturing the fledgeling company Reynolds has just had his second and third children (twin girls)—plenty of work to keep him busy.

Word is there’s more to come from ‘Premium Violence’ in October, so stay tuned.