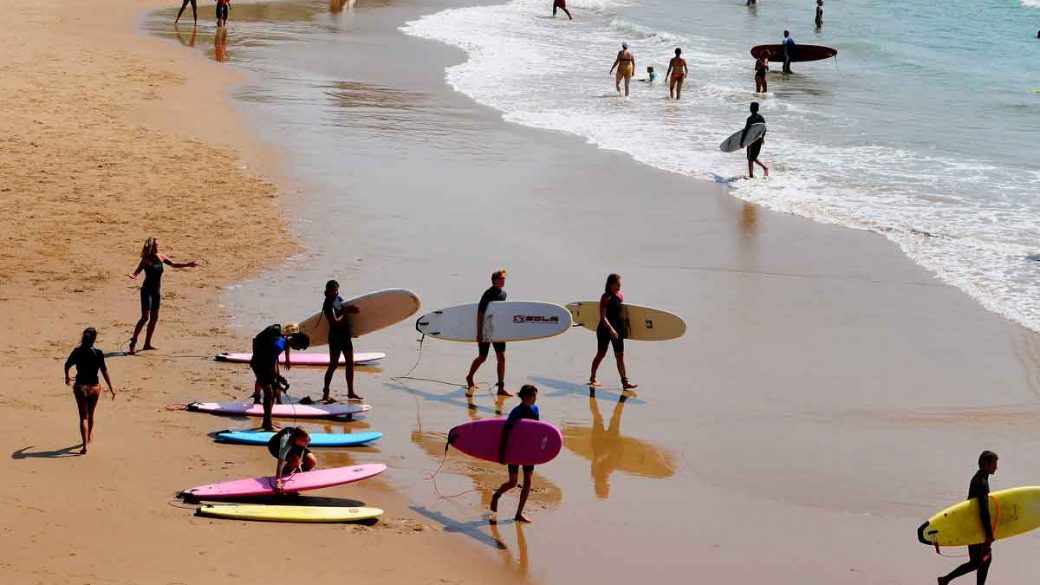 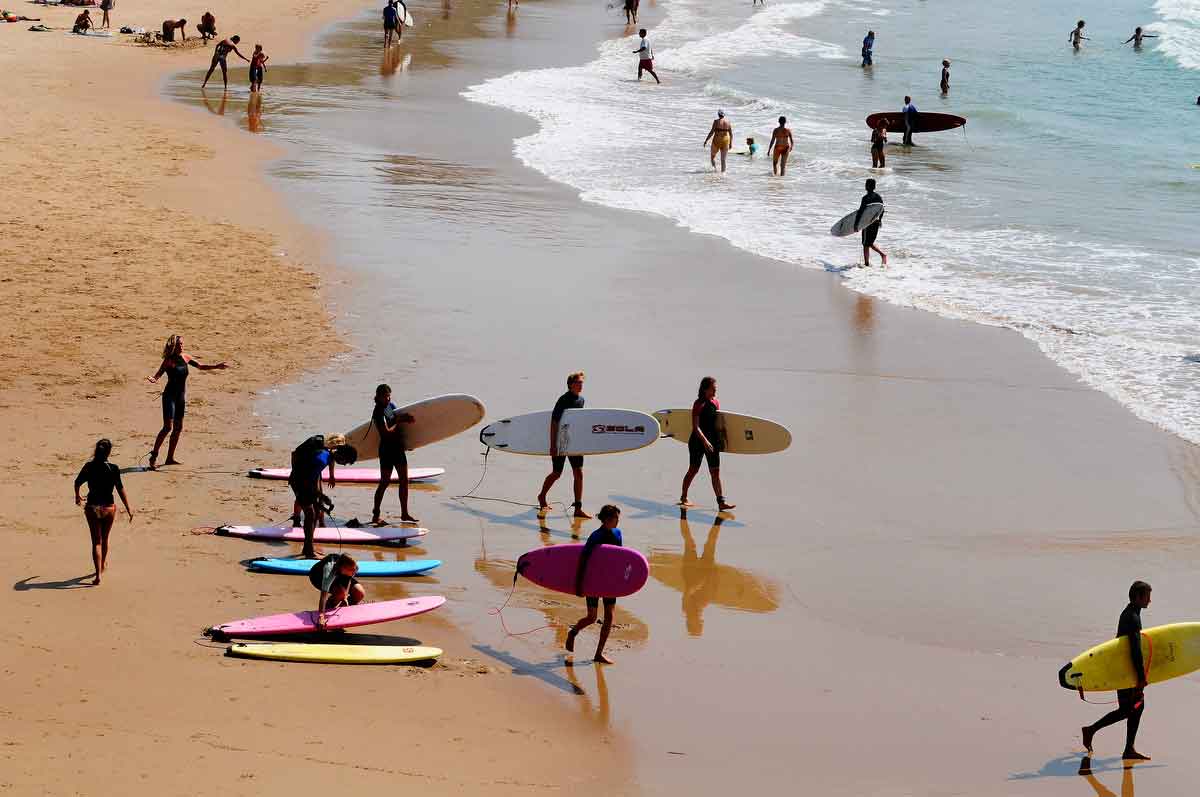 The French coastal town of Biarritz has become the first in the world to prescribe surfing and stand-up-paddle lessons as a treatment for a range of different ailments, from depression to heart disease, with doctors and patients insisting the treatment works brilliantly.

The pilot scheme sees about 20 doctors taking part in ‘Europe’s surf capital’ and was created by the regional national Olympic committee in an effort to move towards more natural treatments—away from excessive medication and towards the waves. In some cases, the sports sessions are even able to replace medication completely!

The treatments prescribed take the form of a 12-week course in sports tailored to the specific individual. These include surfing or paddleboarding but also more traditional outdoor pursuits/excursions, such as swimming and Nordic walking.

According to The Telegraph, the programme does not cost the French social security system a cent. The €300,000 (£211,000) required funding, for the surfing and other sports lessons, comes from the Biarritz town hall and two private health associations and is split between the 200 beneficiaries.

“After six months, the results are already positive in our eyes,” Nicolas Guillet of Biarritz Sport Sante, one of the organisers, told Nouvel Observateur. “Only two or three people have given up midcourse. Virtually all those who complete the 12-week programme go on to continue practising the sport.”

That’s awesome to hear—as you (our readers) know, surfing is so addictive it’s hard to imagine someone not being hooked, having tried it.

It’s “about enacting cultural change in a country where 90 per cent patients who come out of the doctor’s surgery do so with a medical prescription,” quoted the Nouvel Observateur.

“I’ve suffered from back pain for so long. I had an operation 10 years ago and was even paralysed for over a month,” 40-year-old Karine, who was prescribed stand-up paddle sessions for her lumbago, told Nouvel Observateur. Six months later, she said her back pain has almost disappeared, describing it as “a revolution”.

The sports treatments are so effective for a number of reasons. “Contact with the ocean can be incredibly therapeutic”, said Guillaume Barucq, a Biarritz doctor and avid surfer, describing the scheme as “miraculous”.

“The waves that break in the water or on the sand break molecules that liberate negative ions. They improve the oxygenation of tissue, your mood, tone, quality of sleep and concentration,” he said. Water sports like stand-up-paddle boarding “get the lower limbs working and strengthens all the back and abdominal muscles, as well as the shoulders and buttocks,” he continued. Barucq also noted that exposure to the sun helps create vitamin D.

The scheme relies on doctors working intelligently with sports educators, so there may be a learning period where all parties learn to co-operate and communicate effectively together and with the patient.

“To tell a patient: ‘Do some sport’ isn’t enough. It’s like telling him ‘take some medicine’ and letting him try and find the right one at the chemist,” said Barucq.

So far the scheme has been a huge success, with more than 20 French towns having got in contact with Biarritz Sport Sante to find out about the scheme.

It’s great to see this move towards active lifestyle education rather than just relying on medication. Let us know you thoughts on this and other related issues in the comments.