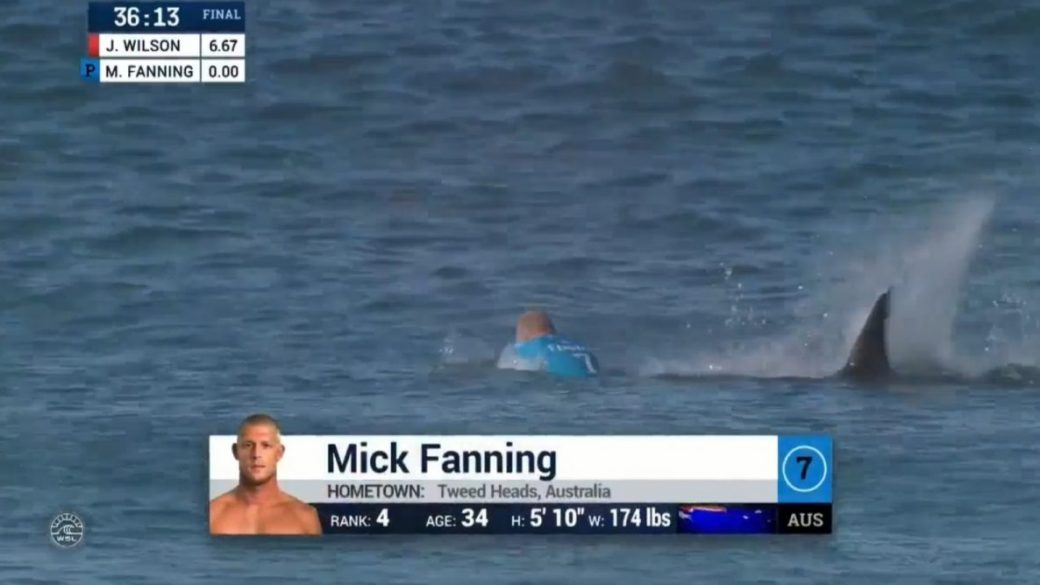 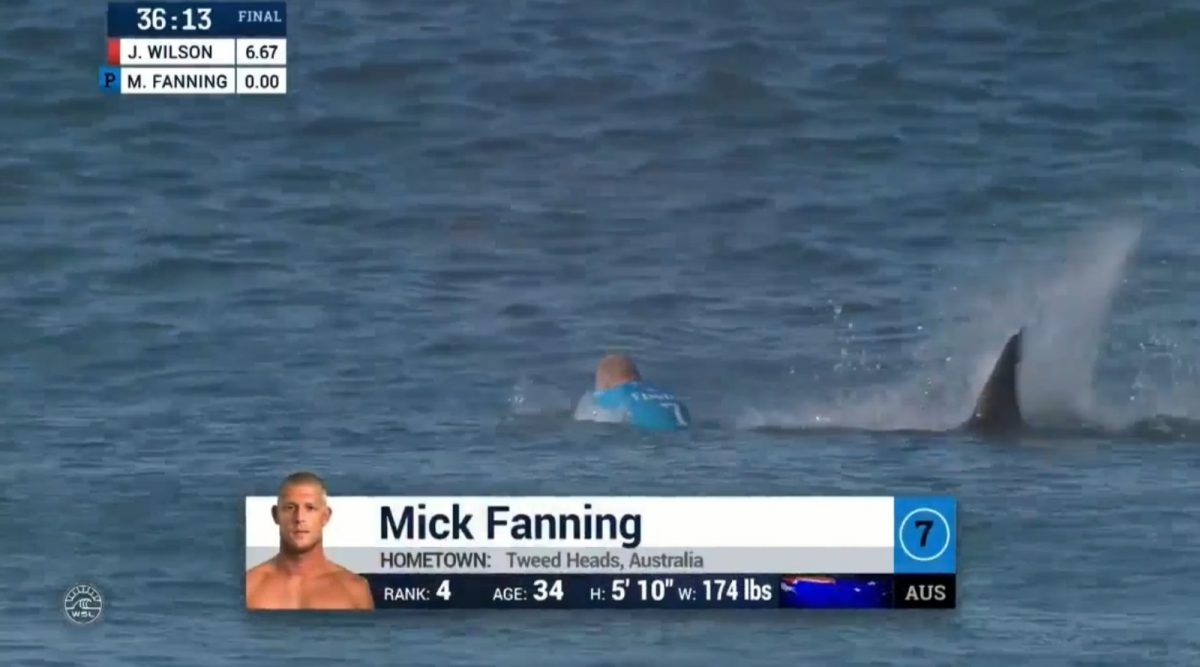 The J-Bay Open has been called off after Finalist Mick Fanning was attacked by a shark in the lineup. The water was cleared and both he and fellow Finalist Julian Wilson were quickly picked up by safety nearby safety boats. Fanning was unharmed, and both surfers will meet with the Commissioner.

The WSL issued an official statement following the incident:

“We are incredibly grateful that no one was seriously injured today. Mick’s composure and quick acting in the face of a terrifying situation was nothing short of heroic and the rapid response of our Water Safety personnel was commendable — they are truly world class at what they do.

“The safety of our athletes is a priority for the WSL and, after discussions with both Finalists, we have decided to cancel the remainder of competition at the J-Bay Open. We appreciate the ongoing support we have in South Africa and once again want to express our gratitude to the Water Safety Team.”