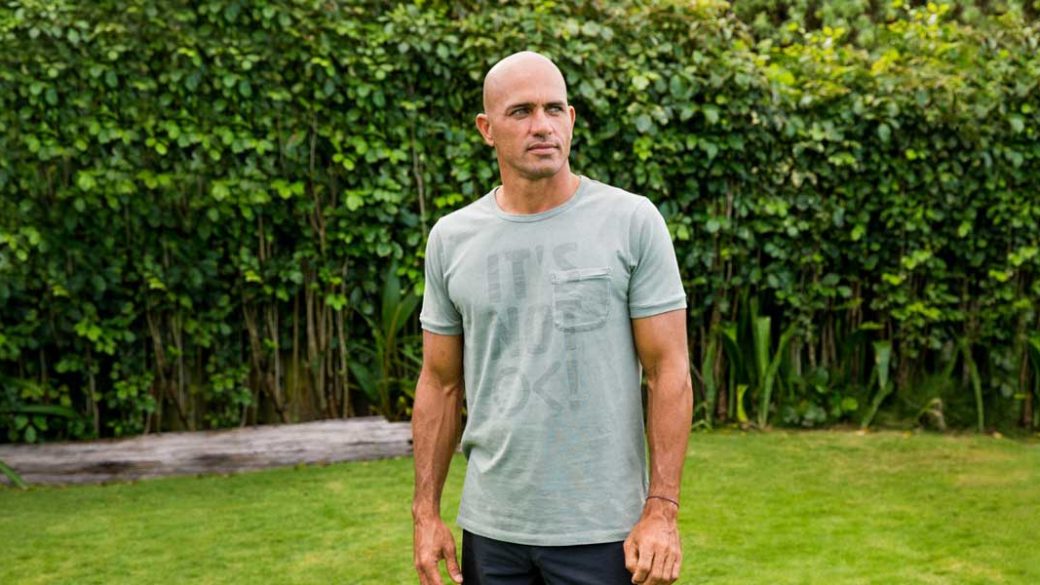 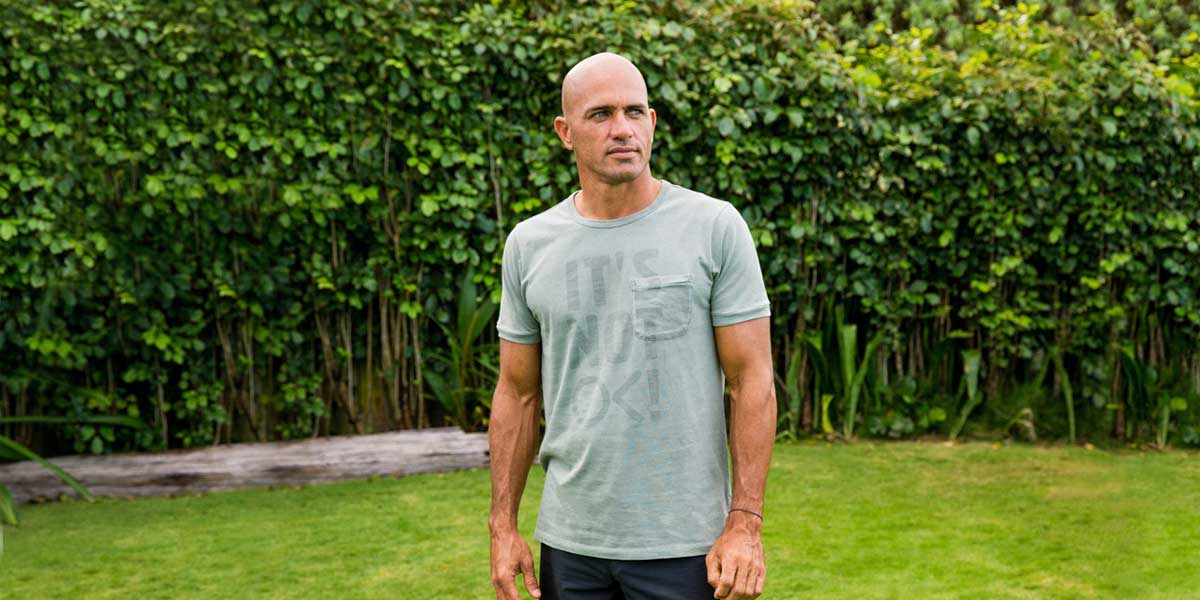 Reunion Island, a volcanic island and region of France in the Indian Ocean, has been in the news recently—for the wrong reasons.

Sadly, earlier this week, a 26-year-old bodyboarder was killed in a shark attack. Alexandre Naussance was bodyboarding in an area of the Island that is notorious for being a dangerous spot and was off-limits to swimmers and water sports. However, the warning signs had been vandalised just days beforehand.

In an interview with The Sun, Saint-Andre deputy mayor Marie-Lise Chane explained that the area of beach where the shark attack occurred is located at the mouth of the Mat River, which is well known for attracting sharks. “The dangers of the site were indicated by signs prohibiting swimming and water activities, but they were sawn off over the weekend,” Chane said.

According to reports from Sky News and the Daily Mail, Naussance was trained and previously employed as a shark spotter by a surfing association. He was bitten in the leg by a shark at around 9:30 a.m. local time Tuesday in Saint-Andre.

Fishermen and fellow bodyboarders attempted to save him as blood poured from the thigh wound. A helicopter with a medical team arrived too late. A police spokesman told the Daily Mail: “The victim was bitten in the femoral artery…by the time he was pulled onto the beach he was dead.”

This tragic event is actually the 20th shark attack off Reunion island since 2011 and has resulted in one of the world’s greatest surfers, Kelly Slater, commenting on the shark problem around the island: “There needs to be a serious cull on Reunion and it should happen everyday.”

Reunion Island’s own Jeremy Flores posted a tribute photo and heartfelt message about Alexandre Naussance on Instagram. Kelly Slater responded in the comments with the calling for a shark cull—the killing of sharks to keep their population under control.

The comments are certainly controversial and, considering Slater’s passion for the environment and ocean wildlife, a little out of character. Slater’s comment reads:

Honestly, I won’t be popular for saying this but there needs to be a serious cull on Reunion and it should happen everyday. There is a clear imbalance happening in the ocean there. If the whole world had these rates of attack nobody would use the ocean and literally millions of people would be dying like this. The French govt needs to figure this out asap. 20 attacks since 2011!?

Earlier in the week Slater and his sustainable clothing company Outerknown announced a campaign that aims to shift perceptions of how our ocean is viewed. Called “It’s Not OK”, the campaign is a partnership between Outerknown and the Ocean Conservancy that will see 100-percent of the “It’s Not OK” t-shirt go to ocean causes. This makes Slater’s comment on the shark situation even more perplexing.

Personally, I’m not sure if this is the best way to tackle the shark issue. Many conservationists would point out that the ocean is a shark’s natural habitat and that we are developing new technologies, like this new magnetic wrist strap, to project surfers against shark attacks.

In the announcement for the “It’s Not OK” campaign, Slater himself says, “We need to shift our awareness. It’s not OK to destroy our ocean.” One might feel that his recent comment seems to go against that line of thinking. Slater does not take his comment lightly, though—he does bring up the very serious point that “There is a clear imbalance happening in the ocean there [Reunion Island].”

It’s important that the French government addresses this problem, but it’s highly debatable whether shark culling is the way to go. I would love to hear your thoughts on this controversial issue. Simply leave a comment below.