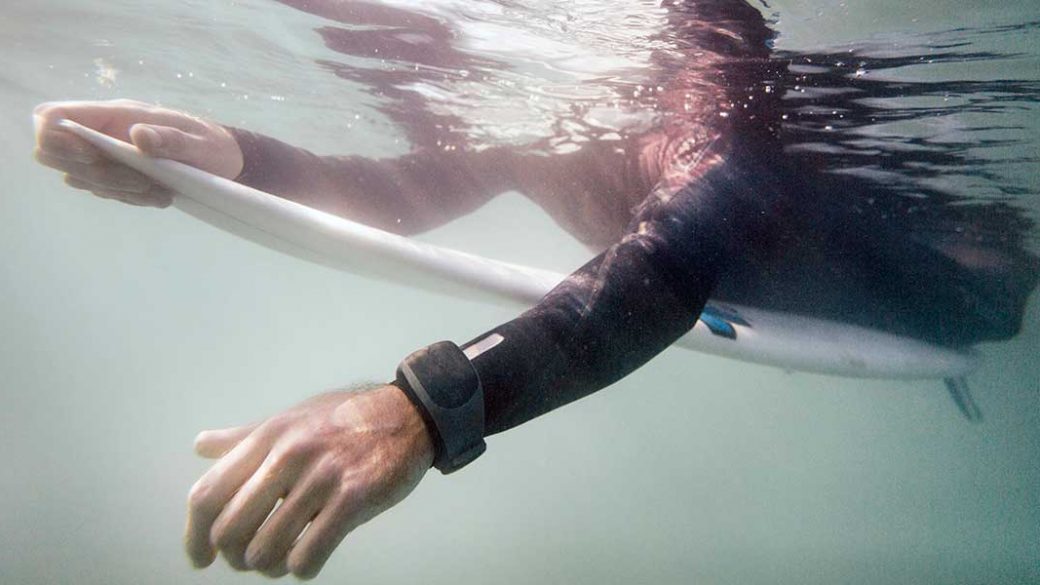 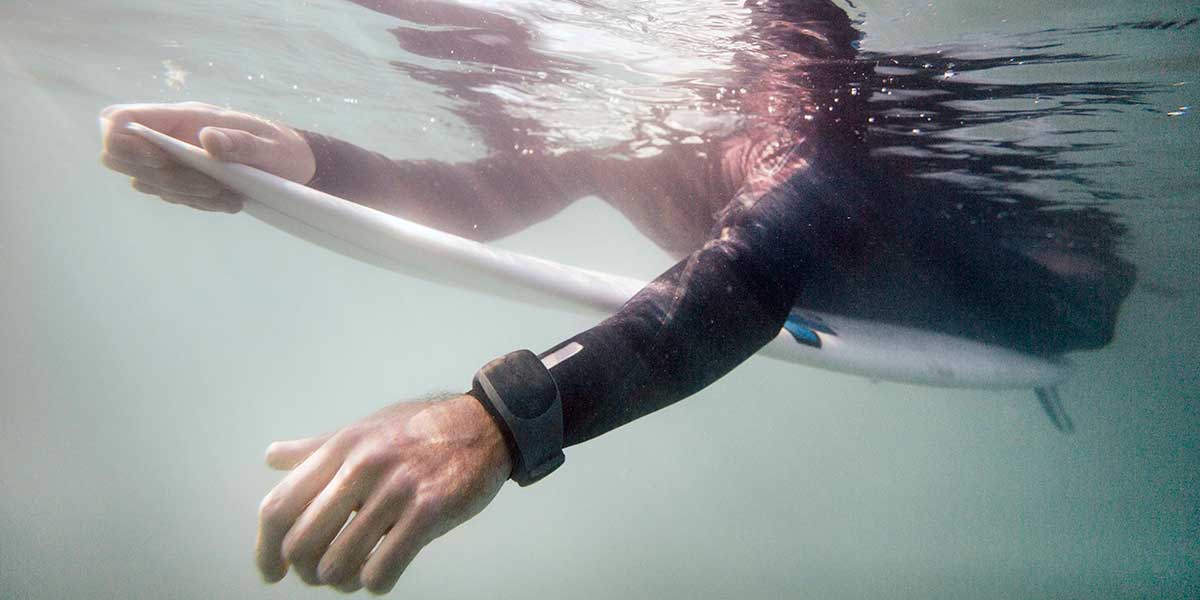 Sharkbanz, the company behind the first shark-repellent armband, has just announced the release of a new and improved wearable. Sharkbanz 2 looks set to change the surf industry and help prevent shark attacks worldwide.

Sharkbanz is as unique in construction as it is in style. The band utilises patented magnetic technology which has been proven to deter sharks from approaching the wearer.

Most shark attacks occur in murky, shallow waters off the coast. In this environment, sharks rely heavily on their electro-receptors instead of their eyes to “see” what’s around them. While being worn, Sharkbanz create an electromagnetic field that interferes with a shark’s electrical sense and reduces the risk of attack by causing inquisitive sharks to flee. (It’s important to note that Sharkbanz technology does not harm the shark or other nearby marine life.)

In order to develop the band, the company enlisted the services of renowned shark experts, Dr. Eric Stroud and Dr. Patrick Rice, whose discoveries in shark behaviour and shark repellents were invaluable to the team.

Watch the band in action:

In comparison to its predecessor, the Sharkbanz 2 features a higher magnetic strength for increased shark deterrent power. It also features a sealed magnetic chassis which prevents corrosion, and is water resistant up to 100m.

The Sharkbanz 2, which is worn on the wrist or ankle, also debuts a sleek ergonomic design and a durable silicone band for increased flexibility and comfort. 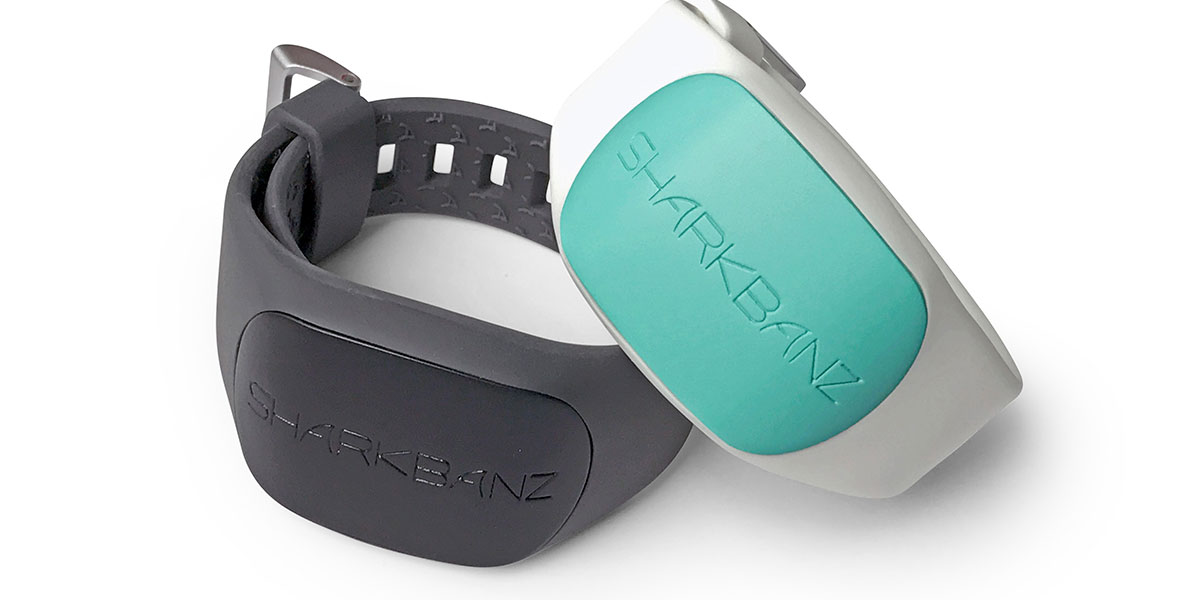 Since shipping our first Sharkbanz in January 2015, we’ve fixed our sights on what’s next. Across the globe, our first Sharkbanz version underwent rigorous fit testing and users shared their stories and product thoughts. We listened to testimonials of incredible encounters where sharks were deterred and customers discovered a new peace of mind in the ocean. Their feedback inspired us to enhance the product, and we’ve risen to the challenge. Created for performance ocean athletes or casual beach-goers, Sharkbanz 2 is the evolution of our shark deterrent technology designed with our core principles of simple, affordable, and stylish in mind.

The new band will retail at $69/£55 and is available to pre-order from the brand’s website.