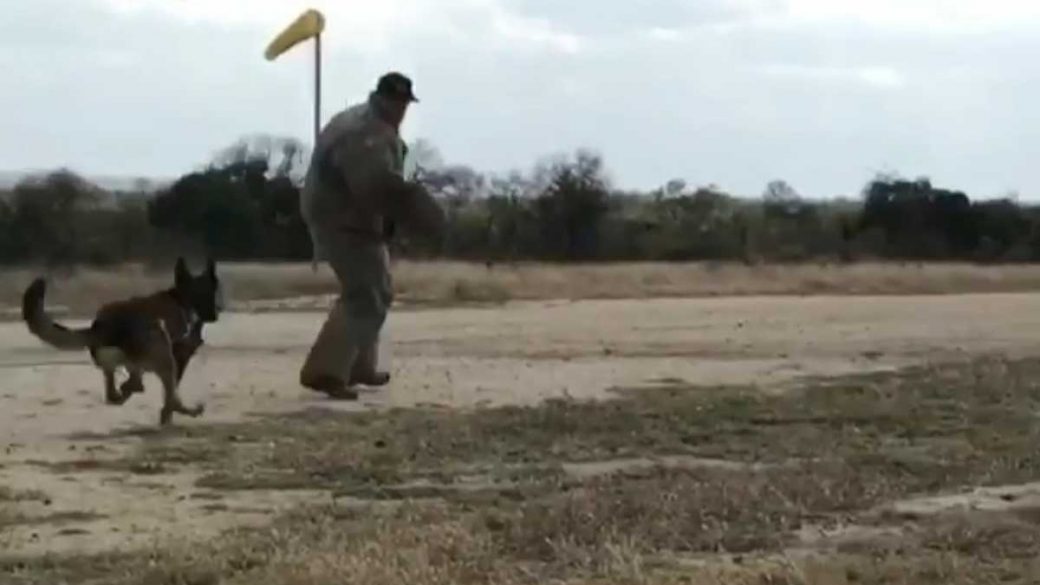 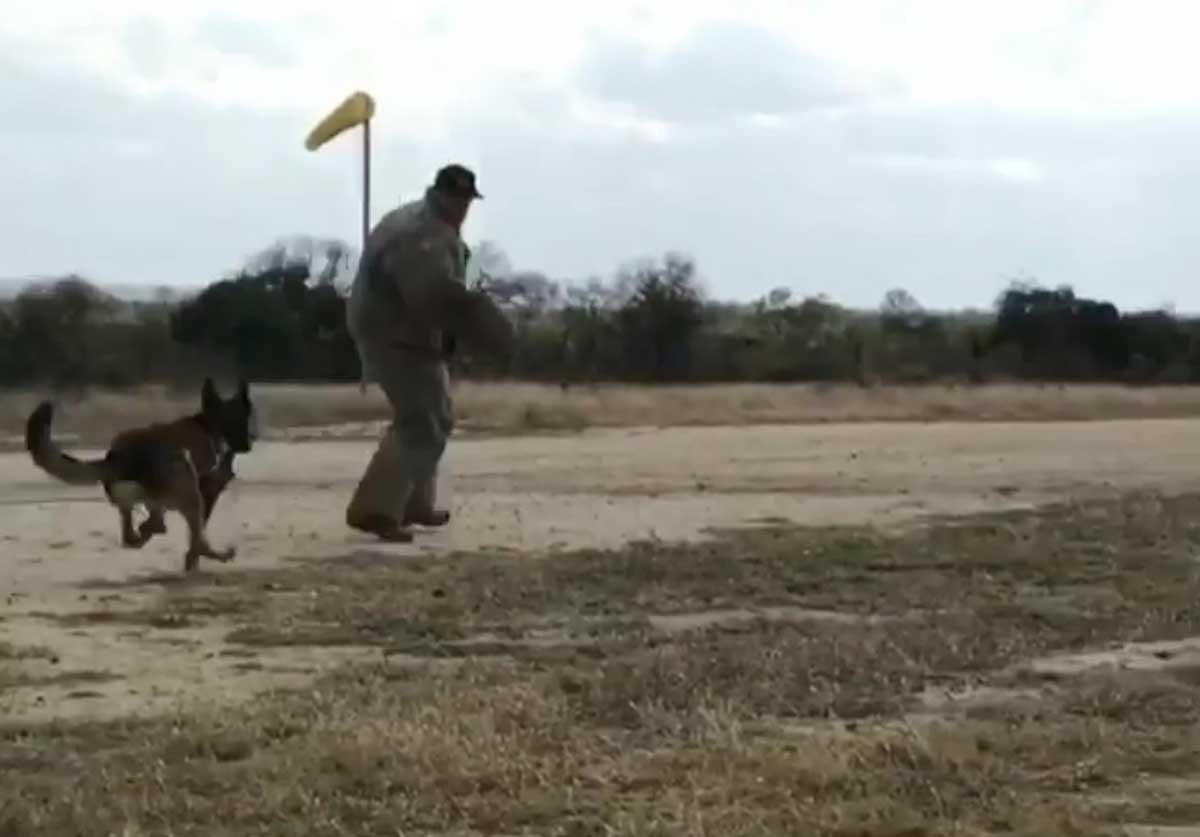 Three-time world surf champion Mick Fanning is no stranger to animals attacking him. His run-in with a great white shark, at the 2015 J-Bay Open, was reported in media outlets across the world—even those that had never even heard of the ASP World Tour at the time.

It’s now two years since Fanning’s shark attack and the Australian is back in South Africa for this year’s surf comp. This time, though, Fanning’s been attacked by a dog!

All joking aside, Fanning has been doing some work with Wild Ark, a conservation and education organisation that aims to “protect as much of the world’s biodiversity as possible and to inspire people to reconnect with nature.”

Fanning travelled to the South African Wildlife College to learn about anti-poaching methods that are being used to help wildlife. So he gladly put on the bite suit and played victim for the Canine Anti-Poaching Unit.

The South African government has recently changed their outlook on poaching and it has led to an increase in arrests and a decrease in the killing of rhinos. However, poaching is still an extremely serious issue in South Africa and the wider African continent. Dogs like these are a huge asset when it comes to protecting the wild rhino population.