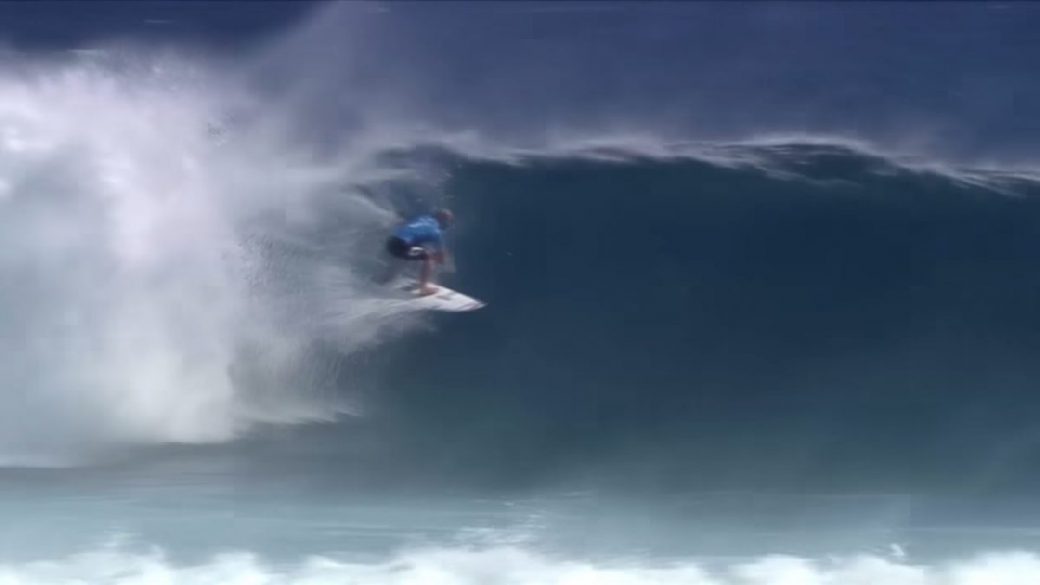 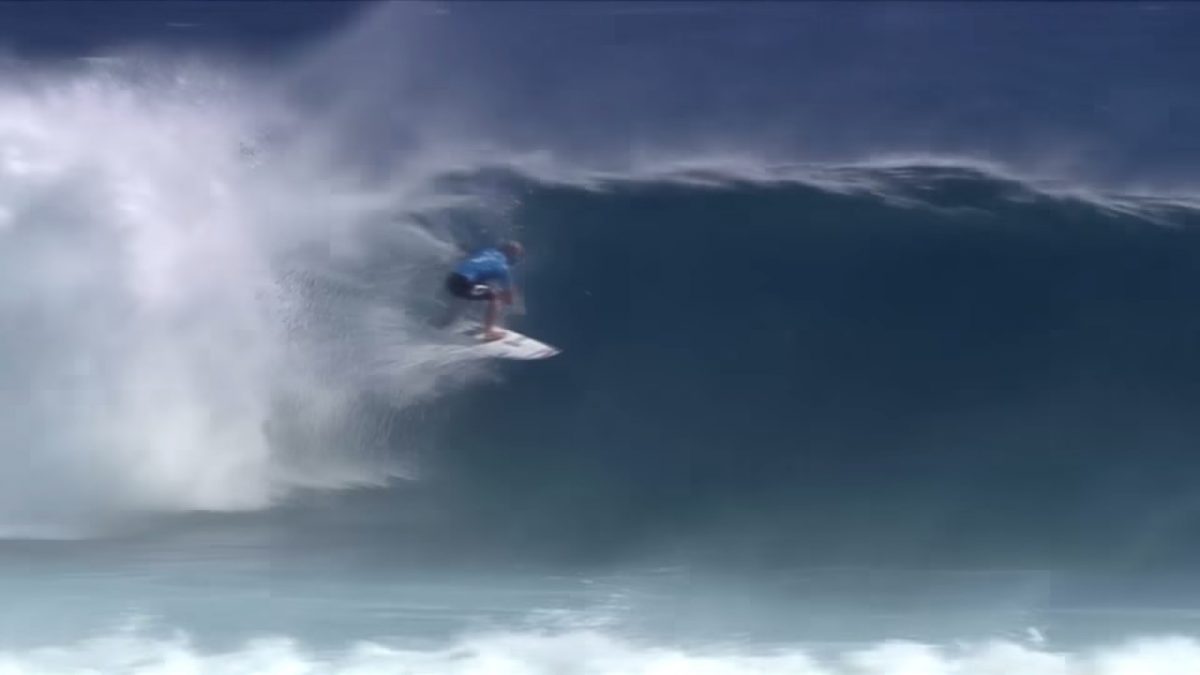 Stop No. 5 of 11 on the 2015 Samsung Galaxy WSL Championship Tour (CT), the Fiji Pro, has been treated to an abundance of swell and incredible performances by the surfers on tour, culminating with Wright’s unparalleled mastery of Cloudbreak.  Wright surfed his way into history first with one, then two perfect heats in which he scored a maximum 20.00 points in each and won the contest.

Only five athletes in the history of pro surfing have logged perfect heats. Kelly Slater and Joel Parkinson each own two. But no one had two in a single contest. Wright changed all that when, after claiming a 20-point heat in Round 5, he reached perfection again in the Final against Julian Wilson.

“I can’t believe it, to finish with a couple of 10’s is a dream come true,” said Wright. “I’ve been doing a lot of work behind the scenes and watching the top guys closely and it’s definitely paid off. Gabriel Medina has been a huge inspiration for me, especially watching him at this event last year and what he’s done.”

Wright’s win at the Fiji Pro is his second CT victory, after a previous win at the Quiksilver Pro New York in 2011. Wright came into to the event ranked sixth in the world and the result sees him jump up to third on the Jeep Leaderboard (it seems that everything is sponsored in pro surfing now, soon there will be the ‘[insert brand-name here] wave of the day’—you heard it here first.) A combination of deep barrel rides and carving rail-work helped the goofyfooter reach the Final after defeating Jeremy Flores (FRA) in the Semifinals and Joel Parkinson (AUS) in the Quarters earlier on in the day.

“Yesterday was a dream come true and today is even better,” Wright said. “To finish with two 10’s is really special. I was watching the ocean before the Final and I knew it would turn on. I knew I just had to be in that rhythm and the waves came and I took them. I’m stoked to be back up on the podium and wouldn’t be here without all the support back home.”

At the beginning of the month, in the women’s contest, Sally Fitzgibbons’ took the win, after suffering an injury earlier in the contest. She wasn’t even sure if she was going to surf but her final round performance proved to be one of the more heroic moments of her career as a Championship Tour surfer.