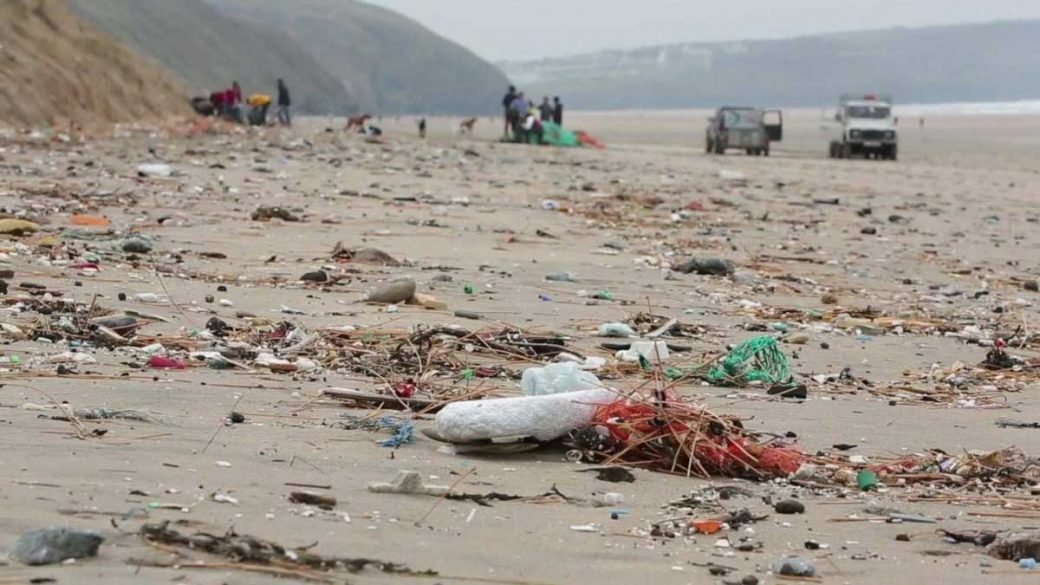 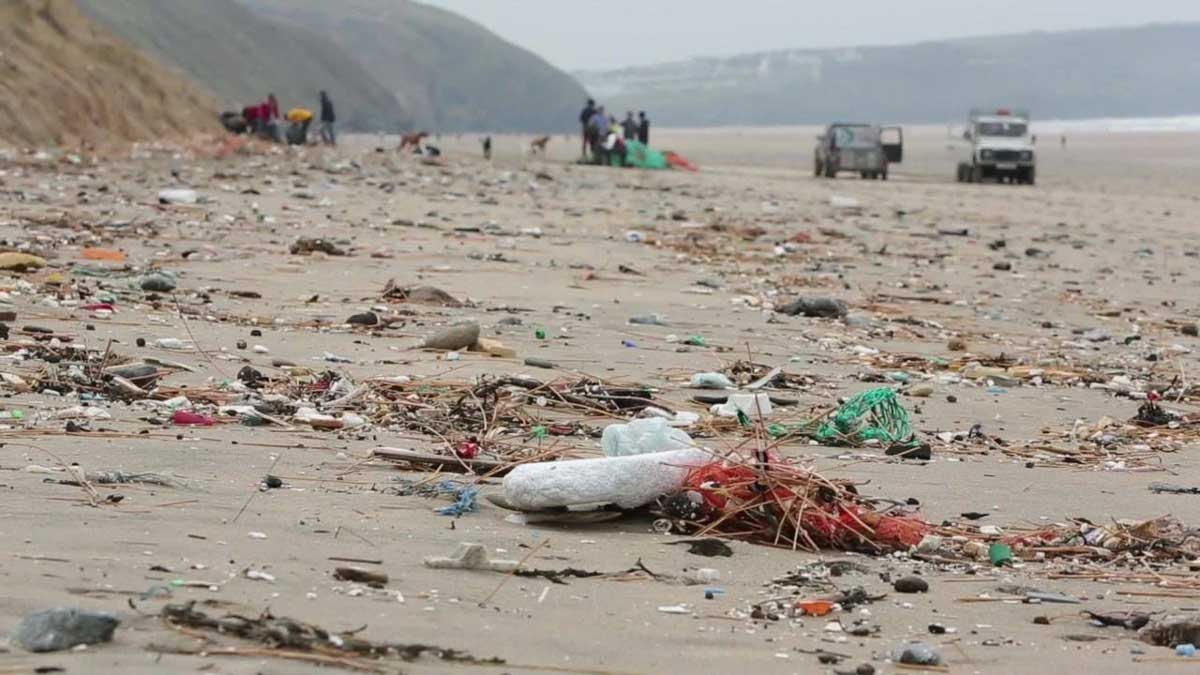 Ocean plastic pollution is one of the biggest global environmental threats of our age. This man made material makes up about 40% of the world’s ocean surfaces, with eight million tonnes of this stuff ending up in the sea every year. Earlier this year, a whale was found off the coast of Norway with 30 plastic bags in its stomach.

Now a UK charity based in Cornwall has launched an innovative campaign to try and put an end to it. Since its humble beginnings in 1990, Surfers Against Sewage has worked tirelessly to promote clean oceans around the world. Organising beach cleans and educational school programs, it’s also fought hard to get governments and industries to do more to tackle the problem of throwaway plastic.

Its latest campaign called the “The Resistance to Wasteland” seeks to appeal to the masses, inspiring them to do something about this pollutant.

You Are The Resistance!

It’s time to take a stand against throw away plastic culture that is feeding the rise of Wasteland, a new ‘super-power’ threatening the world. One that needs a powerful community response!

This constantly growing ‘wasteland’ refers to the amount of plastic in our oceans, which the charity says is already five times the size of the UK.

To tackle this ‘super power’, thousands of people are being urged to sign up and download their Individual Action Plans. The action plan details ways people can reduce their plastic consumption in everyday life and ways they can help clean up beaches.

Alongside this, the charity is also looking for community leaders to lead whole communities against the rise in plastic.

To find out more about the campaign and how you can get involved, head over to the Surfers Against Sewage website.

Featured image of plastic washed up on a beach. Photo: Surfers Against Sewage/ Facebook