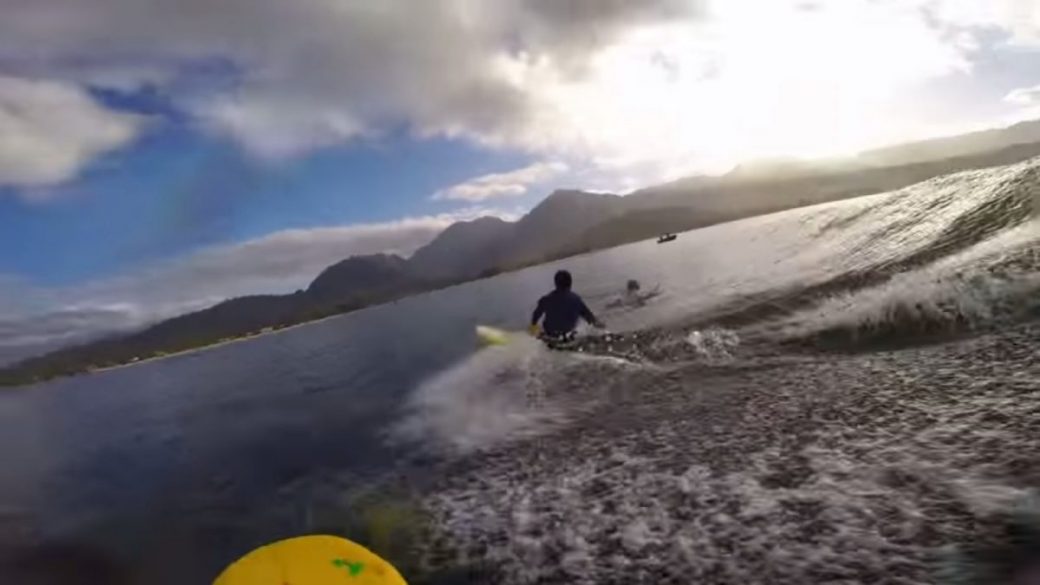 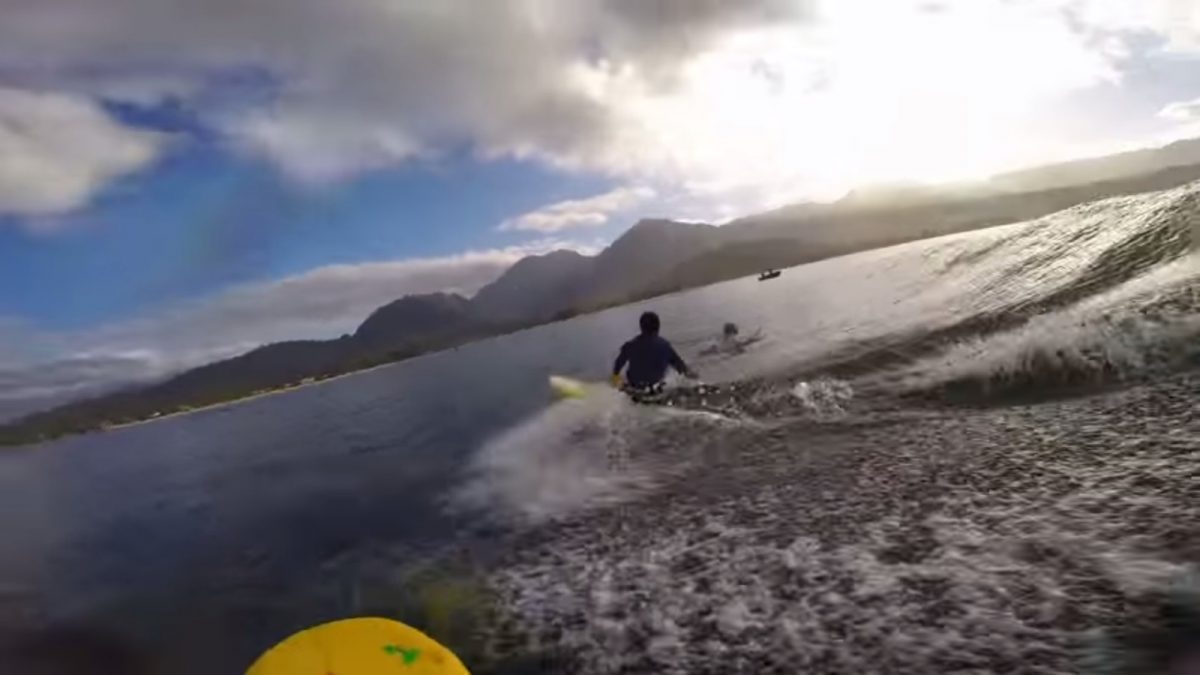 This is so inspirational and awesome. British veteran Martin Pollock, who lost both legs and part of his left arm in Afghanistan is one with the wave in the above video from GoPro World. As he told the Huffington Post, he spent two and a half years struggling to get his prosthetics to fit (a common problem). But then, through a California group called Operation Surf, he flew from the U.K. to the States and got on a board for the first time. In the water, feeling weightless, he discovered ways to make his new limbs fit better — and, equally cool, he discovered the joy of surfing, witnessed here as he rides in Hawaii.