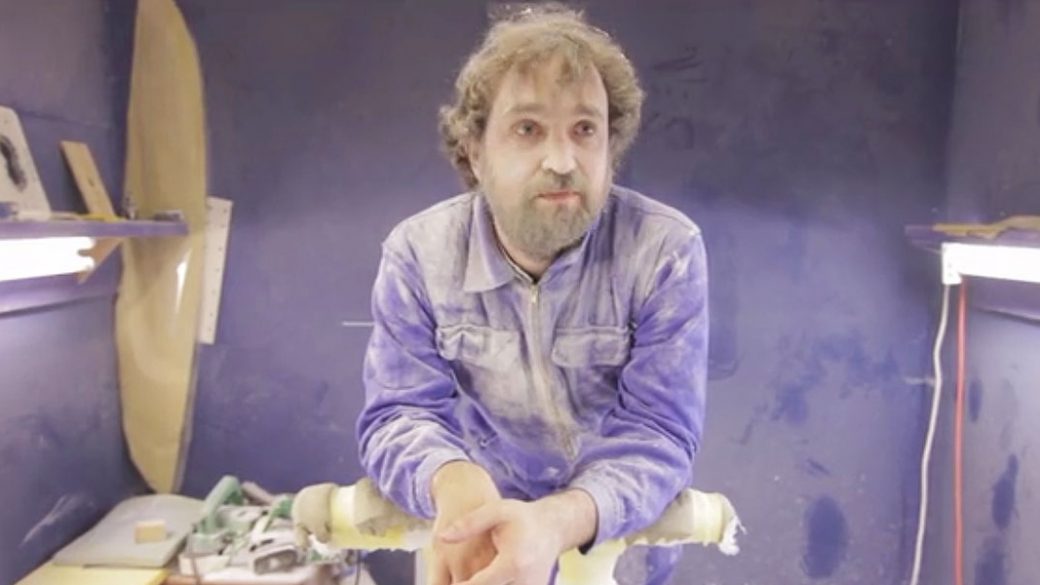 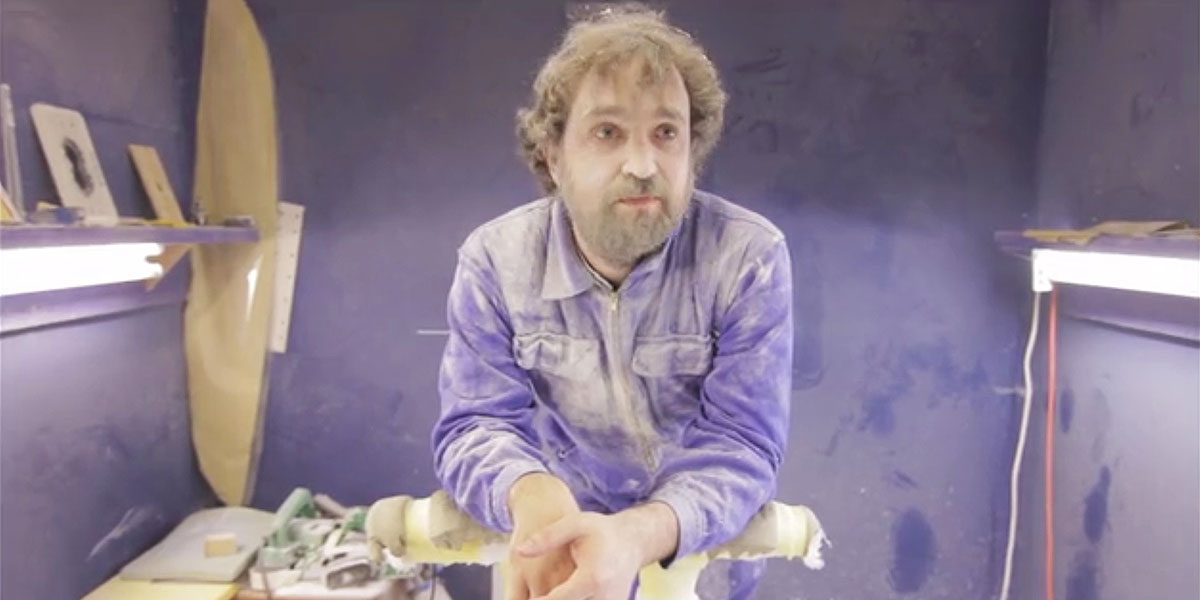 “We love surf movies but they can take themselves a little seriously.” Well, that’s according to comedy duo Rob Lockyear and Jeremy Joyce, who’ve decided to create a surfing movie with a difference.

Surfing can sometimes be taken a little too seriously. Epic feature films show slow-speed waves crashing to symbols, pan shots to contemplating faces and determined strides along the beach. While there is certainly a time and a place for this, sometimes films like these feel you with a bit of dread. When you’ve got guys and girls riding 30ft waves, does a belly surf at your local beach really count as surfing?

That’s why Lockyear and Joyce have decided to make a feature-length mockumentary called “Inside the Ride” to put the fun back into the sport. Designed to show what it’s really like to be a surfer in 2017, the film will be made up of five films that follow surfers from around the world. The first is entitled “The Outrider” and the duo have turned to Kickstarter for help in getting it started:

“Our movies are different”, they said. “Our dream is to make a comedy series populated with a whole universe of characters from the surfing psyche. It will be surfing’s answer to ‘The Office’ or ‘Spinal Tap’…  serv[ing] up the mystical icons of surfing with a healthy dose of reality on the side.”

Set to be a 26-minute film, The Outrider follows a “snake-hipped Californian free surfer” as he tries to recreate “the most radical board ever ridden” on the point breaks of Malibu. He gets in touch with its maker North Shore shaper Mike Strident. But things don’t go quite to plan as Strident would rather stab his eyes out with a spoon than help recreate the board. “It’s a comedy” after all.

After the success of their previous mockumentaries including last year’s smash hit “Freezing”, “#Vanlife” and “The Shaper”,  we’re looking forward to following this one’s creation. The fact that you can be involved in its creation, is pretty cool too. To find out more about the film, head on over to their Kickstarter campaign.